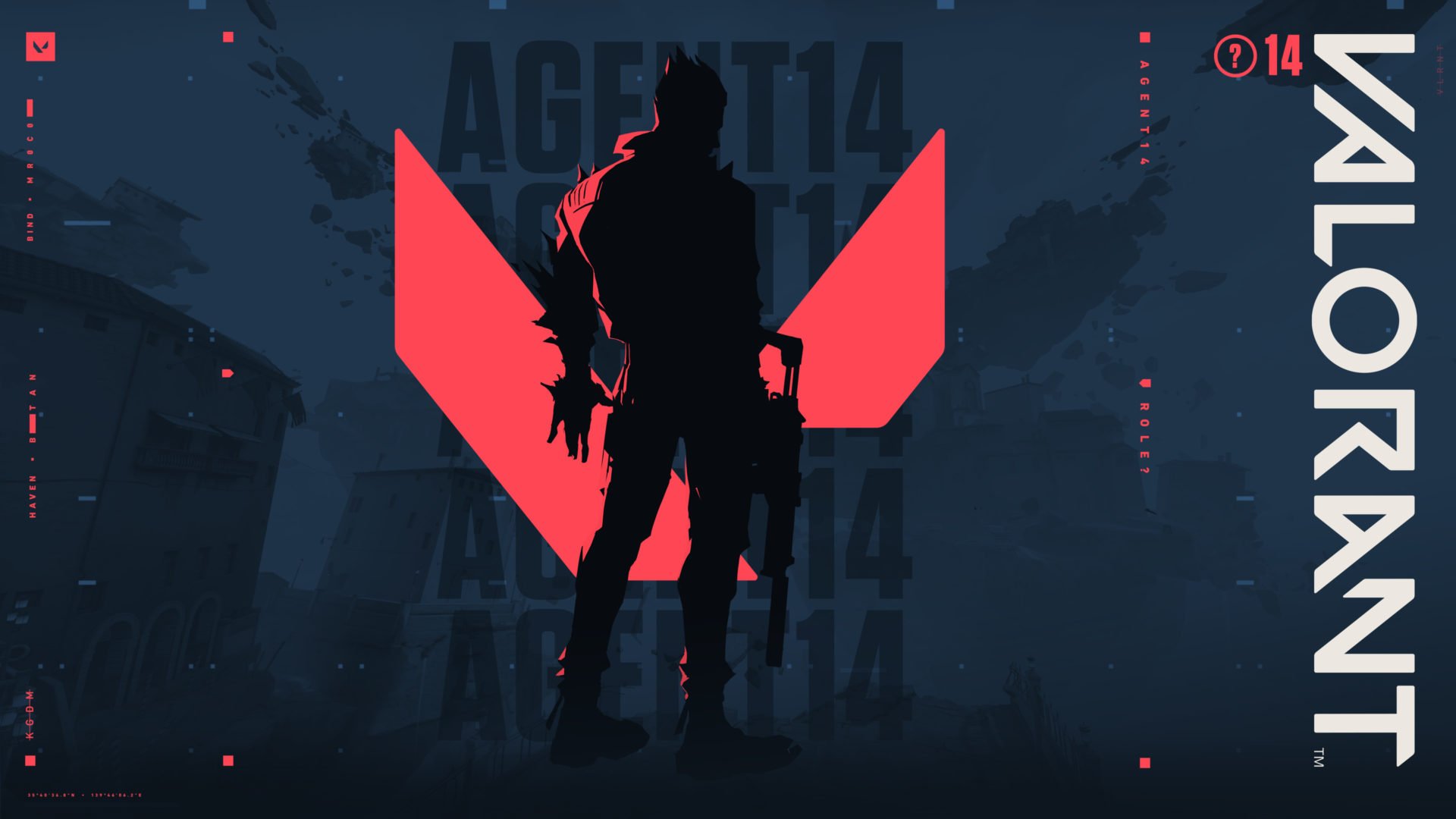 Riot games latest news break sent shockwaves across the gaming world when the very famous American video game Developer Company announced the launch of 14th agent for its famous popular game Valorant. Riot says VALORANT’s upcoming Agent 14 will be a “duelist for all you ‘lurkers’”.

John Goscicki, character producer of Valorant was the man who wrote about the state of agents of the game in the newest version. He gave a hint that the upcoming agent will be Duelist and it is specially developed for the players who choose to be “lurkers”.

READ MORE How to bet on Valorant

The lurker is meant to wander away from teammates and secure kills or counter the rival team’s defenders’ move over to the site where the main fight is happening. In short, the lurkers are those players who prefer to follow the secret approach in the game.

For the people who don’t know there are four types of Valo’s characters or agents exists which are Initiators, Sentinels, Controllers, and Duelist. Of which three agents are initiators, three controllers, three sentinels and four are duelists.

According to the official Valorant description of duelists, these are “self-sufficient killers who their team expects, through abilities and skills, to get high kills and carry out engagements first”.

The preview released by Riot Games somehow features the upcoming character portrait in which we can notice that strange trail of footprints on the map by an unseen character. This thing makes Valorant fans suspicious that the upcoming agent 14 may include invisibility in his abilities. Players got to know a codename, “Stealth” for this upcoming agent.

Read Review
Signup bonus 100% Up To $500
Visit
GT Bet is one of the best Bookmakers in the US. Very reliable and fast payout makes it one of our favorite Bookies. Very interesting sign up bonus
4

Read Review
Signup bonus 50% up to $250
Visit
Since December 2011, Bovada has been offering online betting experiences like no other. Bovada has never missed a payout, so expect to get paid – fast.
5

An Easter egg on the icebox also displayed an invisible figure leaving a trail of footsteps as they move on the map but the programmers of the game have not said anything about the exact capabilities of that duelist agent 14.

John further mentioned that whenever a new agent is released, it should be “fresh”. It means that they want each character to be treated as different and for each agent, the player has to develop new tactics and different skills. As the game is well settled now, the developers now started taking risks to push more limits in the game.

Another big thing we can perceive from his statement is the developers of the Valorant are not only focusing on adding new agents in the game but they are also making some changes to the already existing characters. This change looks to be started from the controller class.

In the post, Goscicki also informed that the developers are also going to address the power and abilities of controllers to differentiate between the roles of initiators and duelists. He said that the coming changes will try to “encourage people to play with their groupmates as much as possible”.

The new agent 14 will be expected to be released at the beginning of 2021 with the release of episode two most probably in January. Agent 14 is ensured to come with the latest and fascinating skills, derived based on the current presence information.