Home»News»Valorant»Valorant's success will depend on China 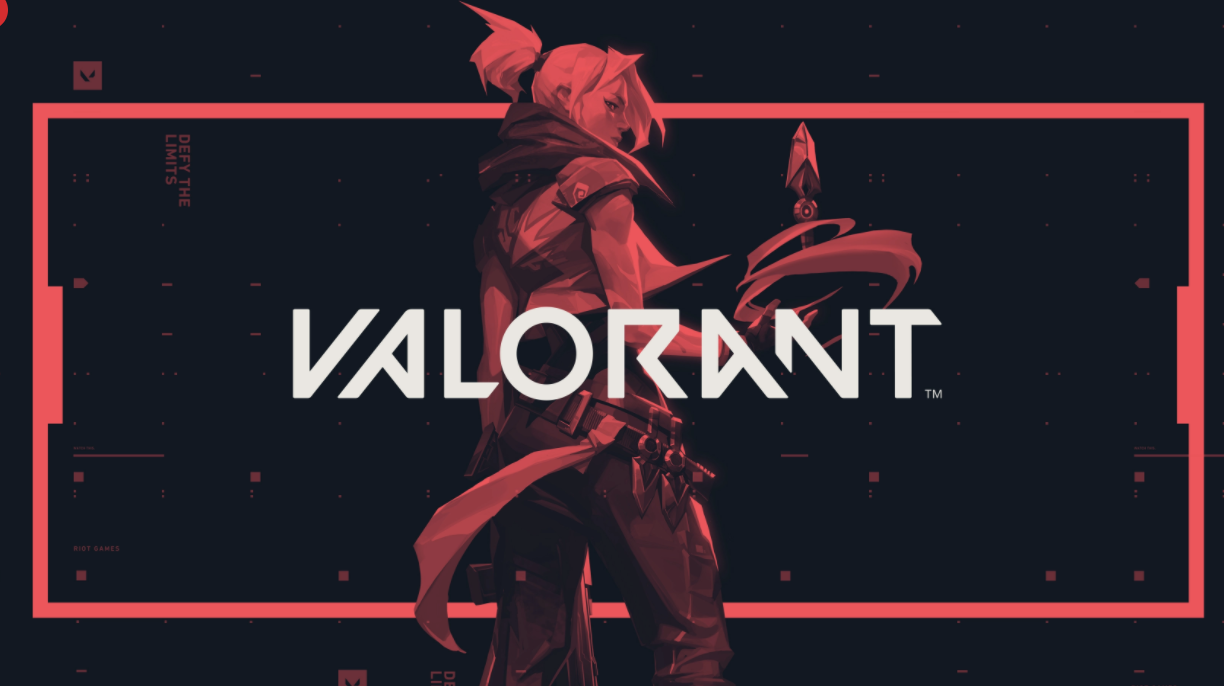 Valorant is the new game from Riot Games. Surprisingly released last June 2 almost all over the world for many this new game was supposed to mark the end of Overwatch and CS:GO. In reality, things didn’t quite go that way.

Valorant is a new game, launched last year by Riot Games has certainly found a lot of appreciation from fans and gamers but at the moment the words are not matched by the facts. Valorant has not yet passed Overwatch or CS:GO. One reason is that the game has not yet been officially released in China.

READ ALSO – How to bet on Valorant

The Chinese market is the most important market when it comes to eSports. Not being present in China means not being able to think about staying on the market for long. China is the main country for eSports for this reason Valorant must land in this market. Riot Games registered the name in China but the game has not yet been released.

Despite this, many Chinese games are already playing Valorante and this is certainly a positive sign. Although Edward Gaming has not been officially released in China, Suning and Royal never Give Up 3 of the best League of Legends teams have already created their own team.

Not only that, some teams participate in tournaments on Korean and Japanese platforms, as there are still no official tournaments in China. It seems clear that the Chinese market is ready for Valorant to land. Many professionals have also moved from CS: GO to Valorant as a sign of how much this game is attracting the attention of top players.

But without the official landing in China, there will be little to do. In order to “breakthrough” Valorante must officially enter the Chinese market or risk bankruptcy within a few years. Knowing the quality of Riot Games, there will soon be important news on the Chinese front.