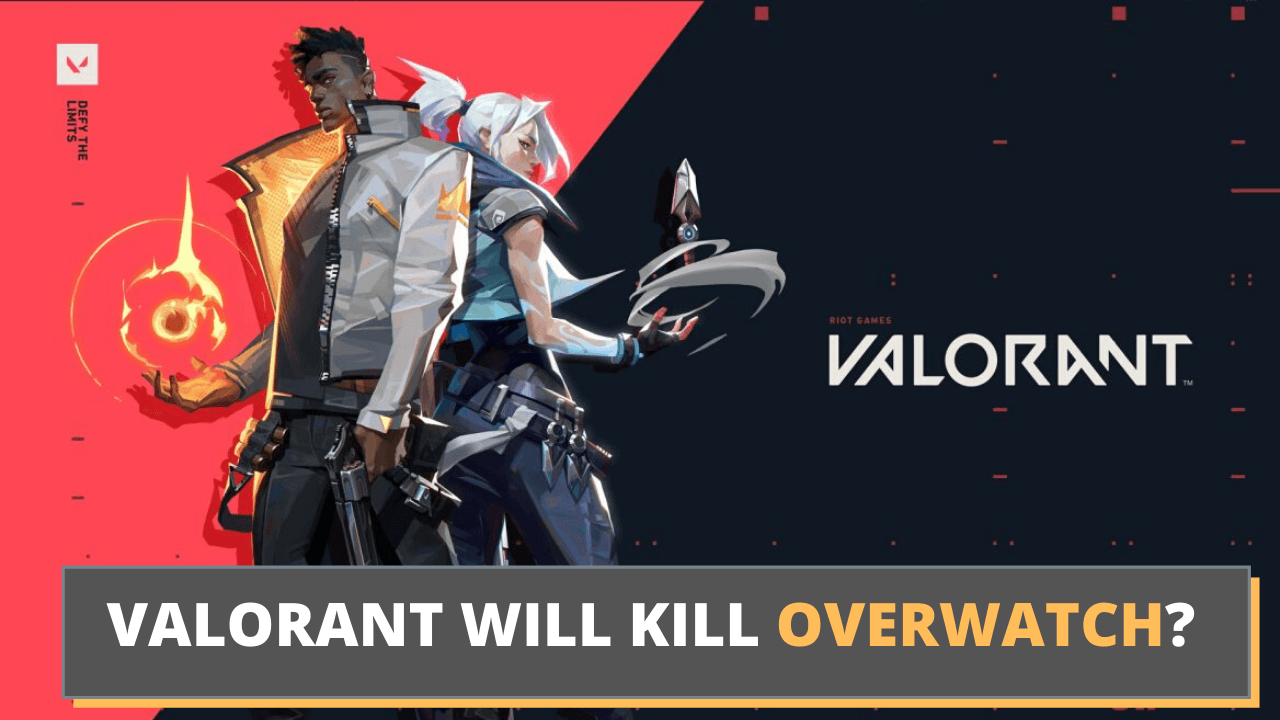 Valorant is a tactical multiplayer shooter from Riot Games. The developer is best known for the development of League of Legends. Its latest title, Valorant is based on games like Counter-Strike: Global Offense (CS: GO) and Overwatch.

In the game, five players compete in a team, and a match is fought in several rounds. Before the start of each match, the players can choose a class, each with different skills. What’s new in Valorant is that these skills cannot be automatically used in the game. Before each round, players have to purchase skills and choose weapons. The latter is independent of the choice of class.

Read Review
Welcome Offer (Crypto) 100% Cash (up to $300)
Visit
See also  TSM announces Valorant roster for 2022
Bookmaker.eu started offering Esports in 2014 earlier than any other bookies. If you want to bet in Esports using Bitcoin is the right place for you. Crypto bonus are great and you have a lot of different esports to bet. Payout and deposit in Bitcoin are fast and without fees.
3

A mixture of Overwatch and CSGO

In Valorant Counter-Strike: Global Offensive is merged with Overwatch to a mixture that combines already familiar game elements into a well-known but not too familiar gaming experience. Even if the comparison may not seem fair to everyone, it is a solid statement that: Valorant poses a threat and its influence on CS: GO, and Overwatch cannot be denied.

Valorant rewards players with excellent accuracy and understanding of the game. The hunt for the next win is just as fun as the rocky road to maturing into a better player.

With Valorant, Riot Games is on the way to something special. But at the same time is yet to fully achieve its goal.

These are the strengths of Valorant:

These are the weaknesses of Valorant:

After looking at all the strengths and weaknesses, we can comfortably say that Valorant will be the doom of Overwatch. Blizzard’s title is lagging behind on bringing new elements to the game. Especially when it comes to playable characters. Blizzard has established an unwanted reputation of bringing just a couple of new heroes every year. Meanwhile, a few days ago, Valorant Riot has made a promise of bringing six agents each year and seeing the maturity of the company we are confident that it will fulfill its promise.

We said that Valorant lacks innovation, and we stand by this statement. But this is not the first time that Riot has done something like this, its MOBA LOL had a lot of resembling characteristics to Dota and was heavily criticized for it. But it managed to climb out and establish its own competitive circuit and a loyal community. Now we are seeing a similar debate in the Valorant vs Overwatch battle. But Overwatch will fall since it’s creators are getting lazy with recycling events every year, and they fail to bring something fresh to the table. Meanwhile, Riot has a reputation of bringing new and flashy content and features.