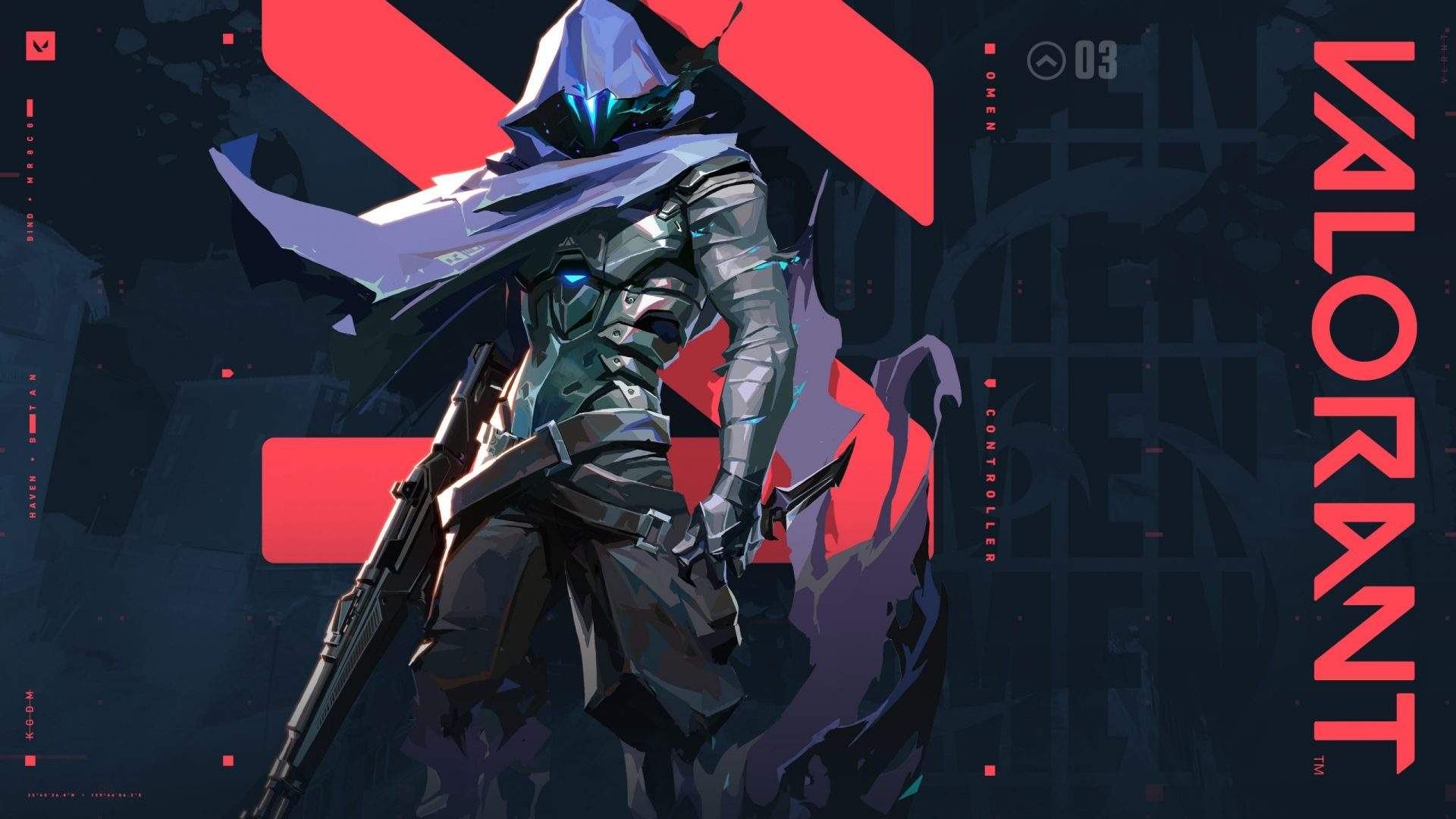 We have already written that to be successful Valorant must officially land in China. But conquering the Chinese market won’t be easy. True, many Chinese fans have already embraced the new Riot Games game, but will Valorant be able to become the region’s premier FPS?

Valorant has to land in the Chinese market to survive but we have to be honest once in the market it will not be easy to become the number 1 FPS. And this could be a big problem for a very media-pumped game that is not, yet, having that success hoped.

Read Also – How to Bet on Valorant

Entering the Chinese market is not easy for anyone, the first difficulty is overcoming the closure of the Chinese, accepting all laws and trying to respect them while maintaining good relations with the Chinese government.

Once these initial difficulties have been overcome, there is a second problem, perhaps more serious than the first. The Chinese eSports market is immense, the number 1 in the world, and therefore also very rich in rivals. In China, for example, CrossFire is one of the most played games. It is even said to have 1 billion active players. Much more than League of Legends. It won’t be easy for Valorant to get through CrossFire, but that’s not the only problem.

PUGB is also very strong in China, another game that is the most popular Battle Royal in that country. The Chinese market is difficult but crucial to the success of eSports. Valorant must not only land in China but must try to become the number 1 FPS on the market or one of the most played. This could help Valorant outdo CS: GO and Overwatch around the world and hit the target Riot Games set when he thought about creating this game.