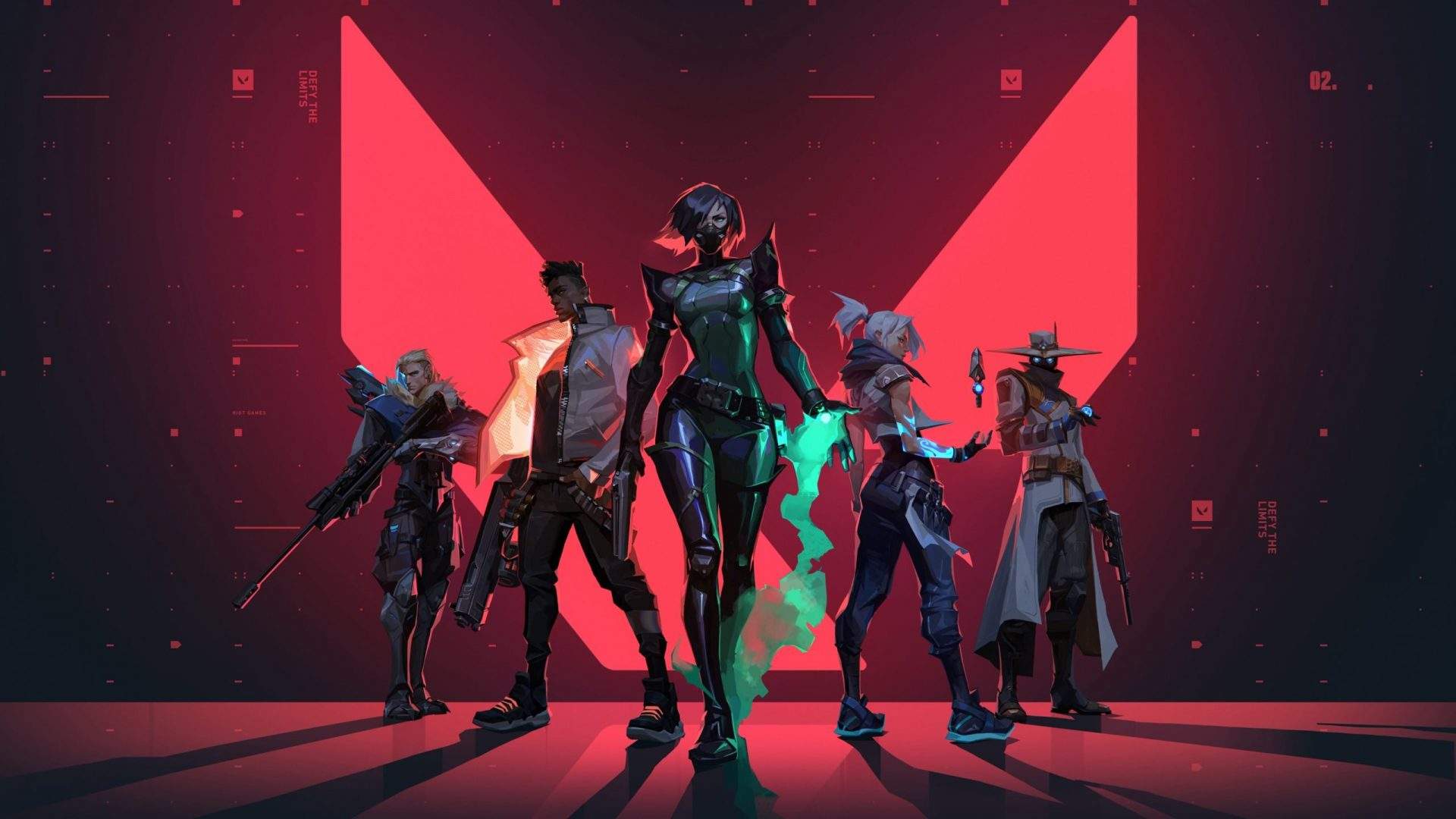 Valorant has just been released, and there is a big possibility that the game will be a big hit. If you are new to the world of gaming and not sure where to begin in Valorant, then you have come to the right place. In this beginner’s guide we will look at the fundamentals of how to get started in Riot’s new tactical FPS.

In Valorant, two teams consist of five players, the winning team is the one which takes thirteen rounds. Similar to CSGO, the two teams exchange roles of Attacker or Defender throughout the game. To secure a round, the attacking team needs to plant the bomb called Spike on one of the bomb sites on the map or simply eliminate all the members of the opposing team. Meanwhile, the Defenders need to defuse the planted Spike or eliminate all the Attackers before the time runs out.

Before the start of each round, the players will have some time to spend in-game currency called Creds to buy abilities, armor, and weapons. It is called the buying phase, and the amount of Creds available to you is highly influenced by your action in the former round. If you get eliminated without doing anything, you will get very few Creds. Meanwhile, if you win rounds, eliminate your opponents, and plant Spike you will be awarded plenty of Creds.

At the time of this writing, when a team wins a round, each player gets 3,000 Creds while the members of the losing team get 1,900 Creds. If a team loses two or three rounds in a row then it gets some extra Creds to even up the odds, but you should know that the game is kind to good players and punishes poor players. The above-mentioned figures will surely change when the game gets an official launch.

You will learn what you should buy after each round as you get familiar with the game. As a beginner, we highly recommend you to try out each weapon and see which fits your style of play. Don’t underestimate the value of shields since they give you more hit points which are crucial for your win.

Agent Abilities are amongst the “new” features of Valorant that sets it apart from other traditional FPS (Overwatch not included). The playable characters in Valorant are Agents, each Agent has abilities that go well with his/her personality. Agent Phoenix has abilities related to fire and can also respawn when eliminated.

In Valorant, each Agent has four abilities, with one free signature ability, while the other two abilities need to be purchased before each round, and the last one is the ultimate ability that fills up with the eliminations you get.

We advise you to play all the Agents at the start so that you know the strengths, weaknesses of everyone. We believe that you will love this game since it brings the best elements of the most successful FPS titles.