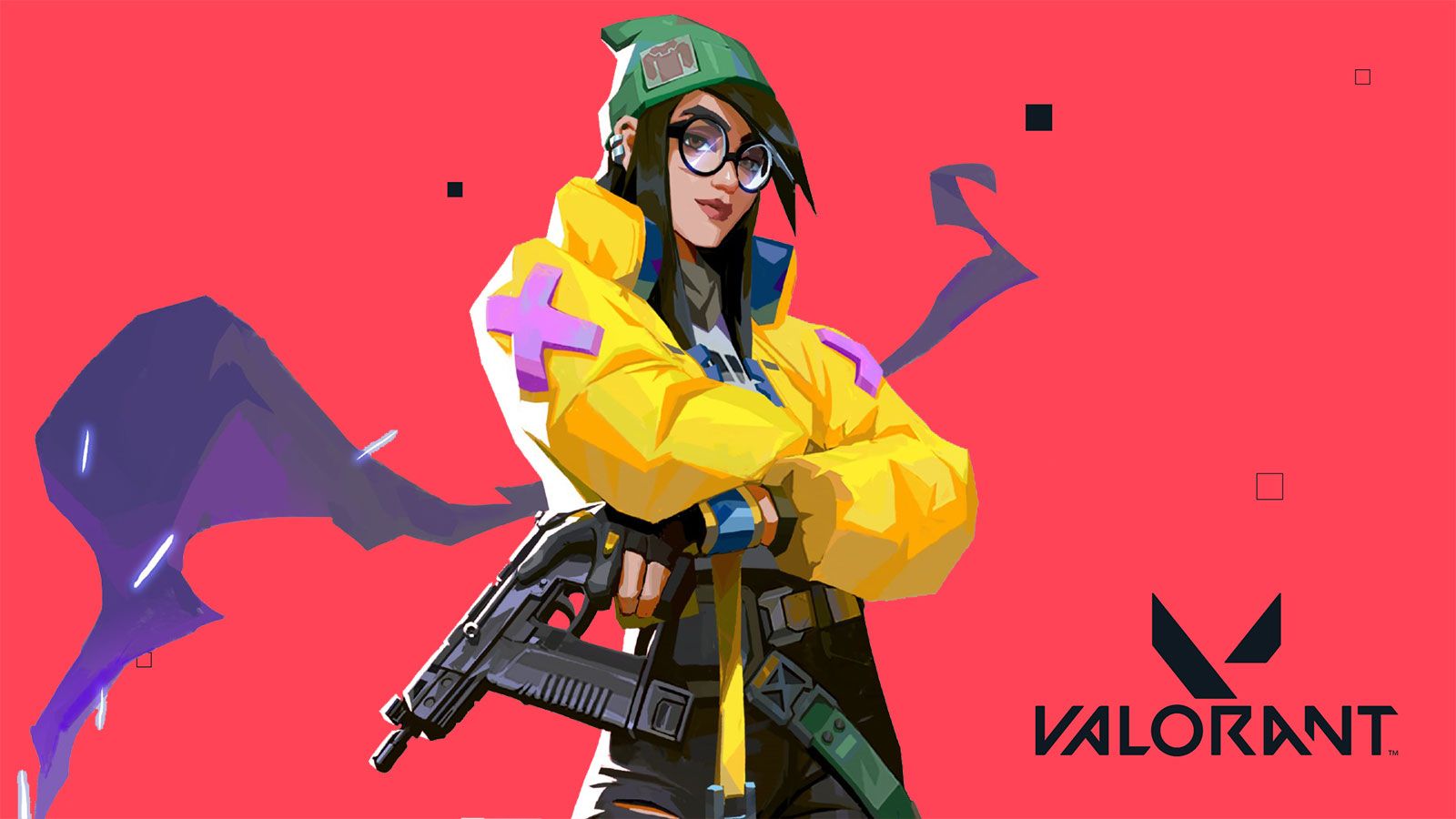 Killjoy is a Sentinel-class agent in Valorant. She is a genius mind that assists the team with her innovations including a robot turret, an Alarm bot, and grenades. Coming from Germany, she really is one of the favorite picks of many players due to her very useful utilities. She was the second agent released after the beta stages of the game. She was released with ACT II of the first season and is one of the best sentinels in the game.

Killjoy becomes a strong sentinel agent of the game due to her aggressive and annoying utilities. Her turret can be very annoying to deal with as it both deals damage and slows you down if you’re hit by it. A well-used Killjoy on the defense side can be very hard to counter as she can hold sites all be herself. Following are some other helpful tips and tricks you definitely should try out next time you are playing Killjoy;