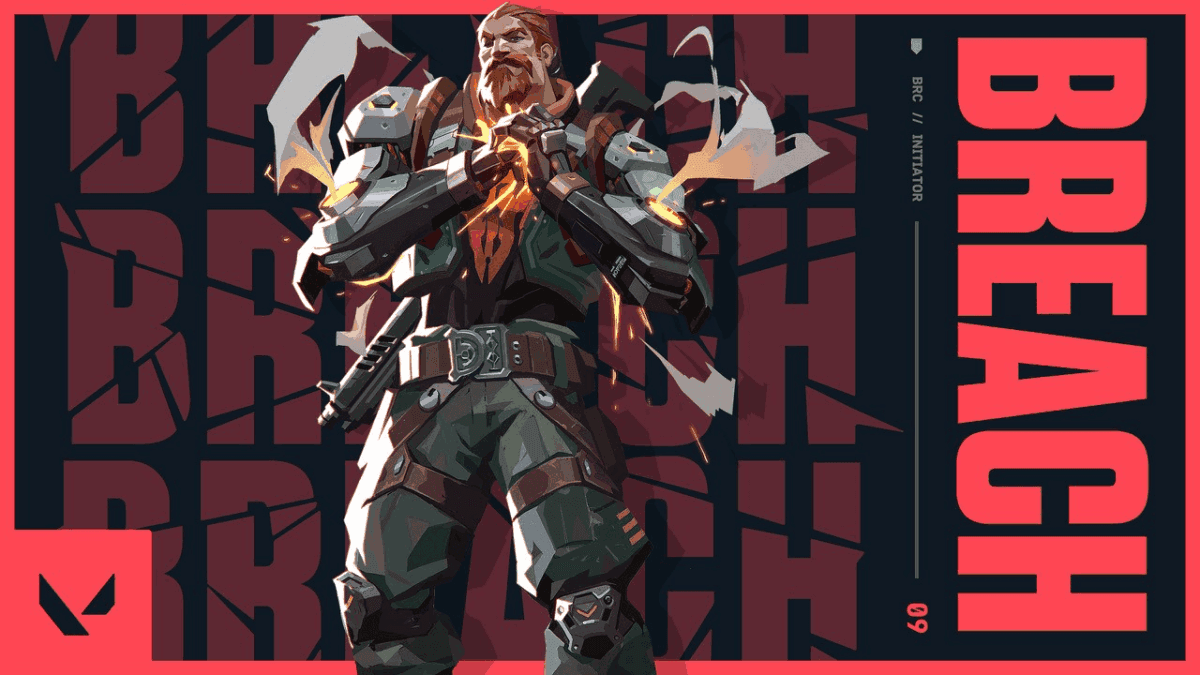 Breach is one of the most powerful Initiator class agents in the game. He is a human-bionic hybrid who is equipped with some serious arsenals on his body to deal some serious damage and interruption to the enemies. Coming from Sweden, he marks his specialty as an over-powered agent as all his abilities are castable through walls and terrains. Breach lands on the “tier A” of the agent tier list with his over-powered crowd control abilities and his aggressive playstyle.

Breach is one of the best initiators who fits into any team composition and in any map of the game. He is arguably the best initiator in the entire game as his abilities are perfect to crowd-control enemies and allow allies for a rush-in. Breach initiates sieges with his blinding and stunning abilities and the team follows-up on him. If you know your way around the maps, Breach can be played aggressively despite him having mostly crowd control abilities. Following are some helpful tips and tricks you definitely should try out next time you are playing Breach;