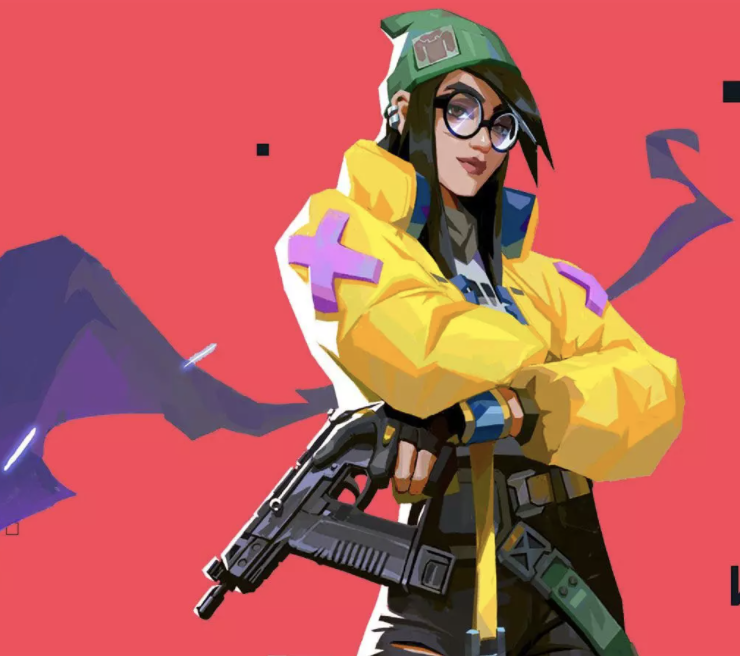 Hackers are a big problem for game developers as they affect the overall gameplay and disturb not only other game players but also the balance that exists in the game by making use of cheat codes that make the gameplay extremely easy for some players while others who do not use such cheat codes have to face the relatively difficult and challenging environment of the games.

In this regard, developers of the world-famous game known as Valorant are very serious and they have made it clear that they won’t allow any sort of cheaters and hackers to disturb the equilibrium with which the game has been created perfectly. However, Riot Games is now making a surprise move regarding such efforts that not many people were expecting from the company.

GamerDoc Is Now A Part Of Riot’s Team

Recently the company has decided to hire an expert known as GamerDoc that will now be a part of the company’s anti-cheat team and will be responsible for major actions taken in this regard to prevent hackers and cheaters from making the gameplay experience unentertaining.

GamerDoc is a famous personality in the gaming community and carries a portfolio that spreads across famous games like Valorant and Overwatch, in which the 24-year-old professional has had a very good experience.

GamerDoc was maintaining discord channels that were dedicated to catching cheaters from games and getting them removed by the companies that owned the games. He was able to do so by catching such individuals and reporting them to the developers i.e. Riot Games and Blizzard which are the companies behind these famous games.

Therefore, these companies have now taken his efforts seriously and Riot Games has decided to make him a part of the team which not only ensures a highly competitive and engaging gaming experience for players but also enables the games to be free of such cheaters.

Following is the tweet from the official account of GamerDoc in which he has announced that he will be working with the Vanguard team at Riot Games.

GamerDoc announced that the Vanguard team is as passionate as he is. He also announced that he loved the work being carried out by Vanguard regarding catching cheaters and he announced how honored he feels to be a part of the team.

In his statement GamerDoc, he said that he will ensure to work extremely hard for protecting players from compromising the integrity of Riot’s titles.

GamerDoc also became emotional about the opportunity that he has been provided by the famous game development company known as Riot Games for catching cheaters officially. He also announced that life has provided him a second opportunity as he was almost homeless 4 months ago.

The individual admitted that he had to resort to using the Wi-Fi from restaurants and other places for free where he would stay just to be warm and continued his great work.

As Riot Games has decided to hire the vigilante for catching cheaters and hackers, GamerDoc has finally landed his dream job which will not only make him financially stable but will also allow him to do something that he had been wanting to do for a long time.

Although the news is good for millions of online players of Riot Games alongside it also carries a threat for individuals that had resorted to cheating and foul play for scoring high scores and reaching higher levels with ease.