Home»News»Valorant»2021 will be Valorant's year 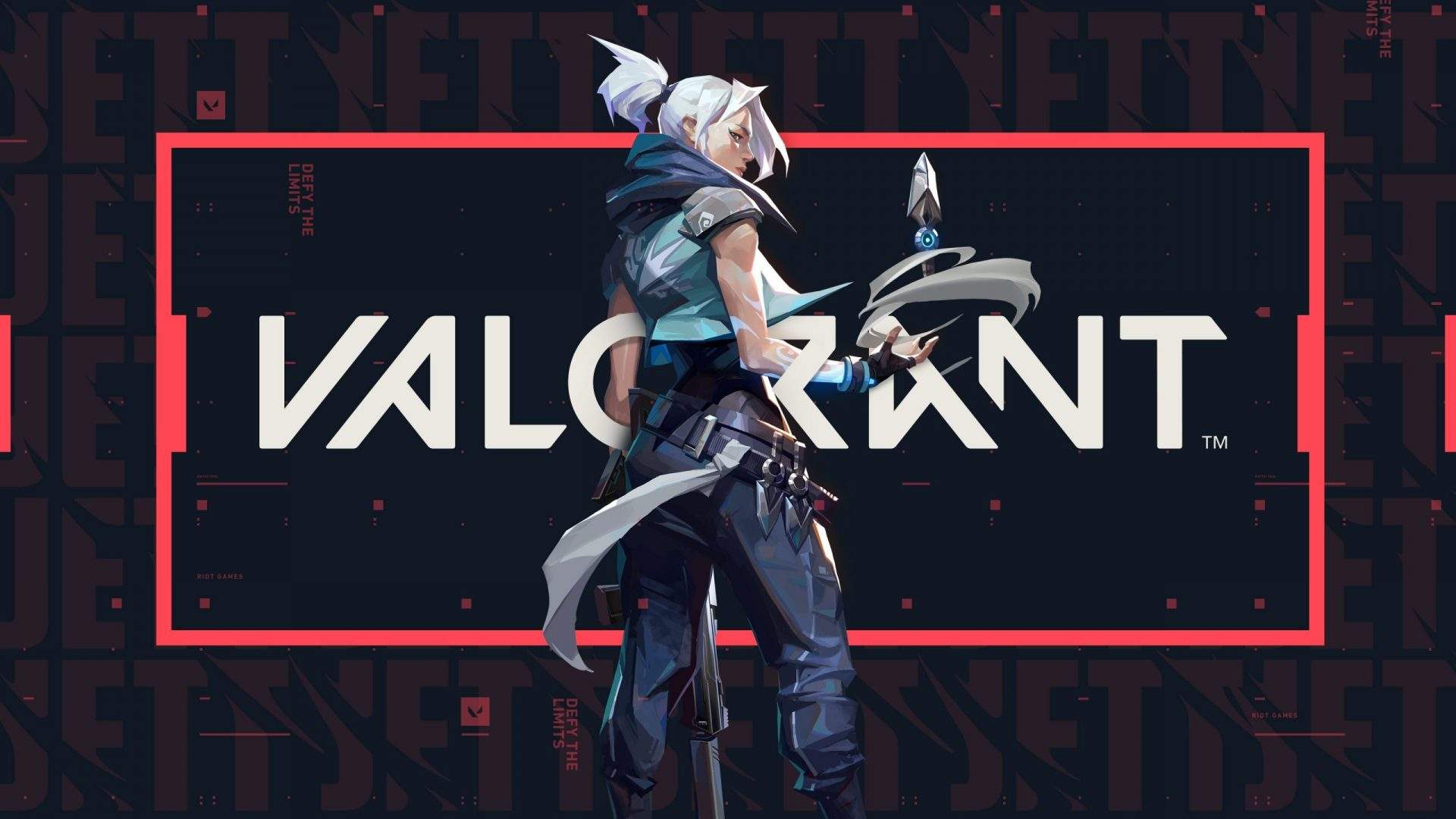 In 2020 the new game from Riot Games Valorant was released, a game that launched the challenge to Overwatch and CS: GO two of the most famous eSports. 2021 will be Valorant’s year.

Valorant was released in 2020 and immediately had great prominence, the media immediately loved and many wondered if Valorant would have decreed the end of CS:GO and Overwatch. For months there has been debate as to whether it really would be the end of CS:GO. Obviously, nothing happened.

But we have seen a very interesting thing that together with another important fact makes me think that 2021 will be the year of Valorant. Many players have switched from CS: GO or Overwatch to Valorant. We’ve seen big names retire from CS:GO to move to the new Riot Games game. All this despite the fact that there was no official tournament.

This shows us how some champions were “tired” of CS:GO and ready for a new adventure. Likewise, many major clubs have created their team for Valorant. From a betting point of view, we immediately saw how all the bookmakers immediately proved interesting, despite Riot having organized only a few performances, we saw that all the tournaments were quoted by the best bookmakers.

Not only that, a lot of invitationals had been covered by the bookmakers as well. A clear sign of how everyone understood the importance of the new game. In 2021, the Valorant Champions Tour will finally start and you can bet it will be a great success.

READ MORE How to bet on Valorant

There will be the regional championships that will allow the winners to qualify for the Masters, where the best teams from all over the world will compete to access the Valorante Champions, the final act of the competition that will declare the world champion of Valorant.

Fans are looking forward to it and the same can be said of gamers. For this, it is better not to be caught unprepared. Valorant will be the new big thing in eSports Competition World. Read our guides, how to bet on Valorant, and come back to us because every day there will be our predictions on all the major esports tournaments obviously Valorant included.