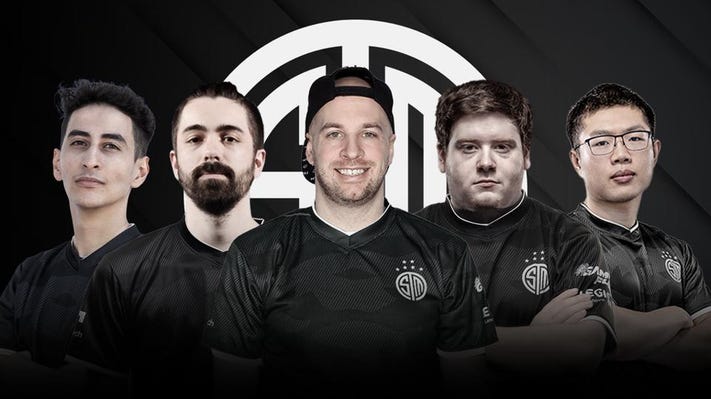 With two “survivors” from the last roster and three new signings, we meet the five team members

With the mind on the 2022 VCT Circuit, Team SoloMid revealed the roster that will make up the Valorant team by keeping two of its stars with ex-FaZe Clan and Immortals players.

After a year full of official Valorant competitions, TSM gets underway. And through its social networks, announced the five members of the team who will seek not only to be the protagonists of the North American region but also of the great international stages.

With this new roster, TSM will look to improve on the marks they set last season: They were eliminated in the first round of the Stage 3 Challengers Playoffs and finished 10th in NA with a total of 40 tour points.

As for the Technical Staff, the American organization promoted Head Coach Andrew “aRubyz” Seewer and his Assistant Coach Austin “Apex” Copeland so that this season. They are the ones who lead the main roster. Both were in TSM Academy, the academy program that the organization has. 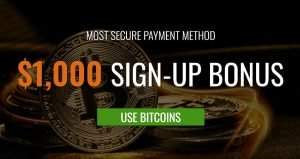 Of the “survivors” of the last squad were Matthew “WARDELL” Yu and the captain and former Counter-Strike player Yassine “Subroza” Taoufik. To complete the quintet, TSM signed FaZe support Corey “Corey” Nigra; ex-Immortals Daniel “Rossy” Abedrabbo to serve as the new In-Game-Leader and re-signed Aleko “LeviathanAG” Gabuniya, who had previously competed under the Team SoloMid banner.

According to reports, this new squad was working during the last weeks of last year, and each incorporation was signed after having carried out a trial period. The Valorant season in North America will kick off on January 27 with the VCT Open Qualifier. So we’ll have to wait a week to see Team SoloMid ‘s new Valorant team in action.