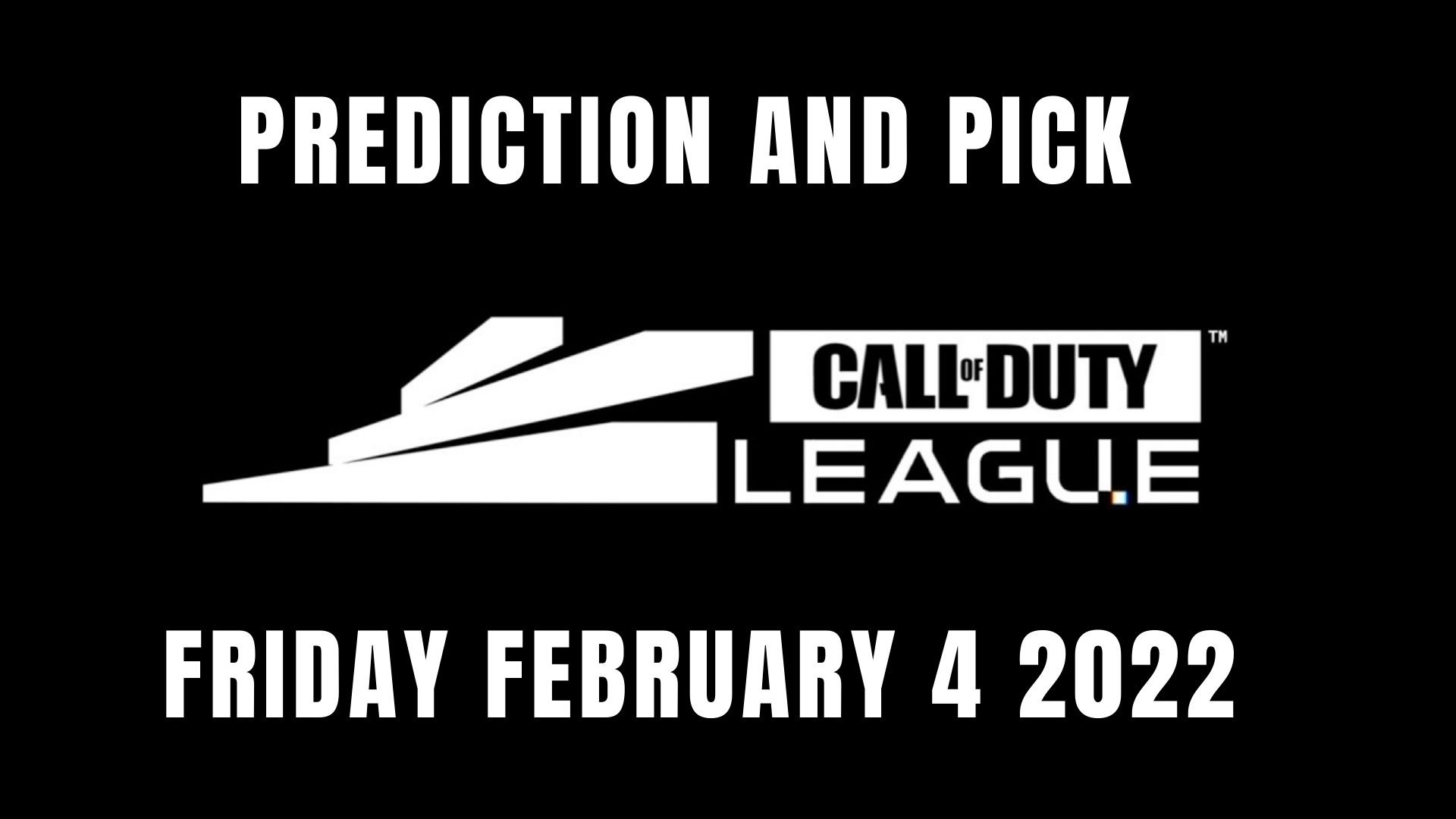 Here we are, after the preseason the real Call of Duty League begins. It starts on Friday with 2 very interesting matches. In this article, our predictions for these two matches.

Last year this would have been a very easy match to predict. The London Royals struggled all last season while Florida was one of the biggest surprises of the 2021 Call of Duty League. Things have changed a lot this year. The London Royals have solved the visa problem that has put the team in such difficulty, forcing them to revolutionize the roster during the season with disastrous results. This year the team is ready for competition and there are no problems in sight.

On the other hand, the Florida Mutineers have revolutionized the team, losing important players and building a team that does not seem very well organized. Talent is not lacking but what is missing is the structure of the team and this could be a big problem especially at the beginning of the season. Go and bet at BETONLINE!

This is a very interesting challenge. Boston has enormous potential thanks largely to the return of Anthony “Methodz” Zinni. But in the preseason things did not go well for Boston with a defeat in the first match. It’s true NY is a tough team to beat but we all expected more.

LA Guerrillas worked hard in the offseason putting together the best team they ever had. The roster is full of talent and could do great things. The problem is that in the preseason the team lost 3-1 to Florida. A very hard defeat that raises some doubts about the composition of the team.

Boston will want revenge after the disappointment of the preseason, on the other hand also LA will want to prove that it is stronger than it has shown so far.

Let’s go with the bookmakers, Boston will win this challenge. Despite a bad start Boston should be a team that could fight for the title this year. We’ll see if they keep their promises. Go and bet at BETONLINE