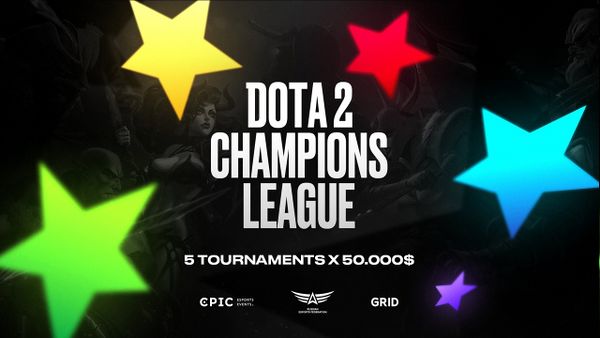 Three matches will be played this Friday in the Dota 2 Champions League 2021 season 5. In this article we will give you our betting prediction

HellRaisers will be aiming to take down B8 in the upcoming series. HellRaisers are currently ranked 8th with two wins in four games. The team won against HYDRA, and NoMraci, but was beaten by Team Empire and Creepwave. They don’t have the best records yet it is still remarkable when compared to B8 who have lost all of the matches played so far in the competition. It includes defeats to Nemiga Gaming, Brame, Creepwave and NoMarci. 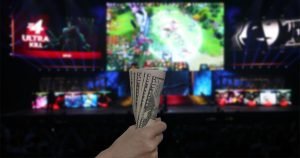 It should be an interesting series, yet looking at the forms of booth teams we are confident that HellRaisers should get a comfortable win.

Brame holds a solid chance of taking down NoMarci in this upcoming series. Brame currently holds the #1 spot in the table as they have won 5 out of the 6 matches played. They won against HellRaisers, Khan, B8 and V-Gaming and only lost to Nemiga Gaming. Meanwhile NoMarci is struggling to make its mark in the competition as they have won only 3 out of the 7 matches played. They lost to V-Gaming, HellRaisers, Hydra, and Creepwave.

Meanwhile winning against B8, Nemiga Gaming, and Team Empire. It is evident that the team only wins against the strugglers and will have a tough time against Brame.

Creepwave will be looking to get back to its winning ways against Nemiga Gaming. The team had a solid start to the group stage with a five-game win streak where they beat B8, Khan, HYDRA, Team Empire, and No Marci. The team lost to V-Gaming in their most recent game of the group stage.

Now they will take on Nemiga who hold a 3-3 record. They won against B8, HYDRA and Brame but were beaten by Team Empire, Khan and No Marci.

It will be an interesting series since Nemiga does hold the potential to take down the strongest yet we believe that Creepwave will get the win they need.

This is the list of bookmakers we recommend if you want to bet on this match. They are the best available and cover all the major eSports tournaments.

Read Review
Signup bonus 50% Up To $1,000
Visit
Even if it’s a very young Bookmaker MyBookie is the best Bookmaker in the US market. Unbelievable Bonus! MyBookie offers a lot of options in Esports
5