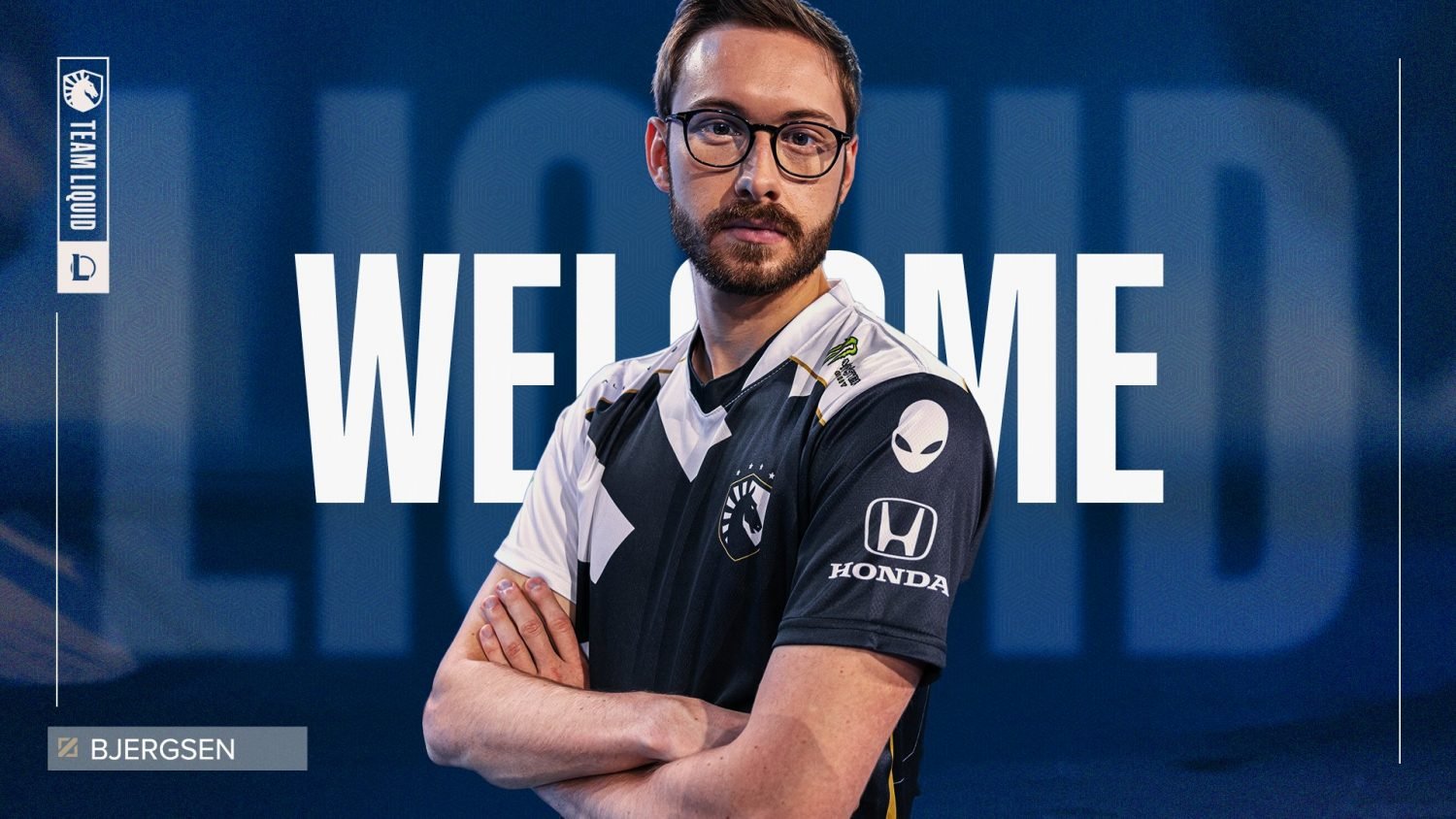 As the title implies, Team Liquid have just updated their fans with the greatest news they could possibly offer them. Yes, believe it or not but they actually posted a status in which they claimed that their new top laner and ADC is none other than Bjergsen.

This has been rumored for quite some time now but despite this we never actually thought that there was any merit behind these rumors to begin with.

Soren “Bjergsen” Bjerg is commonly referred to as one of the best American mid laners of all time, and the reason as to why we thought that the rumors about him joining Team Liquid were fake is because he had been on the same team for over 7 years now.

That’s right, he has been alongside TSM for a very long time now, to the point where he was even the co-owner of the team as a whole. But, as of 2022 he will be switching sides to the new team that he wishes to represent now, aka Team Liquid.

Bjergsen actually started off his journey way back in 2012 when he played for the Copenhagen Wolves. He didn’t stick with them for long though as he soon switched on over to Ninjas in Pyjamas. Afterwards he figured he had jumped from team to team enough so he decided that TSM would be his next home for the next couple of years at the very least.

He actually won a ton of championships over the years, including the six domestic titles that TSM won thanks to him and he even took part in five different World Championships.

He was an integral part of TSM to the point where he actually became a co-owner of the team back in 2019. Afterwards however he decided to retire but this didn’t stop him from coaching TSM, essentially teaching them the ropes to make it on the third place in the Spring Playoffs and even getting second place in the Summer Regular Season.

His team then suddenly stopped performing at the level that we had come to expect from them which is believed to be the reason as to why Bjergsen figured that his time with TSM was about to draw to a close.

It didn’t take long for him to make a post in which he announced his return to the pro scene in 2022, but in that same post he also made it clear that although he will be returning, he won’t be doing so as a member of TSM anymore.

Luckily, he also brought up how many controversies he had gone through during these years which made a lot of the fans quickly understand why he had made the choice in the first place.