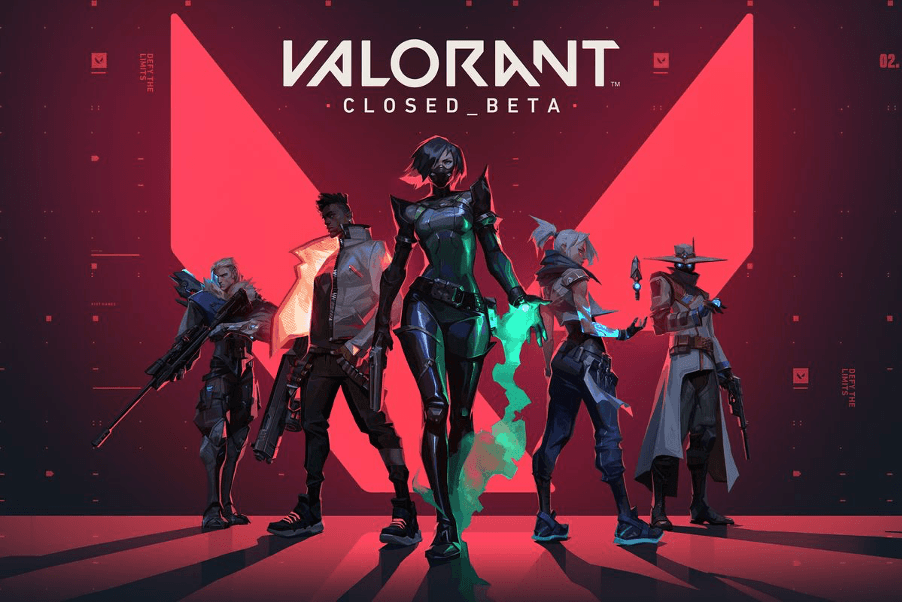 Valorant is getting a new agent called Bombshell who was indirectly leaked during data mining back in April. Players were looking for character interaction lines to see what was in the game and stumbled upon some hidden dialogue lines between characters in the game and someone called “Bombshell”. The key line being from Breach where […]

Valorant Valorant, Valorant AgentsLeave a Comment on Everything we know about Bombshell from Valorant 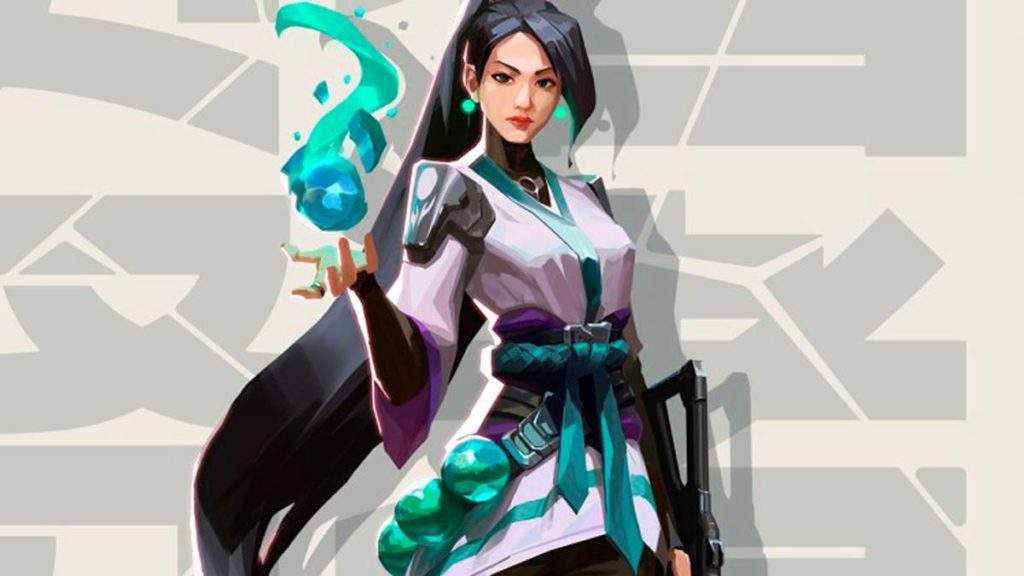 Valorant is the latest mainstream first-person shooter in the gaming scene. It took the community by storm with its innovative and tactical gameplay. The game is currently one of the most viewed games on the entire planet and the hype doesn’t seem to stop any sooner. Valorant incorporates agents who have unique different abilities and […] 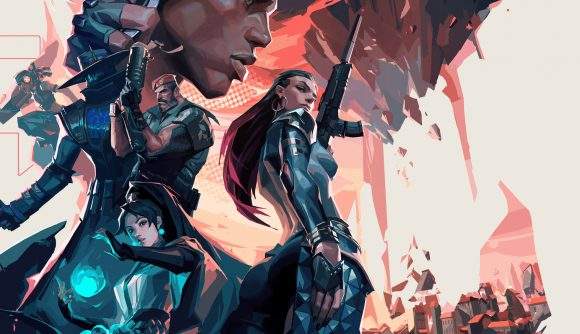 On 29th June, the Executive Producer of Valorant, Anna Donlon gave us a comprehensive look into the future of the title in a video released by Riot Games. In the video, Donlon explains the differences between Episodes and Acts, she also gives us a tease about the next agent arriving with new game modes. In […]

Valorant Valorant, Valorant AgentsLeave a Comment on Valorant will get six new agents a year, as Riot teases agent 12