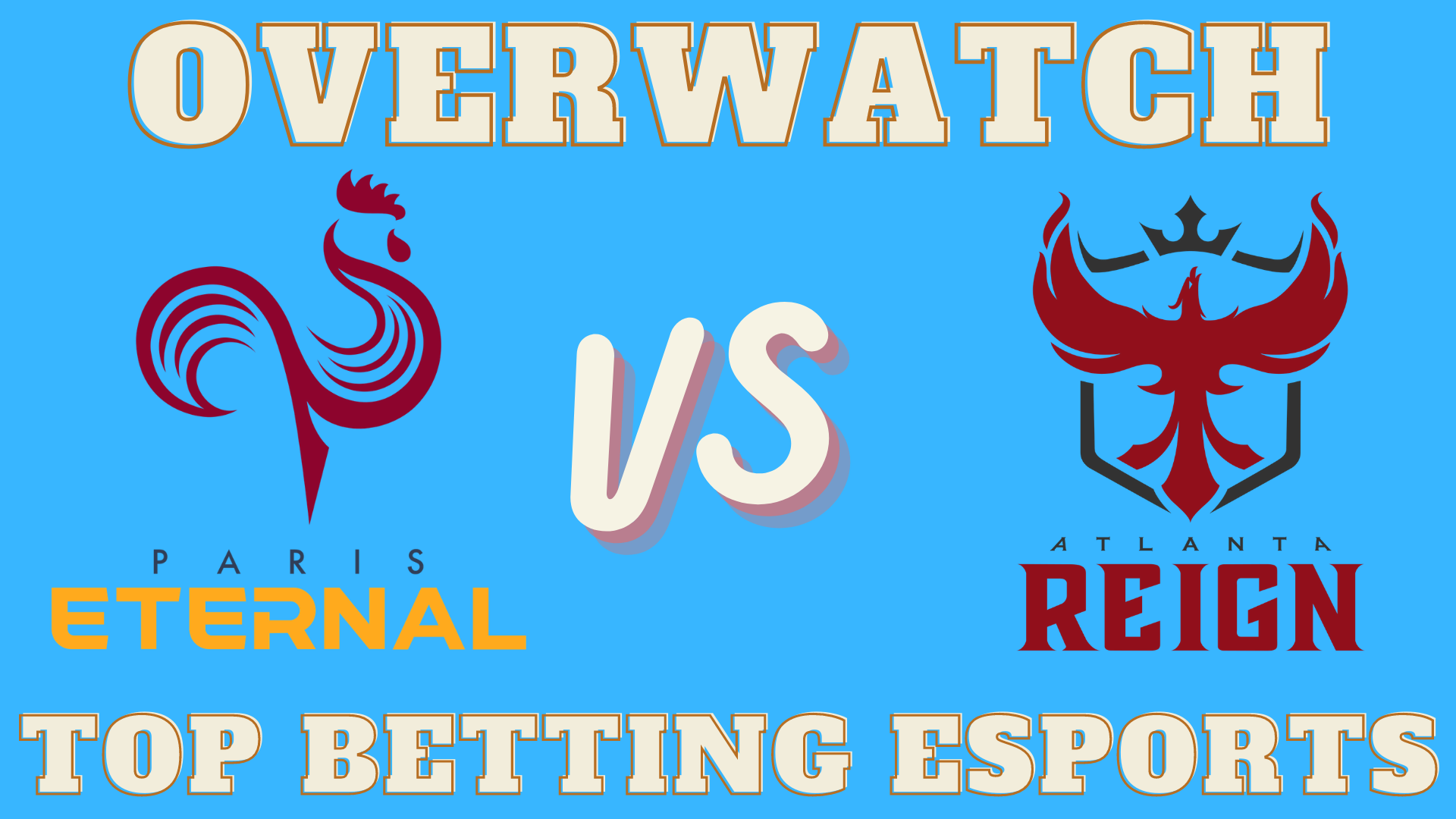 Last day of May Melee’s regular season. Fundamental day to decide which teams will qualify for the playoffs of the first Overwatch tournament. Virtually everything is still at stake. It starts on Thursday with two Paris Eternal matches against Atlanta Reign to follow Washington Justice playing against Boston Uprising. Paris Eternal vs Atlanta Reign Last […] 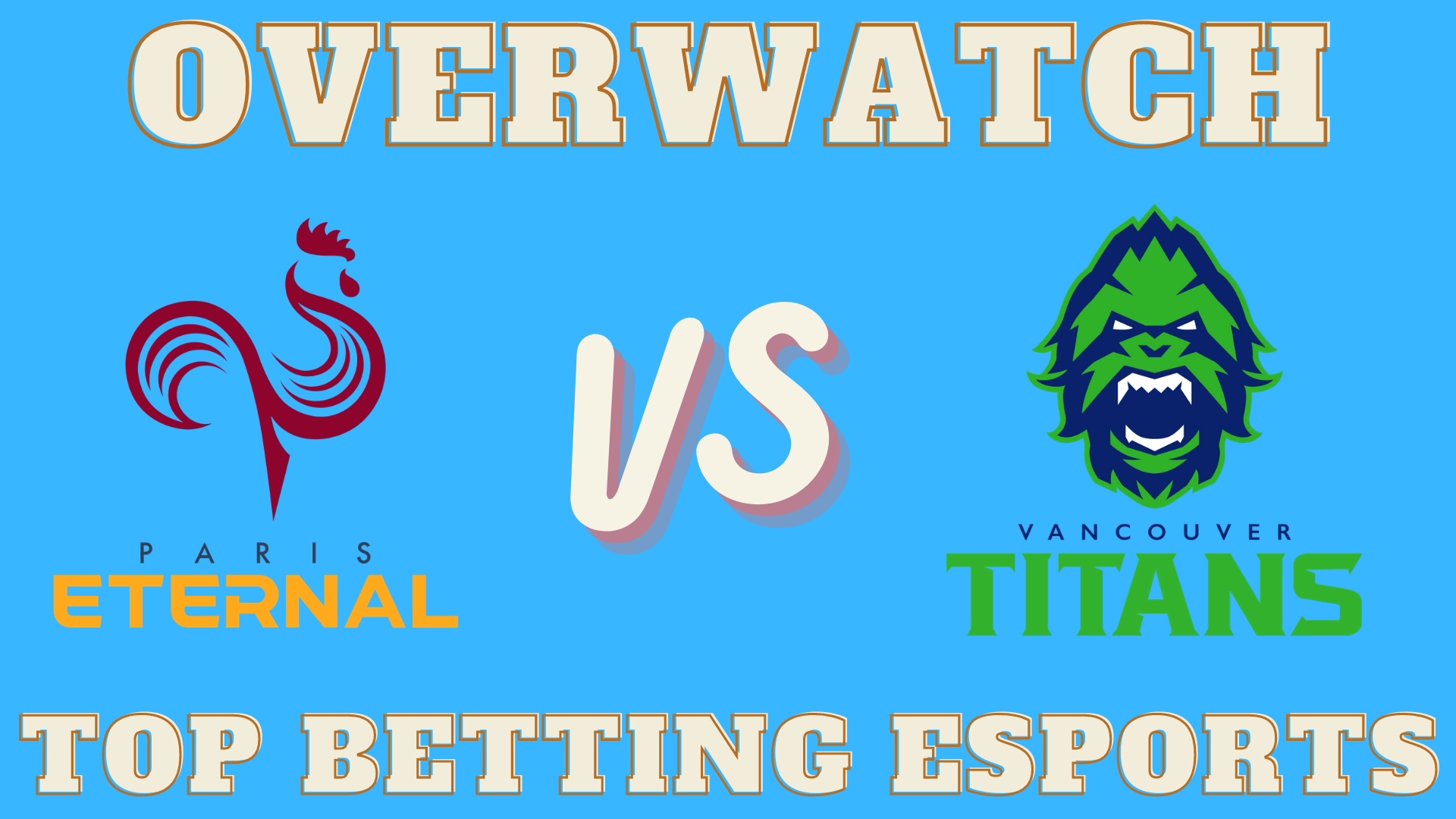 The second day of the Overwatch League starts on Friday with Paris Eternal against Vancouver Titans. For the French team, this is the debut match as they did not play in week 1. Paris Legion revolutionized the team this winter a total of 13 players left Paris Eternal in the previous year most of which […] 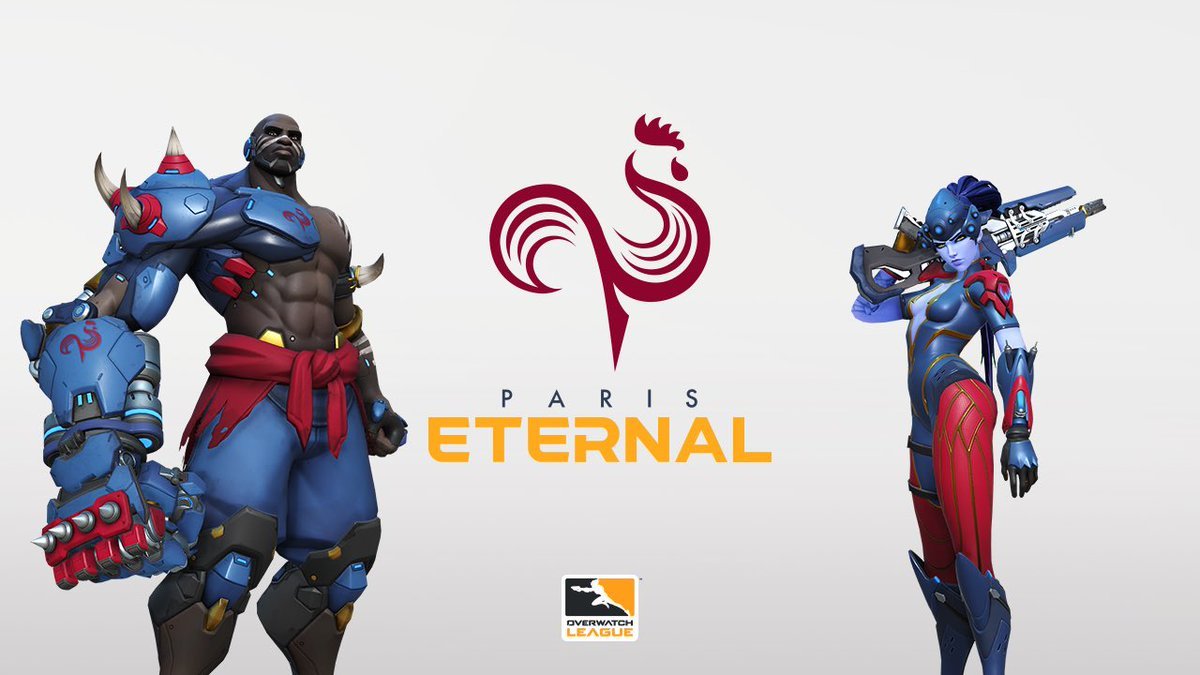