Vorax will be aiming to take down Hovan Liberty in the quarterfinals of the First Strike Brazil. The team is currently on a five-game winning streak. It includes taking down far more superior opponents like ME CONTRATA, Falkol Esports, Mix, Athletico Zombies, and Intel New Indians. Prediction: Vorax 2-0 Hovan Liberty In the Esportsmaker Spikes […]

100 Thieves will be glad to take on T1 in the opening game. The side arrives to the competition with a 2nd place finish in the NSG tournament. On their way to the finals, 100 Thieves took down Luminosity Gaming, TSM and Sentinels. But the team only had to settle for a second place finish […]

Team SoloMId will be coming into this competition in high confidence. As the NA side has proven to be a force to reckon with in recent months. Since the team has won the T1 x Nerd Street Gamers Showdown and FaZe Clan Invitational. The side will be reluctant to take down Renegades, since the team […]

Team oNe is one of the best Valorant teams in the South American region. However, the team has recently declined in the form with defeat to Vivo Keyd in the semifinals of AORUS League BR and also lost to Imperial Esports in the quarterfinals of the Copa brMalls. They will be anxious to take on […]

Gamelanders will be coming into this game in high confidence, since the team has been recently crowned the champion of the Copa brMalls. Where they were unbeaten in all the games played and didn’t even drop a single match. They started their campaign with a win over Falkol eSport, and then beat Red Canids and […]

The best and most talented Valorant teams in NA are all set to compete for supremacy in the  VALORANT First Strike competition. This is the first tournament produced by Riot itself and will kick off on December 3rd with a $100,000 prize money. Hundreds of teams competed in the qualifiers for the last eight spots […] 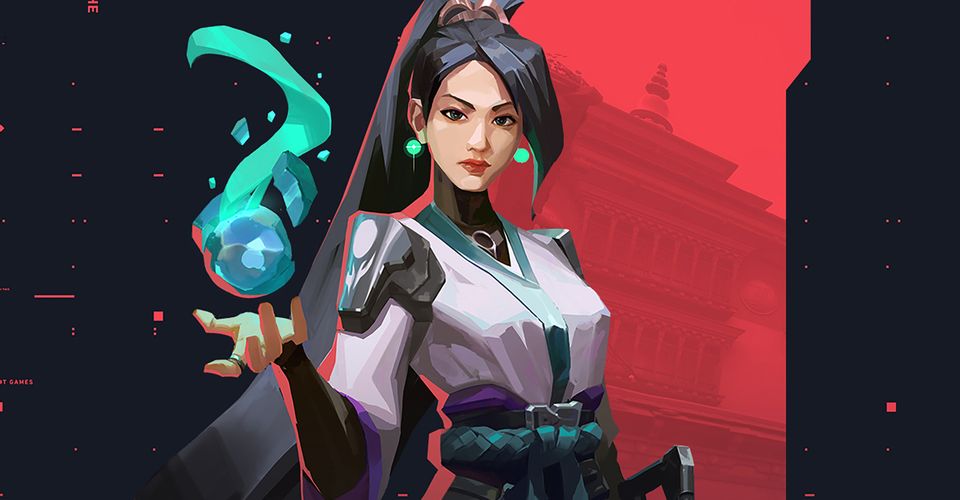 The Valorant First Strike winners will get global attention and eyeing this limelight, everyone participating in the event wants to turn out as the winner. Such fame can sometimes attract the use of illegal and unfair means to stand out from the rest. A similar incident took place yesterday in the match between Guild Esports […] 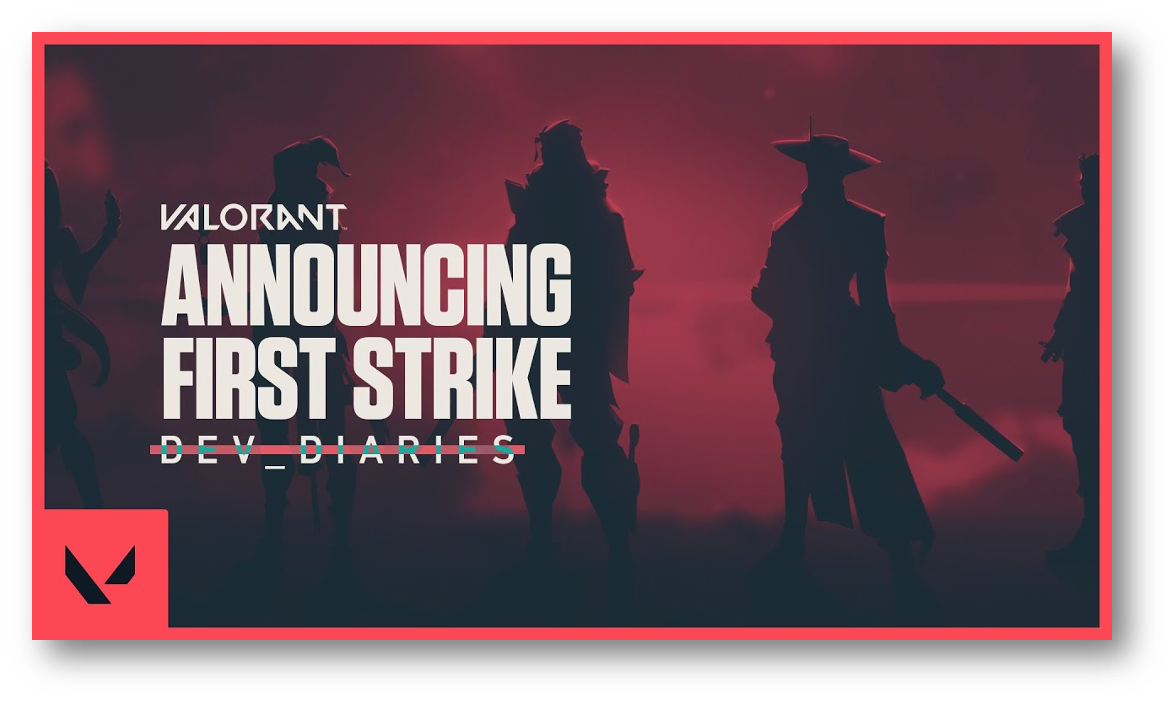 After the global success of Riot’s Ignition series, which sparked more than 25 Tournaments worldwide, Riot Games have essentially set a competitive E-Sports system surrounding new Shooter Valorant. And taking the success further, Riot has announced another, even more, ambitious series, dubbed “First Strike,” in the upcoming December. The new tourney is expected to highlight […]