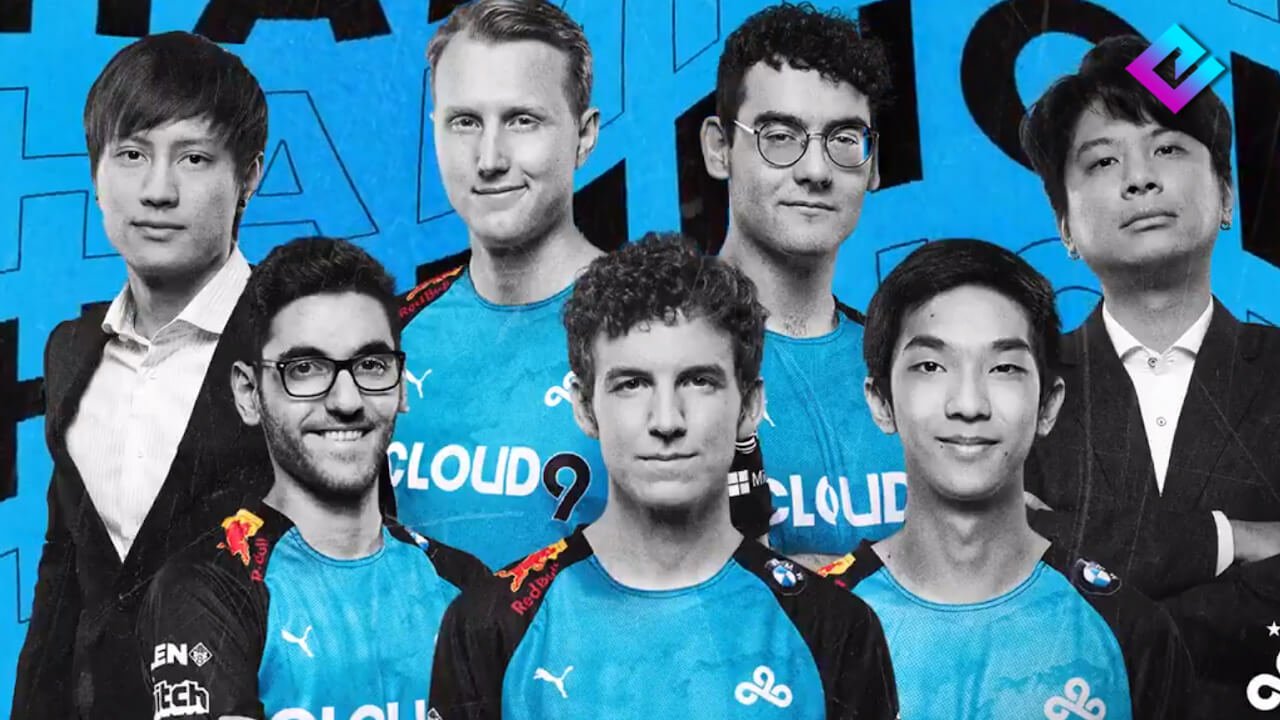 Cloud9, commonly referred to as one of the most popular Esports team of all time regardless of which game they take part in, has just recently released a statement in which they announced their new League of Legends roster and we do have to say, it’s even better than we thought it could be. Despite […] 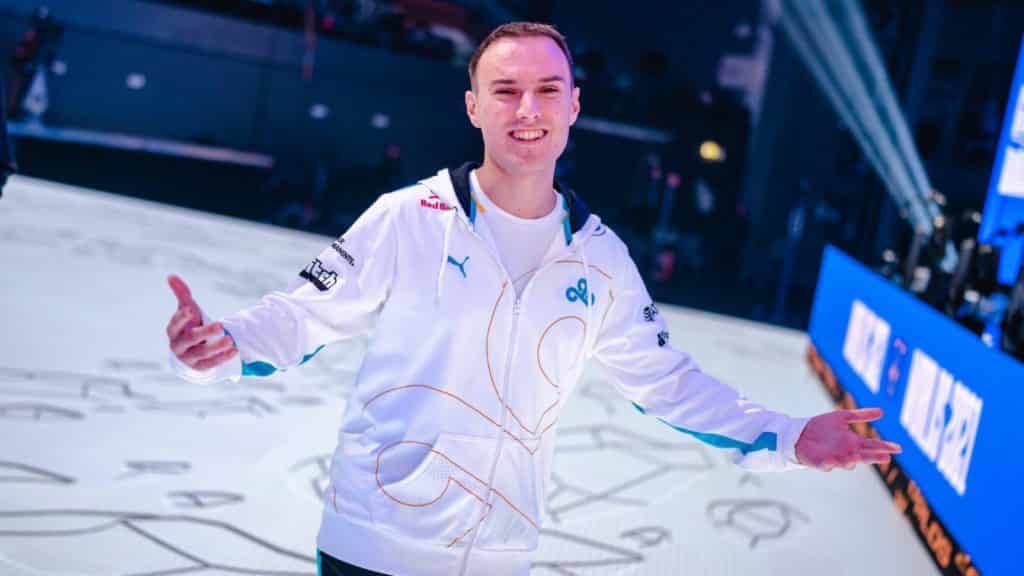 After playing 1 season in North America, Luka “Perkz” Perkovic left Cloud9 to look for a chance to return to Europe. Cloud9 announced the separation of mid-laner Perkz. A source from Dexerto said Perkz has expressed his intention, decided to leave with the management because he wanted to be closer to his family. That means […] 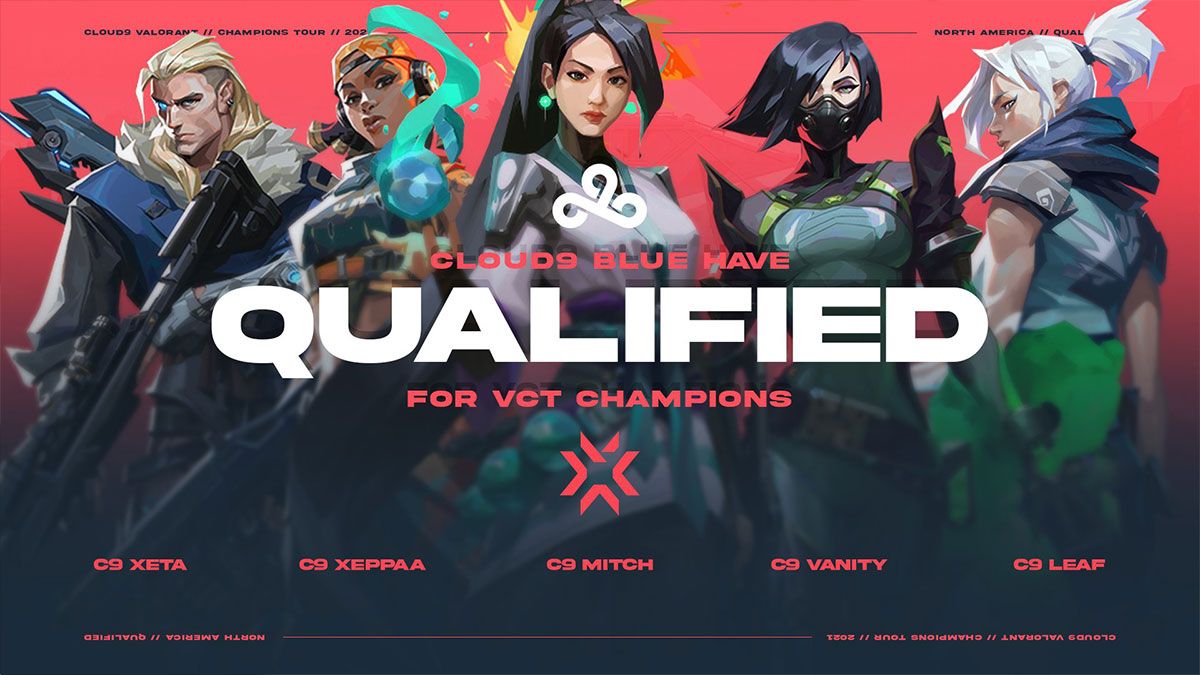 Cloud9 have done it, they actually made it through to the bitter-sweet end where they’ll be joining Team Envy and Sentinels for VCT Champions 2021. As the tensions were running high due to COVID technical issues, the final roster for the VCT Champions event has finally been settled as the three teams mentioned above will […]

Version1 is experiencing its fair share of struggles as the team has finished dead last in the  Champions Tour 2021: North America Challengers 1 as well as in Challengers 2. They will not be excited coming into this game against Cloud9 as the Korean side is coming into this competition as the favorites. The team […]

Gen.G arrived in this competition as the third seed of LCK and many critics don’t label them as the favorites. However, they are no pushovers since they were in the same group as the top seed of the LCK. Gen.G and MAD Lions were labeled as the favorites to come out of Group D. Both […] 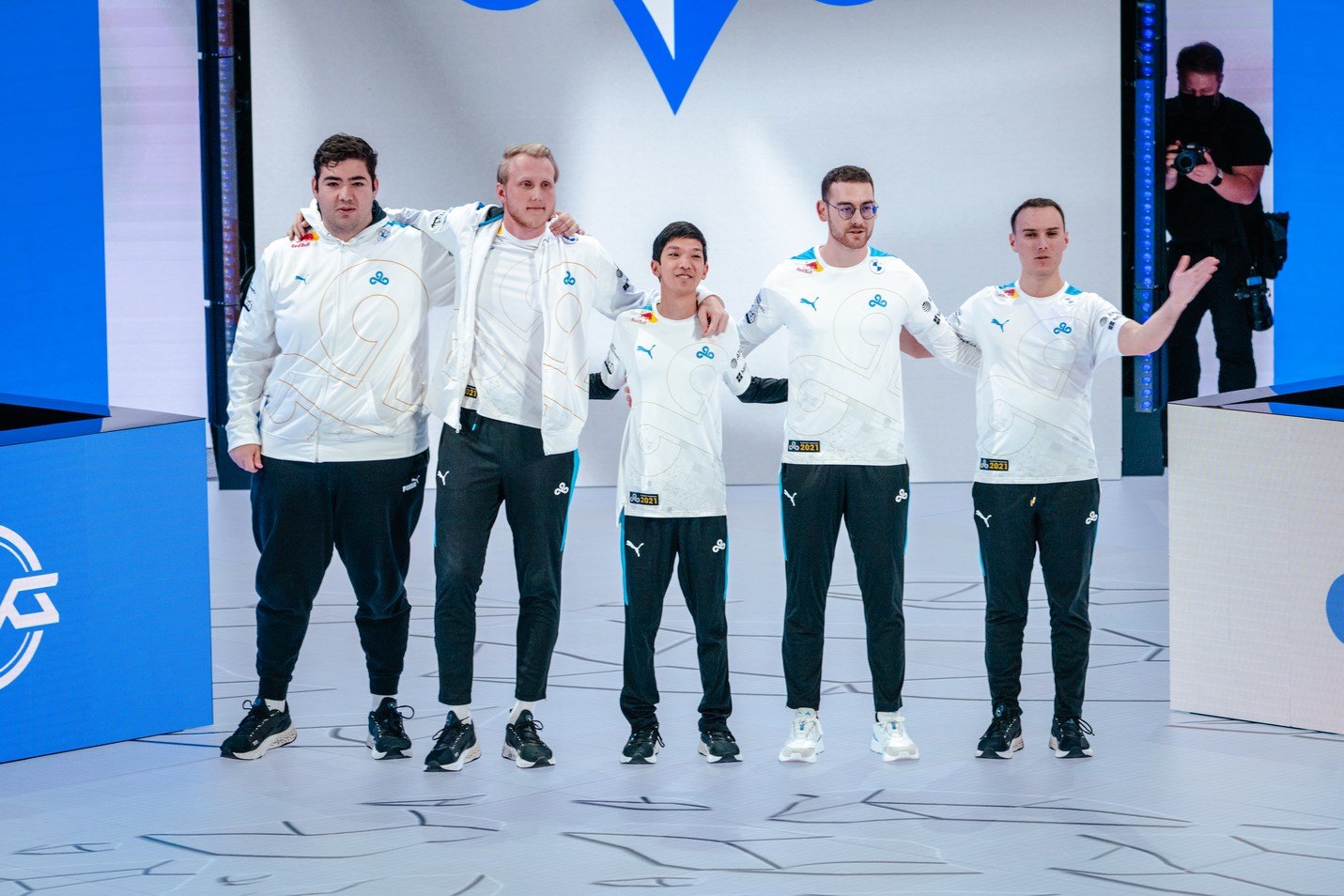 League of Legends has always been quite a fun game to watch and play, but when it comes to the competitive side of things, it gets a lot more intense than most would think. Things can escalate quite quickly as the teams clash down the lane at max speed, and when both of the teams […]

In this article we are going to talk about the match DAMWON Gaming vs Cloud 9 of the League of Legends Worlds 2021. Unarguably one of the top contenders of the competition is the Korean side of DAMWON Gaming. Since the team not only reigned supreme in the Spring and Summer Season by claiming the […]

In this article, we are providing our betting prediction of Cloud 9 vs Rogue. Match valid for the group stage of League of Legends Worlds 2021. LEC takes on the LCS in this highly anticipated encounter of the Western Region. Rogue finished the Spring season at 2nd place and finished 3rd in the Summer season. […]

The number 1 of Korea against the number 1 of North America, this is DAMWON Gaming vs Cloud9 in the Worlds 2021. DAMWON Gaming will be coming into the group stage of the World Championship with high confidence. The team not only won the Summer and Spring Splits but also managed to finish at 2nd […]

Tensions are higher than ever in the League of Legends competitive scenes as two of the mightiest teams out there have just clashed in-game. The match was especially clutch considering the fact that Cloud9 has gone undefeated so far securing a perfect 4-0 while Unicorns of Love have failed to win a single match so […]