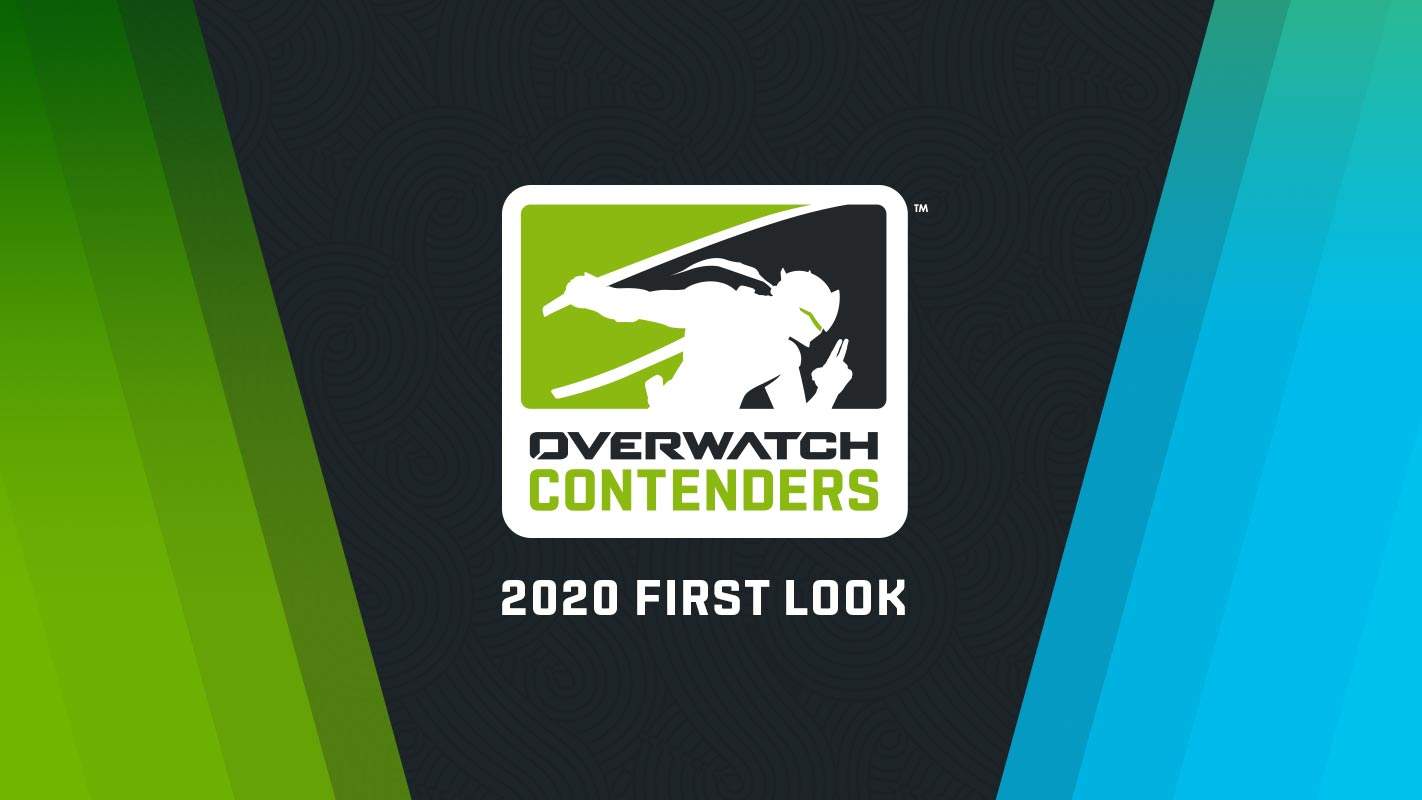 Where everyone is a Contender for the title

Three tournaments take place throughout the entire calendar year: The Overwatch Contender, Contenders Trails, and Open Division. The competing teams participate in these competitions after ranking through the relegation and promotion system. It kicks off from the Open Division and ends on the Contenders Playoffs.

All the seven regions that participate in the Overwatch Contenders have their own rivals that they are reluctant to take down. Sydney Drop was unstoppable in Australia, with the season victories in 2018. However, their celebrations were cut short by ORDER, who won two seasons in 2019. In Pacific, Talon Esports is a force to reckon with as they hold three consecutive season wins.

The region where the action never stops is South Korea. Since here, the talent never stops emerging. The region also has retired Overwatch League players, which form their own legendary rosters. The latest example is the recruitment of the 2018 RunAway roster by the Vancouver Titans.

We hope that this article has helped you in your understanding of the competitive landscape of the Contender League. If you have any questions, feel free to let us know in the comments.