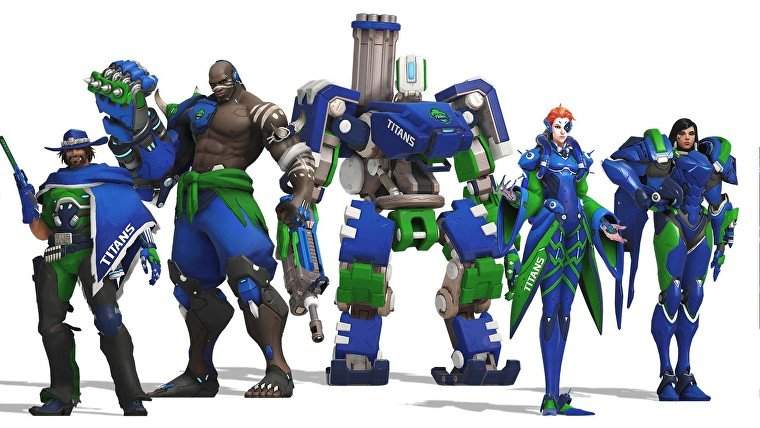 Florida Mayhem will take on Vancouver Titans on Monday, 11th May. It is one of the most anticipated games of the tournament and will be played in the best-of-five format. In this article, we will have a comprehensive look at both teams and see which side is expected to come out on top.

Read Review
Signup bonus 100% Up To $500
Visit
See also  Prediction and pick of the Elisa Invitational matches of Monday January 24
GT Bet is one of the best Bookmakers in the US. Very reliable and fast payout makes it one of our favorite Bookies. Very interesting sign up bonus

Florida Mayhem has had a bitter start to the 2020 season. The side lost three of its first four opening games of the season. However, these were expected results since Mayhem lost to some of the best teams in the tournament, which included NewYork Excelsior, Philadelphia Fusion, and London Spitfire. But the side didn’t let these poor results have an impact on them since they are currently unbeaten in their last three games and have established a decent record of four wins in five games. These decent results can be attributed to the fact that the games are being played online, so there are plenty of unpredictable results. Nonetheless, we don’t want to take away the spotlight from the team. Seeing their current form, it is safe to say that Florida is finally finding its feet in the OWL. Since in the 2019 season the side finished with a horrible record of just six wins from the 28 games played and ended up at the last spot in the standings.

Florida is set to play against the Vancouver Titans in the upcoming game and we expect them to win this encounter since the Titans have recently dropped its entire Overwatch team.

The 2020 OWL season has been a nightmare for the Titans and things are getting worse for the side. On 6th May, the side dropped its entire active Overwatch League lineup. The director of the team, Holloway revealed that this decision was made owing to the technical problems and differences in the time zones after moving to South Korea. So the roster mutually agreed to quit its association with the organization.

In the 2020 Overwatch League season Titans have only played four series and currently sit at 2-2 overall. The organization has picked up a team composed of Western Overwatch Contenders talent. It majorly consists of players from the North American Contenders team Second Wind. They are young, most of them have represented Academy teams and don’t have the experience of competing at the highest level.

We are giving a strong edge to Mayhem in this upcoming game since the side is simply on another level compared to this newbie roster of the Titans. They simply don’t have the skill set to face off against the teams of the tier. Who knows they might surprise us since the match will be played online. But the fact is that Florida is in good shape at the moment and will be determined to take full advantage of the problems faced by the Vancouver Titans. They will be eager to seek redemption of the embarrassing 0-4 defeat to the Titans in their last encounter in 2019.