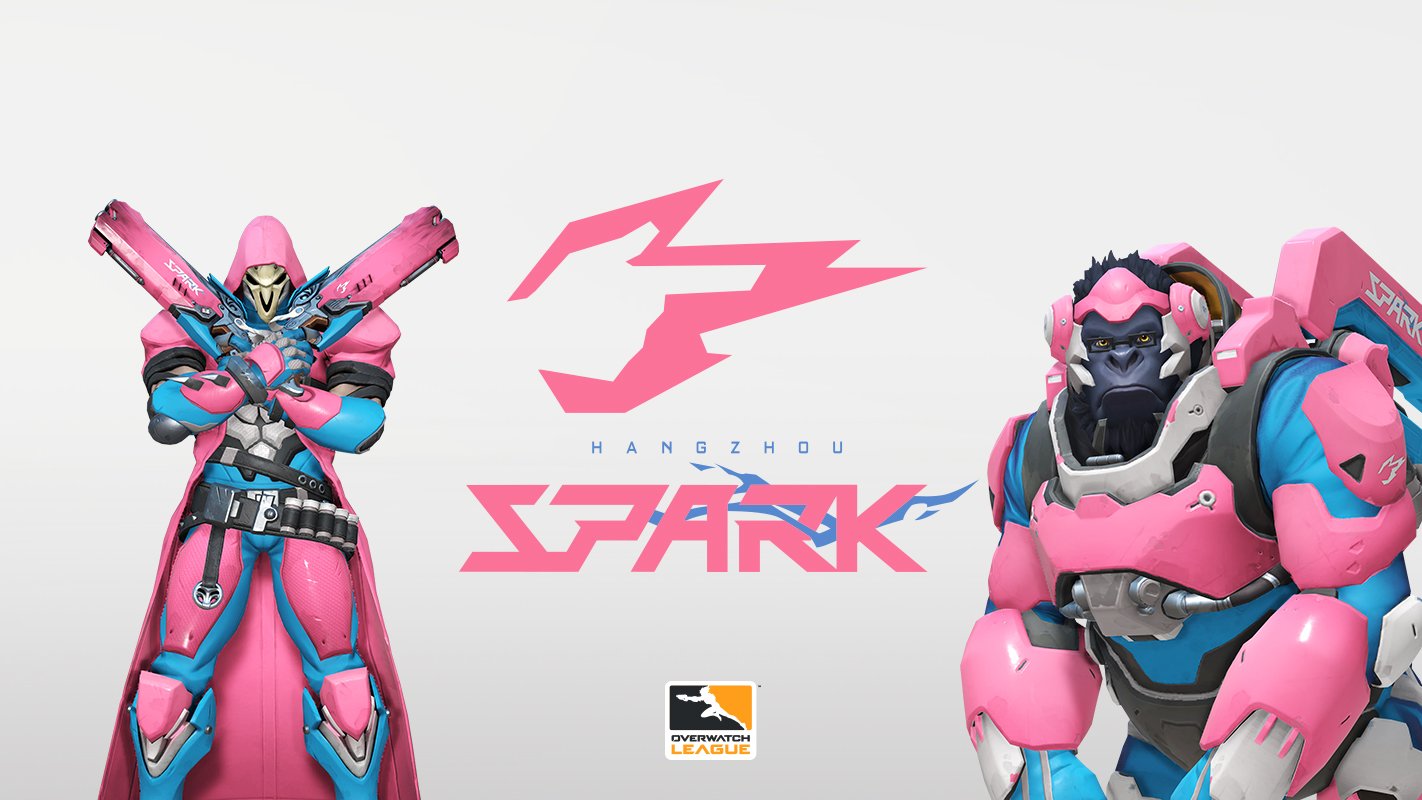 Hangzhou Spark is a professional Overwatch team that is based in Hangzhou China and competes in the Overwatch League as a part of the Pacific East Division.

Hangzhou Spark started its career in 2019 as one of the eight expansion teams and has, over the years, become one of the four professional Overwatch teams from China.

Hangzhou Spark is owned by Rui Chen whereas Lee Mu-Ho is the Head Coach of the team. Saisai Huang currently serves as its General Manager.

The below image shows the team’s overall organization and demonstrates the name, ID, position, and joining date of each member. This image also informs us that the team’s organization is rooted in three different countries which adds to the overall experience.

With a hefty amount of $464,000, Hangzhou Spark is one of the leading Chinese eSports teams in terms of the overall money earned from the Overwatch League.

The team consisted of 8 players in the last roster. Their details including ID, name, role, joining, and leaving date are shown in the above image.

It can be seen that 8 players left the team which created a gaping hole that needed to be quickly filled otherwise the team’s performance would have taken a hit.

The team currently consists of 11 players and the same role is played by more than one player. For example, the team has 4 options for “Support”, 4 options for “DPS” and 3 options for the Role of “Tank”.

The team’s current strength is the presence of new players that are usually super motivated. These players perform various Roles and make the job of the team organization easier as in case of an emergency, the organization has a backup plan.

A large number of new players might translate to a lack of cohesion in between the team’s players which can have a detrimental effect on the team’s performance.

Hangzhou Spark currently possesses a win-rate percentage of 50.75% in the “Series” category where the team has won 34 matches and lost 33.

The upcoming matches of Hangzhou Spark that are likely to take place within the next eight weeks are shown in the below image.

These upcoming matches provide a great opportunity for the team to further improve its win-rate percentage.

The main achievements and resultant prize money of the team are shown in the below image to give a better idea to readers.

As evident from this image, the main breakthrough for Hangzhou Spark took place in September 2019 when the team won $350,000 in the Overwatch League 2019 Playoffs.

This not only provided great financial aid to the team but also boosted its overall morale.

Hangzhou Spark is a great team that has performed remarkably well during the past couple of years. If the team shows such performance consistently, its win-rate will increase even further in the times to come.