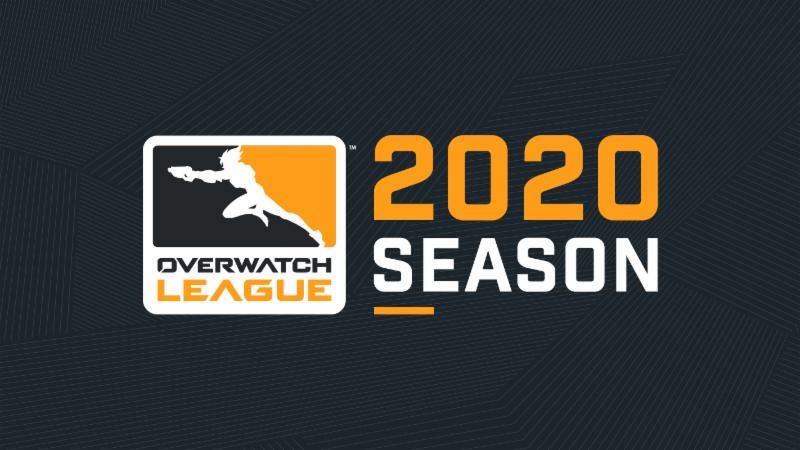 In this article, we will have a Overwatch League Prediction Week 15. It will be interesting to see the side play, since the season has almost reached the halfway mark and the table is shaping up nicely. We will also see out the winner of each game, so let’s get started.

Prediction Chengdu Hunters (3-1): The Week 15 will kick off with one of the most anticipated games of the Asian region. Both teams have had their fair share of troubles in recent weeks. Seoul come into this game with a two-game losing streak and Hunters are winless in their last three games. Therefore both sides are bound to fight tooth and nail to get a much-needed win. We believe that Chengdu is going to set a fast-paced and aggressive tempo that Seoul will need to counter. But seeing their recent games it is unlikely to happen since Gesture is struggling at the moment and won’t have any replies to the unpredictable gameplay of the Hunters.

Prediction Shanghai Dragons (3-1): Shanghai has displayed impressive performances. Out of the twelve games played, the team has only lost on two occasions and surprisingly the defeats were to Seoul and Hunters. Now they compete against Spitfire that has played only seven games owing to the pandemic. In those seven games, the only impressive feat for the side was their 3-2 win against Florida. Their last outing against Guangzhou Charge was an utter nightmare and we foresee another defeat for the side on the upcoming weekend.

Prediction New York Excelsior (3-0): New York is looking like a title contender this season. They have adopted the meta well every single week and are proving to be a force to be reckoned with. The side has only fallen to Shanghai and Philadelphia, and both games could have gotten their way if it weren’t for some questionable plays. Meanwhile, Hangzhou has won only five of their eleven games and their sixth defeat is very well on its way.

Prediction Houston Outlaws (3-0): Things are simply going bad to worst for Vancouver, last week they dropped their entire roster and signed some academy team players. The players performed very well in their league games, but the OWL is simply on another level and these youngsters will surely take their time to settle. At the same time, Houston is also witnessing a terrible season since they sit at 17th spot with only four wins from thirteen games and currently hold a three-game losing streak. Both teams need a win but the Outlaws will edge this based owing to their experience in the toughest Overwatch tournament in the world.

Prediction Florida Mayhem (3-0): Florida is finally finding its way to the top level. Sayaplayer is back and the side is playing against one of the most struggling teams of the competition. Florida holds a respectable 6-4 record and it is likely to get better after this game. Since Washington is facing problems finding a proper roster as the side continues to switch between Mei and Stratus. They sit at 19th spot with only 3 wins in twelve matches.

Prediction Los Angeles Gladiators (3-0): we continue our Overwatch League Prediction Week 15 withe Gladiators vs Boston. The Gladiators showed a very strong performance against the Defiants a couple of weeks ago. The team holds a very talented roster that is looked after by a very impressive coaching lineup. LA only needs time to find its way to the top and this upcoming game against the worst team in the league will only help in their ambitions. Brussen Leaving Boston

Prediction San Francisco Shock (3-2): This will surely be one of the most closely contested games of Week 15. Since both teams are unpredictable and can beat any opponent on their day. However, San Francisco has looked like a better team since they are unbeaten in their last six games. But you should know that those games were against second-tier teams. It will be interesting to see how the Shocks compete against Reign in their first big test of the season.

Prediction Guangzhou Charge (3-1): This is the third time these teams meet in the OWL 2020. The head-to-head record is tied at 1-1, so both teams will be itching to come out on top. We give the edge to Guangzhou as they are simply playing brilliantly with wins against the likes of New York and London. Meanwhile, the Hunters might be a problematic side for Seoul, yet it still doesn’t have the quality to beat Guangzhou in the upcoming game.

Prediction London Spitfire (3-1): Both teams look quite even on paper since both sides hold a similar win rate and are quite close to each other in the standings. Yet we believe that London has the edge in this game as they hold a three-game win streak which includes a very well deserved victory against Florida. They might not take the win against Shanghai but will surely see off Hangzhou over the weekend.

Prediction Paris Eternal (3-1): Dallas has won four of their last five games, while Paris has only won two of their last five games, So why are we giving the edge to Paris? The reason is simple, Dallas has gotten wins against the likes of Washington and Houston.  Meanwhile, Paris fell to the wrath of Florida and Philadelphia. The experience from these meetings should be enough for Paris to get a much-needed victory.

Prediction Philadelphia Fusion (3-0): we close our Overwatch League Prediction Week 15 with Fusion vs Titans. With all due respect to Vancouver, the game will simply be a massacre. Philadelphia is simply a class apart and it would be extremely fortunate for Vancouver if they win a single map, and this will not happen. Philadelphia will emerge as the clear winner of this game.