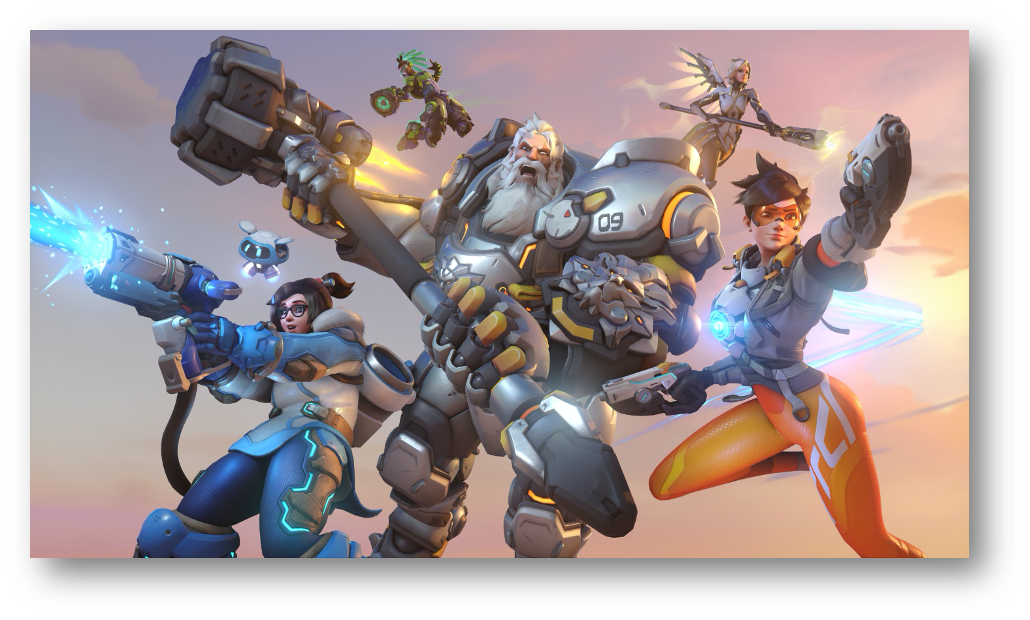 The Overwatch league is back! In our weekly Esports betting tips article this week we will talk about the week 24 of the Overwatch league. If you have to decide your eSports bookmaker your find our reviews here

Paris have beaten Vancouver just a couple of weeks ago 3-1. The Eternal are flying at the moment having won the last 5 matches. Vancouver won last year against Paris but it was a different team. The underdog team can win it but it’s very difficult to see it happen this time.

Dallas have won the last 3 matches against Houston. But while Houston is raising Dallas his heading down. Fuel have lost 4 of the last 5 matches while Houston have won 2 of the last 5. Since February the Outlaws have improved and is a very interesting team to follow.

Guangzhou is the clear favorite here. The Charge is one of the best team in the Overwatch league. The won all the last 7 matches. They lost in may against Seoul Dynasty in a close match. London is one of the top 10 team of Overwatch but to see them beating Guangzhou they really need a miracle.

Seoul Dynasty is the clear favorite in this game. Hangzhou is straggling recently while Seoul have step up in the last couple of matches. Seoul is not playing at the same level of last time they played against Hangzhou but they are still the clear favorite for us

San Francisco is favorite, yes they finaly lost but they are clearly the better team. Boston is in a 5 losing streak and it’s hard to believe they will be able to beat San Francisco who is the number 1 team at the moment in the Overwatch league thanks to the incredible the streak of 14 consecutive wins

At the moment Chengdu is one of the worst team in the league. They lost 12 of the last 14 games. New York should win this one easily. Last time they met Excelsior won 3-2 I think this time is going to be much easier

This is one of the most difficult match to predict. Atlanta and Los Angeles are fighting for a place in the top 10. Valiant have won the 2 matches, but both for 3-2 and both team have lost the last matched they played. I believe Los Angeles will win this one, but it’s not going to be easy

MyBookie is giving Vancouver favorite because they won all the head to head. The Titans last time they played against the Gladiators was in February since then a lot of things have changes. Los Angeles is a better team now and for this reason is the favorite in this game

The Valiant have lost the last two matches but Boston is the worst team at the moment. Los Angeles is the clear favorite here. Boston must do something spectacular to win the game

Florida Mayhem have won the last head to head but Atlanta have won 3 out of 4 without losing a map. This is probably the reason why a lot of bookmakers sees Atlanta favorite. Florida is a better team and it’s going to win this match
Esports betting tips Florida to win

If you want to bet on eSports check this bookies