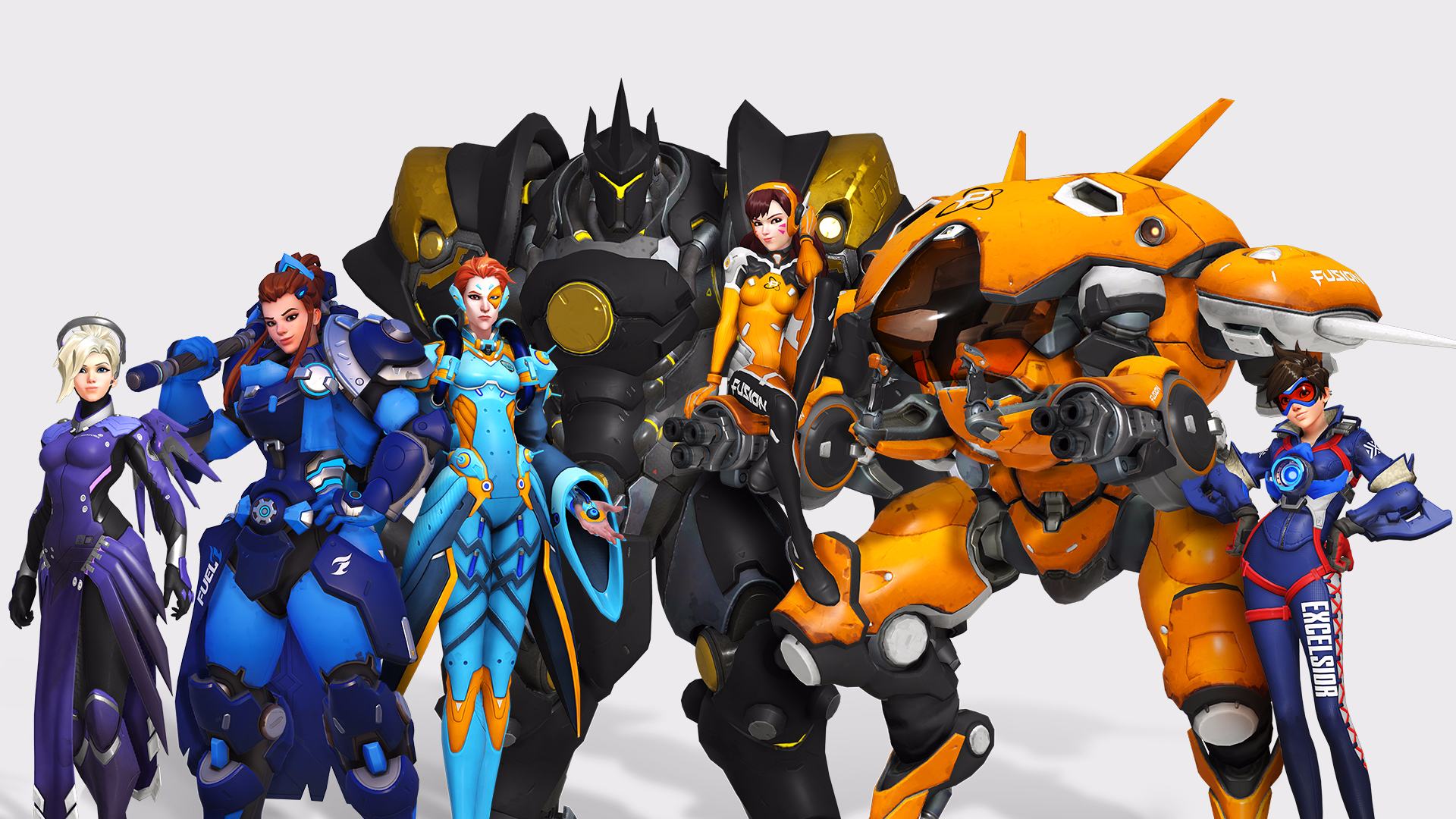 Every year the most talented players of the Overwatch League showcase their talent. Here the best individuals from Pacific and Atlantic divisions compete for supremacy in a series of events and games. There were some doubts about this year’s Overwatch All-Star weekend, but we are glad to inform you that it is taking place in full form.

Instead of the traditional Atlantic vs Pacific, this year the event will be split into two regions, Asia and North America. The fans will vote for the players they want to see on the mainstage, with each team having one representative. Before casting your votes, you should know that the region of each player is where they live and not the team they compete for.

There will be plenty of events in this year’s All-Stars event. We will give you a brief breakdown of each one.

Read Review
Signup bonus 50% up to $250
Visit
See also  Dignitas defeat 100 Thieves in the LCS Lock-In
Since December 2011, Bovada has been offering online betting experiences like no other. Bovada has never missed a payout, so expect to get paid – fast.
2

This is a Hero Gauntlet match. Here the players with the most impressive Fleta Deadlift percentages will compete to see which one is the best.

A single-elimination 1v1 tournament will be held amongst the four Genji players. In the first round of games, the winner will be the one with the first three eliminations, while in the final first to five rules will come into play. All the matches of the Genji Skills Challenge will be held on Castillo.

Another 1v1 single-elimination tournament will be held to decide the winner of the Winston Skills Challenge. Here the winner will be decided with the player who pushes the neutral Wrecking Ball most times.

This is ahead to head the first-to-5 elimination tournament. All the matches will be contested in the 1v1 format where each player will be competing with Widowmaker. Here special rules come into play as there are nobody shots, no capture points, or assault rifles. The round will also reset if there are no kills in the 5 minutes of play. The most interesting rule is that no player can crouch more than twice per second.

Lastly, we will have the most awaited events of the tournament, the All-Star Game itself. Here some interesting teams will be formed by the coaches which will compete in the three maps set 6v6 matches.

If you have any queries related to the Overwatch All-Star weekend feel free to let us know. We would love to hear your thoughts about one of the most thrilling events of the year.