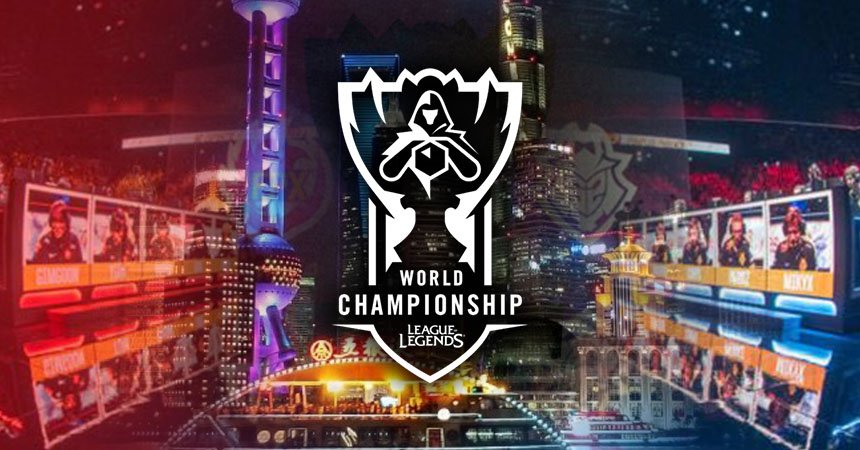 This year has been especially barren for the entertainment sector as almost all major events were either canceled or postponed due to the pandemic during the earlier part of the year.

However, the situation has improved now and the League of Legend World Championship 2020 is currently in full swing which is a piece of great news for the fans of Egaming and for the fans of League of Legends in particular as it provides an opportunity to players from around the world to have an overall entertaining experience.

This article provides an insight to readers that want to know more about the match scheduled to take place between Lgd Gaming and Talon Esports on the 25th of this month at 1 pm.

Talon Esports is a team from Hong Kong that carries an impressive win rate of 73% overall. It has a win rate of 50% during the last 30 days which means that the team has not been performing well compared to its past performance.

Similarly, LgD Gaming carries an overall win rate of 54% and in the past 30 days, it has been able to put up a win rate of 33%. This win rate is much lesser than the overall rate of the team and translates to the fact that the team has not been performing that well lately.

This means that Talon eEsports carries bright chances of winning the game that has been scheduled to take place on the 25th of September 2020.

The second match that has been scheduled to take place on the 25th of September 2020 is between Liquid and Mad Lions. The match will start at 2 pm.

Liquid is a strong team that has performed exceptionally well in the past and thereby carries an overall win ratio of 60%. This means that the team has won 6 out of all 10 matches that it has participated in.

Similar to this, Mad Lions which is a team from Spain has a relatively lower win rate of 59% and in the last 30 days it has been able to score a win rate of 50% which is lesser than its average and means that the team has not been performing up to the mark.

These scores enable us to understand that the overall performance of Team Liquid is better than that of Team Mad Lions by a small margin and thus it has a slight advantage over the opponents.

The matches are bound to be extremely entertaining as all teams involved in the matches are equally matched and thus it all depends on the final day of the match which will decide who is able to take the title form the opponents.