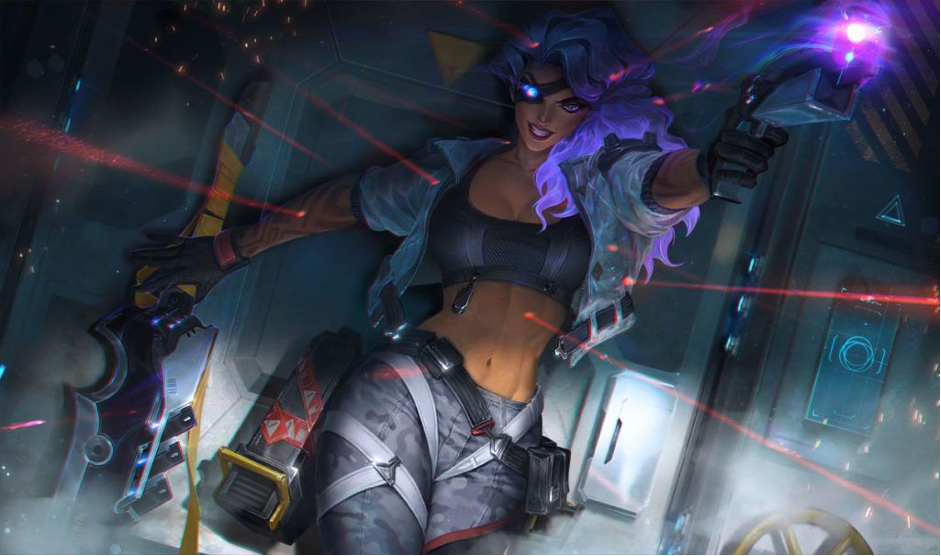 According to the latest news, the launch will take place at the end of the current PBE cycle and the main highlight of the launch will be the fact that it will star a host of buffs and nerfs for the new Mythic items. This makes it even more exciting for fans and enthusiasts of the series.

The Next Update Will Be Big

Riot Games has warned players of League of Legends that the next update of the game will be big because it will feature a large number of considerable changes. The main highlight of this update will be the mythic items including Kraken Slayer, Liandry’s Anguish, and Eclipse. Some new champions are also expected to be featured in this update that will make the game even more interesting. The next update is expected to be launched in two weeks.

Read Review
Signup bonus 100% Up To $500
Visit
GT Bet is one of the best Bookmakers in the US. Very reliable and fast payout makes it one of our favorite Bookies. Very interesting sign up bonus
4

Read Review
Signup bonus 50% up to $250
Visit
Since December 2011, Bovada has been offering online betting experiences like no other. Bovada has never missed a payout, so expect to get paid – fast.
5

Here are some of the main updates that are being expected

Skins are the way to go for game developers and producers that want to make a handsome amount of money because by adding these skins as an in-app purchase option, they can make a lot of cash. This practice has been followed by multiple game developers that have been successful in achieving their desired results with ease.

Not A Pay-To-Win Title

Riot Games has been famous for announcing that none of its games will be pay-to-win which means that no paid feature of the game will assist players in making the overall gameplay easier and faster for gamers. Thus, the only option left for Riot Games to make money is the use of skins and thus the new 10.24 update is likely to feature Cosmic skins that will be extremely attractive.

Which Cosmic Skins Will Be Added?

Cost of the Cosmic Skins

All nine Cosmic skins are likely to be available for 1350 RP, which is the in-game currency that is used to purchase the items. The tweet from the official account of League of Legends in this regard has been shown in the image below to give a better idea to readers

Expected Changes In The Upcoming Update

The following champions are expected to undergo changes in the upcoming update number 10.24 of League of Legends:

The following buffs will also be changed

The list of nerfs likely to be featured is as follows:

In short, the next update is likely to bring several changes to the game and is thus being awaited by players anxiously from around the globe.