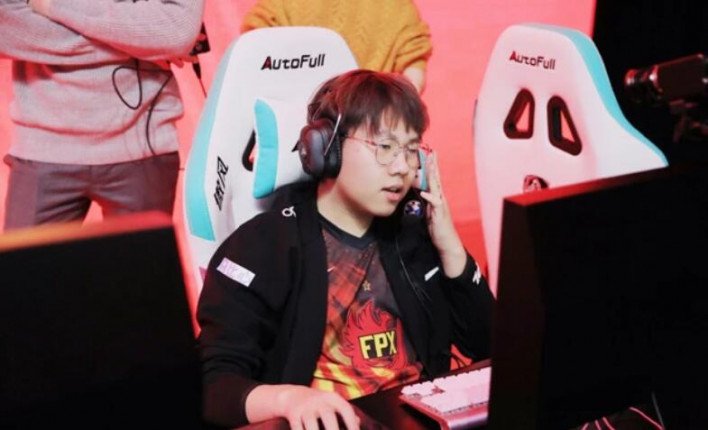 Where there is a lot of money there are also those who try to cheat. This also happens in the world of eSports where the money is now starting to be a lot but the rules are not so precise. The losers are the bettors, the one who bet on trusting the players.

Instead, unfortunately, we must be careful. Especially when betting on League of Legends in the Chinese league. Today’s news is that the FPX jungler, Bo, admitted he lost several matches intentionally last year.

When he was in the eStar Academy Bo was pushed to purposely lose several matches. Unfortunately this is not the first time this has happened, already in March last year Rogue Warriors player Wang “Weiyan” Xiang guilty of engaging in illegal betting activities. The team, Rogue Warriors, was fined approximately $ 400,000.

The investigations revealed no other involvement even though many were convinced that 3 other team members were actually involved.

Esports are growing, they are involving more and more sponsors and the public, something must be done to stop this problem now, match fixing must be stoped.

Riots and the LPL must step in and remedy the problem. Finding that in less than 12 months already two players have been caught in match-fixing is a huge blow to League of Legends credibility.