Home»News»League of Legends»Everything We Know About League Of Legends’ Masked Assassin: Yone 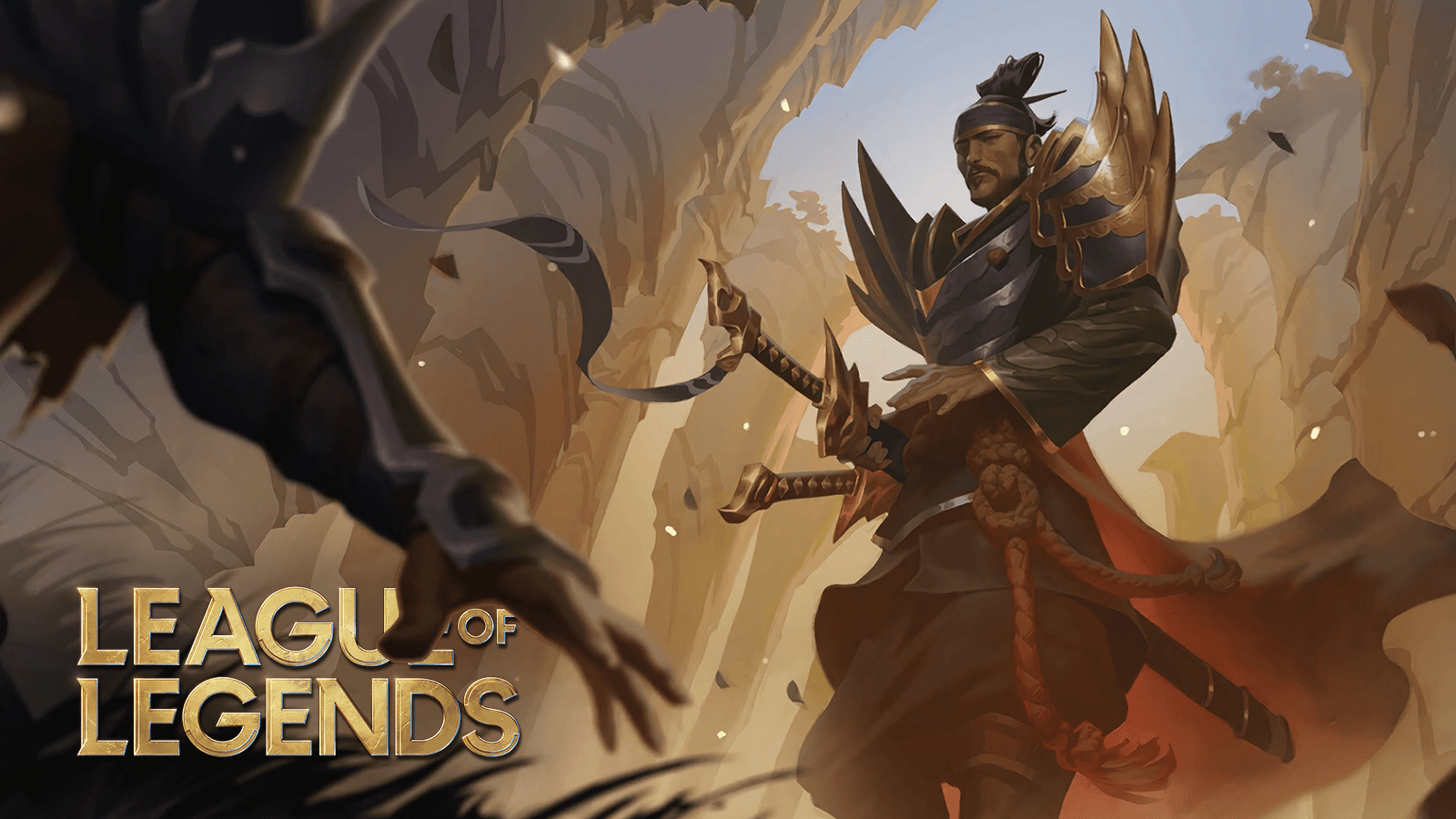 One of the most anticipated characters from League of Legends LOL has been identified as Yone, Yasuo’s fallen brother. Earlier, Riot confirmed that two new champions will be added to the champion pool, making the number reach 150.

A jungler Lillia the Bashful Bloom has been added before. However, very little is known about Yone. But certain reveals confirmed that Yone is the long defeated or more likely “murdered” brother of Yasuo.

The storyline dates to the era where Yasuo was accused of killing his master, and Yone took the responsibility of taking him down. One thing to remember is that Yone is Yasuo’s half-brother, and they were brought up together.

From Thresh’s word, where the new character is being taunted about the superiority of his brother and being said “how can you rest in peace?” it gave the sign that something connected to Yasuo was coming.

Later, the Yasuo Spirit Bloom leak showed two personalities in the picture. Yasuo being on the front whereas possibly Yone was seen in the reflection of the water. When this wasn’t enough, the Spirit Bloom Yone was revealed, which had the same characteristic as shown in Yasuo’s SB reflection.

This confirmed that Yone, the fallen warrior would definitely be entering the LOL champion pool. What’s more exciting is that it would feature the “Yin & Yang” theme for the brothers. With Riot exclaiming that “some demons should remain in our past,” it is most likely that Yone being resurrected would have some special powers.

For all we know, the competitive abilities have not yet been revealed. However, being related to his brother, Yone can possibly host similar tricks and skills. It has also been revealed that Yone would play “solo-lane melee carry,” role.

The PBE update that would begin after July 22will also allow a reward item, marked as “Lillia’s Haiku.” Furthermore, the release of the heroes is perfectly lined up with the patch release, which gives the sign that the characters will most likely be available after the patch.

Although the skin releases have not been confirmed, the Spirit Bloom leak by fans is all over the internet. The demonic, spirit-like appeal shows the exact characters as fans confirmed before. However, in another leak, the character is shown to wear a mask with twin long blades and burning wings, completing the demon-like look.

So far, only this much has been revealed about the mysterious 150th character for LOL. Fans need to wait a little more until the character is fully announced, which will confirm Yone’s Resurrection.