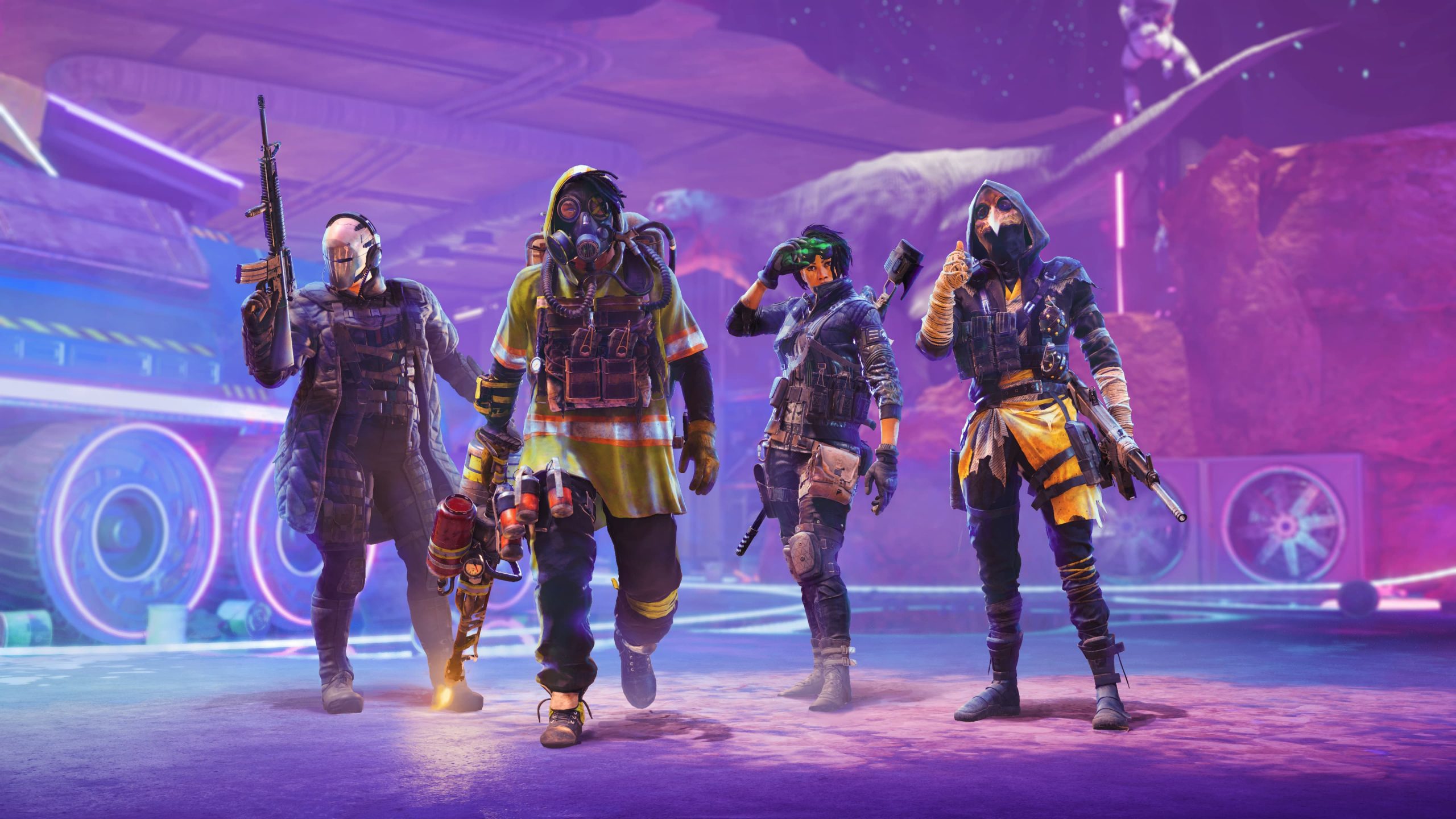 Recently Ubisoft announced at one of their Ubisoft Forward panels that they would be incentivizing their games as free-to-play content much more. They even went on to give some massive announcements such as the upcoming Division game being completely free to play, and even the upcoming Assassin’s Creed game being completely free to play with a constantly changing world. However, one thing that quite literally no one expected was Tom Clancy’s XDefiant.

In all honesty, this is a game that came out as a bit of a “NOPE” statement to rumors regarding a new Splinter Cell game and random rumors about Tom Clancy’s Rainbow Six Siege 2. Funnily enough, not many people are intrigued by XDefiant as a game, calling it out as Ubisoft’s ultimate cash cow for the casual audience. In our opinion, there’s nothing wrong with making a casual game for the casual audience, not to mention it will be free to play; so whether you pay or not entirely depends upon you! In this article, we’ll talk about everything we know so far about the brand new IP in the Tom Clancy universe; XDefiant!

Ubi has been finding new avenues to jump into the free-to-play market, and what better way to do that than to create a 6 versus 6 competitive multiplayer shooter game?! XDefiant might sound like a ridiculous name, but the game has much more depth than we’d expect. The game looks and plays a lot like a Call of Duty clone, but it comes with a whole new nuance in terms of the faction systems.

Read Also: Why bet on eSports

There will be a total of four factions in Tom Clancy’s XDefiant. Each of these factions will be taken from creations of Tom Clancy such as Splinter Cell’s revered Fourth Echelon, Division’s two classes known as Cleaners and Outcasts, and Ghost Recon’s revered Wolves. These classes will bring different abilities and functionalities to the gameplay. Moreover, you can mix and match any classes to create a load out that YOU as a player enjoy to play.

The gameplay is essentially like Call of Duty Modern Warfare’s 5 versus 5 game mode, but way more high tech with energy shields, info gathering, literal flamethrowers, rocket launchers, shock grenades, and healing stations. It’s a weird amalgamation of multiple flavors of game genres, combined into one thing which makes for a very exciting and different sort of gameplay loop.

Ubisoft is focusing a lot of its assets on this game, so it is essential that this game has an abundance of variety of game modes. They can’t do the thing they did with Rainbow Six Siege, with only two game modes on launch being Casual and Ranked… You need to get players invested in this game, and so they are launching with a total of 10 maps on release, as well as 5 different game modes to start off with!

The play-test that is starting in August will grant players access to 7 maps, which will each have a game mode allotted to them along with a map type. There will be two map types in Tom Clancy’s XDefiant, Linear and Arena. Arena will be more of an open run and gun type map, whereas Linear will be maps with sides. There are a total of five different game modes, including Domination which is a king of the hill type game mode whereas Escort is an Overwatch Payload-like game mode etc. These game modes can be played on one of the two types of maps, for example; Domination can only be played on Arena maps whereas Escort will require a linear map as you’re escorting something from one point to the other in a straight pathway.

There are a total of four factions that XDefiant will have on launch, while there might be more coming as developers have said that they will consistently update the game’s factions, classes and arsenals!

The current line-up of Factions in XDefiant is listed below.

Tom Clancy’s XDefiant was revealed very recently by Ubisoft on their most recent Ubisoft Forward event. A trailer was revealed with a lot of exposition from the developers who are working on this project. They have shared that they will work closely with fans, and figure out the best steps on keeping their game fresh and running along with consistent!

The best thing about XDefiant is that it will have cross-platform play from day one on the launch! So, you can essentially customize your loadout on your PC and switch to your PlayStation to play with the exact same squad you were playing with on PC too! The cross-play systems will make this game much more accessible for players on all platforms. It will be coming out on the PlayStation 4, PlayStation 5, Xbox One, Xbox Series S, and X, as well as PC!

One thing to note about XDefiant on PC though is that it will only be available to download or play through the Ubisoft Connect launcher. You cannot get this game on any other platform on PC, it’s not going to be available on Steam, Epic or GOG.

While there isn’t really a clear release date confirmed for Tom Clancy’s XDefiant yet, when we look at the speculations regarding other first-person shooter games’ first reveals and their releases; it will go into playtesting really soon. The first play-testing for XDefiant already starts on August 5th in the US and Canada regions only, afterwards, it will move on to Europe and even Asia in just a few more weeks afterward.