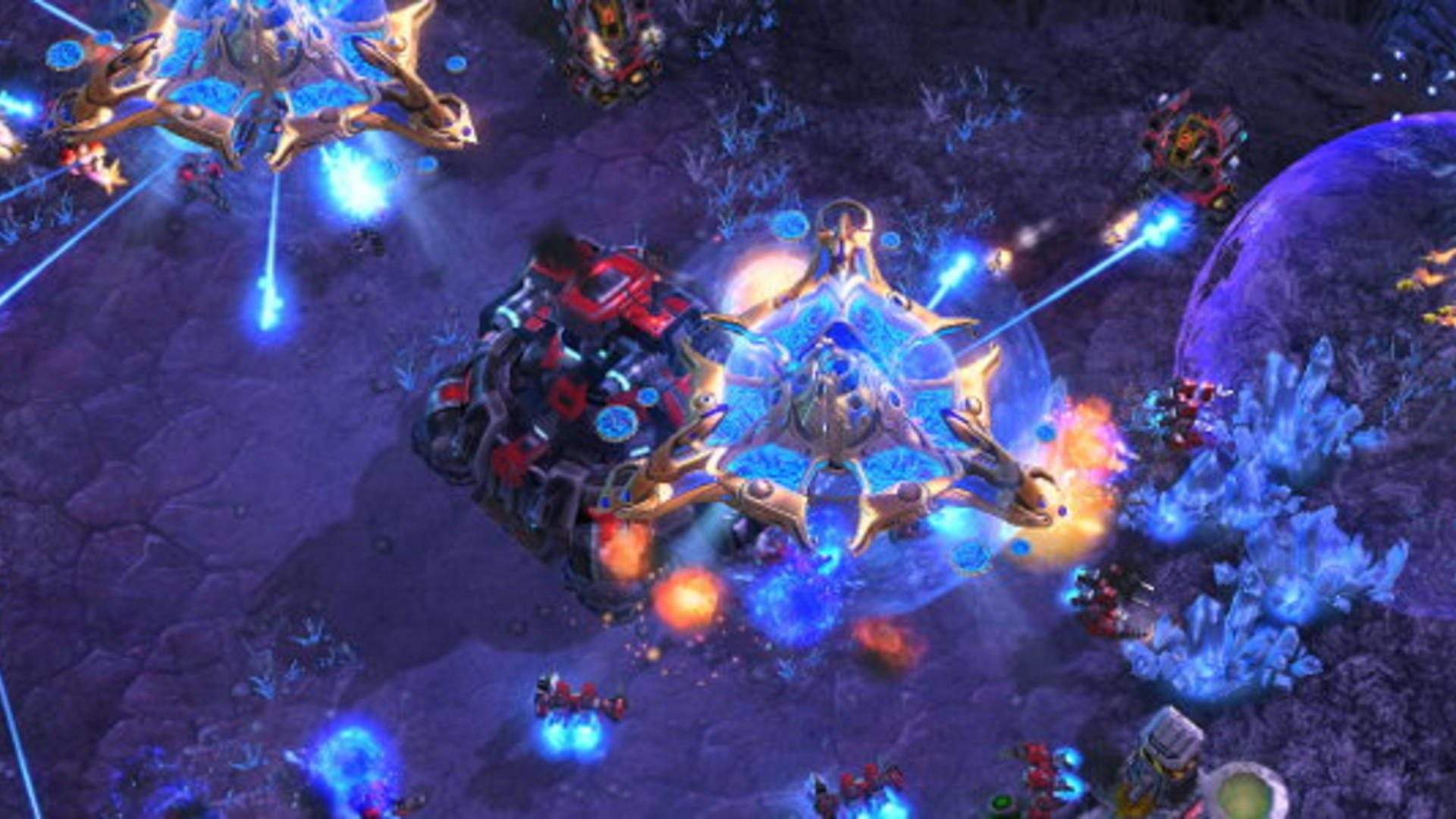 StarCraft II and Warcraft III competition will come back this June and there will be big changes. ESL announced that “we’ve installed an increase of over 75 days of competition across both titles compared to our original planning. We’ve made changes that players, fans & community members can get excited about”.

As expected the competition of StarCraft II and Warcraft III competition will be online only with the plan to return off-line in 2021. There will be 3 season of competitive play for both game it will be the same scheme:

Each season will consist of 6 regional divisions:

Each season will be played in 5-6 week period and will lead to the Season Finals. This will be the format

This will be the format

36 players will travel to IEM Katowice 2021, the slot will be spited between the 7 regions. I

Each regional division will compete for ESL Pro Tour points across the 3 seasons to qualify for designated positions into the Masters Championship. In total there are 20x Ro24 and 16x Ro36 positions.