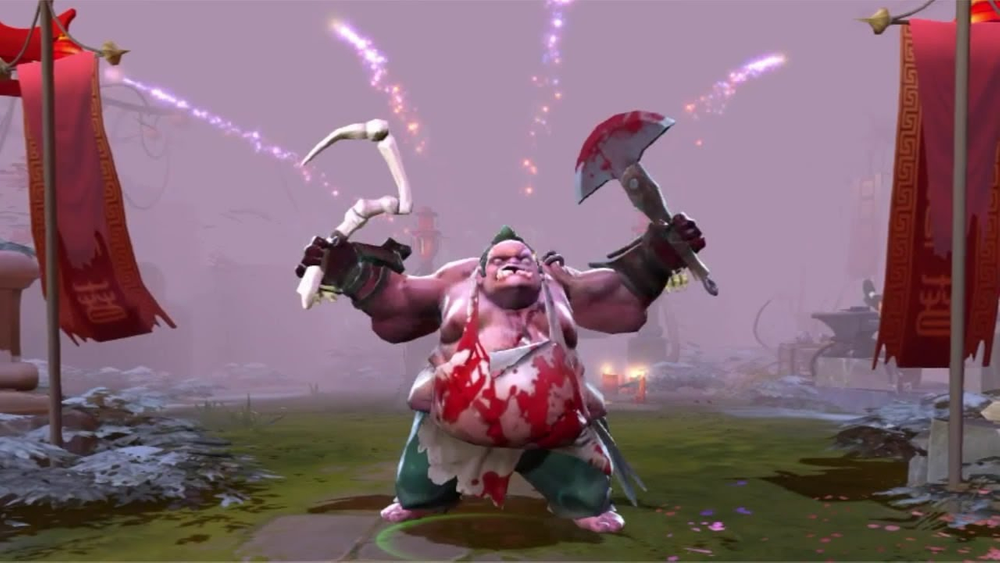 Today we will be taking a look at some of the most expensive cosmetic items that Dota 2 has to offer.

The game is filled with all sorts of different cosmetic items that can make your character look a lot better for a certain price tag. This is a very good way for companies to make money without actually bringing in pay-2-win items. 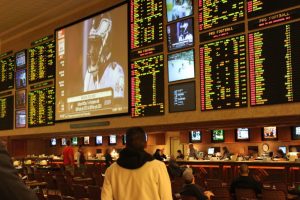 Trending
How to Master Underdog Betting

While a lot of cosmetic items can be bought directly from the store, the majority of these can only be received during exclusive events or as rewards for specific challenges. So, without further ado, let’s jump right into our first pick of the day

Pudge is one of those characters that everyone tries at one point or another simply because of how good of a character he is. He is used by most pros nowadays, and he is also very beginner friendly which is always great to see in a MOBA.

Dragonclaw Hook is one of his cosmetic items and it just looks incredibly beautiful on him. The only problem? It will cost you a couple of hundred dollars to actually get. Considering the fact that it is merely a cosmetic item, many people have stated that this is a waste of money, but what do you think?

By far one of the most controversial items in the game, Alpine Stalker’s set is weirdly expensive considering how strange it makes the character look.

This item will cost you over $400 and on top of that it was also removed a week after it was released to the public which drove the price up even higher.

This item is made for Drow Ranger and the weirdest thing is that despite being one of the most expensive items in the game, it is also one of the most popular too. It was first released back in 2016 and it soon caught on as a must if you want to main Drow Ranger.

Costing you as much as $450 in total, this is an expensive item that you will probably never get even if you absolutely love Drow Ranger.

It was originally released back in 2016 and it was only available to the people that opened the special chest known as the Imbued Golden Trove Carafe.

Axe doesn’t nee any introduction because this hero is just downright incredible. On top of being a very popular pick he also has the Genuine Axe of Phractos with him, aka one of his most famous cosmetic items. You can get it from the WETA Workshop, and the price is usually incredibly high depending on who is selling it at the time.

Baby Roshan The coolest part about Baby Roshan is the fact that although it was originally released back in 2012, there are also two other versions that you can purchase which go by Ice Baby Roshan and Dark Moon. This makes this item one of the most unique in the whole game and despite being very expensive, it is also well worth the investment.