Home»News»Esports News»Rogue asserts LEC dominance with a win over Vitality. 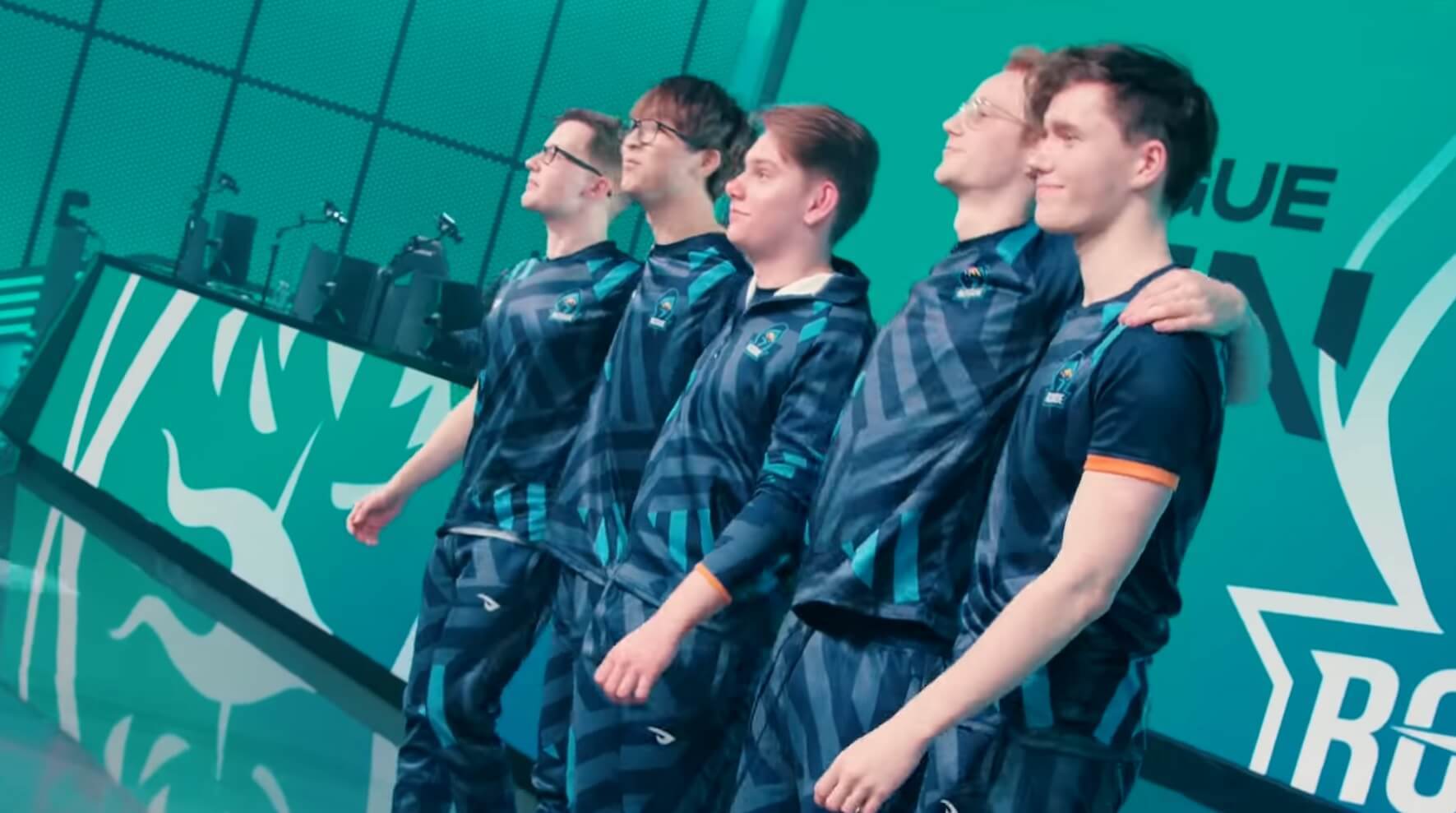 The third week of the League of Legends European Championship (LEC) has ended with Rogue as the sole leader and undefeated. The Roguetians have managed to remain leaders of the Spring Split without giving up a loss while Fnatic, their main competitor, has distanced itself from the first place. The orange team has closed the week with two defeats against them, the one suffered against G2 Esports being especially painful. The Samurai have managed to win “El Clásico” against the British, something that brings them closer to the leadership of the table.

Rogue has again shown her skills to show great performance in the regular phase. Despite being together with Fnatic, the only undefeated team in the competition before the third week, the schedule of their clashes opened the possibility of losing unbeaten against teams that are favorites on paper. The Roguetians initially swept the orange team dominating from start to finish inside Summoner’s Rift and later did the same against Team Vitality. Kim Geun Seong “Malrang” is running as one of the best players of the initial stretch. And Markos Stamkopoulos “Comp” revalidated his quality fulfilling, ‘the law of the ex’ before Vitality.

G2 Esports takes the victory against its eternal rival.

Unlike the previous week, the third week of the LEC Spring Split has been completely positive for G2 Esports. The Samurai has started with a tough win against Misfits Gaming. Victor Lirola “Flakked” had to be decisive with a quadruple kill with Senna to prevent the young Misfits roster from destroying the nexus to win. Beyond following the trends initially shown, Raphaël Crabbé « Targamas » continues to expand his range of champions. The support has played different champions in all the games he has played so far.

However, the decisive victory for G2 Esports was against Fnatic. The Samurai had to recover in “El Clásico” of the LEC since the orange team was able to generate gold advantages in the early stages. The British club achieved this mainly by harassing Rasmus Winther “caps,” who, unlike Martin Hansen “Wunder” has been able to comply with the “law of the ex.” Despite the initial disadvantage, G2 recovered with good group fights. To the misfortune of FNC, Marek “Humanoid” Brazda did not have his best match individually. Although, in the beginning, he started well with good initiations with Azir.

Sweet and sour taste for Mikyx.

Mihael Mehle “Mikyx” has returned to the LEC with Excel Esports with a bittersweet debut. Excel initially started the week losing to MAD Lions but later outclassed Astralis. Precisely the lions lost to Misfits Gaming, placing themselves alongside Excel, Misfits, and Vitality as the teams that have closed the week with a 1-1 behind them. Team BDS has managed to close its first 2-0 in history in the highest European competition, beating SK Gaming and Astralis, the last two teams in the standings. This is how the table currently looks: