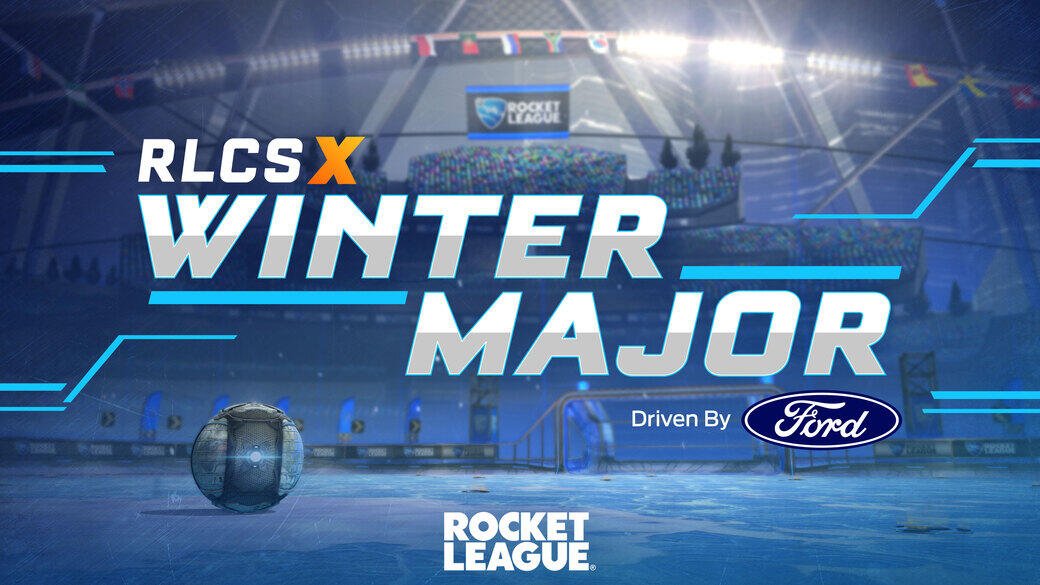 American carmaker Ford will be the main sponsor of the new Rocket League Championship Series (RLCS) X Winter Split. Psyonix, publisher of Rocket League announced that he was looking for a sponsor “who reflected, with their products, the same amount of energy that represents the best players in the world of Rocket League ”. Hence the agreement with Ford.

However, the financial specifications of the new partnership were not disclosed, apart from the fact that “in-game surprises” are expected. Ford will be the principal sponsor of all RLCS X Winter Majors. Regarding the “surprises in the game” we all expect to see a new vehicle in Rocket League with the Ford Logo or “adaptation” of a current Ford Model in the game, as well as specific objects that could be made available for use.

Ford is not a new name within the global eSports world. In 2019 the US house launched Fordzilla, its own Esport organization, organizing teams now active in Forza Motorsport 7 and other racing titles. Last year the carmaker unveiled Team Fordzilla P1, a virtual concept car that is expected to be presented in a racing game during 2021 (a full-scale model was unveiled in December).

The Rocket League Championship Series, meanwhile, has been radically changed after nine seasons. Starting this year, the competition will be transformed into a longer and more open circuit, based on events. Each division (spring, fall, and winter) will include three regional events in both North America and Europe, including a Major Event, at the end of each division. The new circuit will have a total annual prize pool of over $ 4.5 million, spread throughout the season with the largest share going to the top event, the Rocket League World Championship.