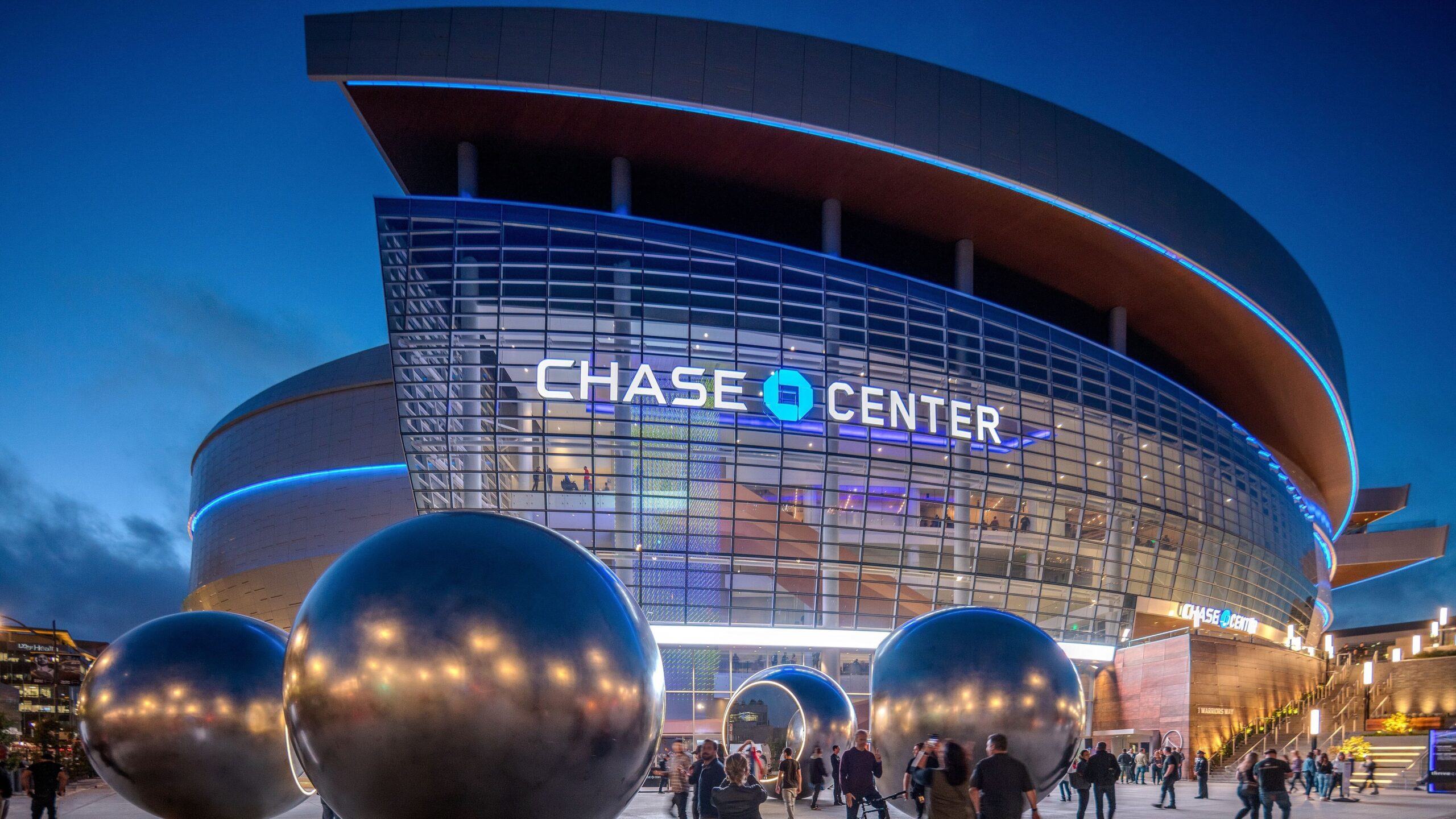 Riot Games presented all the details about Worlds 2022 this Sunday. The League of Legends World Cup returns to North America and will be multi-site. Four different cities in three countries, with Mexico, Canada, and the United States hosting one of the biggest esports events of the year.

The stage and preparations are almost ready at the venue for next year’s Worlds.

According to the information gathered by dexerto.com, Riot has revealed four cities that will be selected to host the 2022 World Championship in one of its videos. This video had posted by Riot on November 20 and had quickly hidden just a few minutes later. But this could not reduce the excitement for the fans when they quickly learned the contents of this video.

In the video, the cities selected to host next year’s Worlds include New York, San Francisco, Toronto, and Mexico City. It means that the North American region will be the host for next year’s Worlds right from the group stage to the finals. It is also the first time that a League of Legends World Championship has been held in North America since 2016.

Riot has described the 2022 Worlds event as “a powerful transcontinental tour” as it marks the return of the biggest League of Legends tournament on the planet, once again being held on the continent.

The play-in phase will take place in Mexico City, in the main studio of the Latin American League. It will be time to travel to New York to enjoy the group phase and the quarterfinals at the Hulu Theater of the mythical Madison Square Garden. The semifinals will be held in Toronto at Scotiabank Arena, the home of the NBA’s Toronto Raptors and the NHL’s Toronto Maple Leafs.

Finally, the grand finale will take place in San Francisco at the Chase Center, the NBA’s Golden State Warriors stadium that had inaugurated in 2019.

The last time Worlds took place in North America was in 2016, with T1 claiming their current championship to date. Interestingly, both T1 and Lee “Faker” Sang-Hyeok have achieved two of their three World Cups in North America.

A few Worlds for everyone

Worlds 2022 will be historic for many reasons, not only because of the expected return of the public to the stands but because it will also be the first time that a Worlds final in North America will not be held in Los Angeles. San Francisco will be the 10th unique location in the history of the championship, quite an achievement and one that demonstrates the variety that Riot Games tries to bring in esports.

Mexico also becomes the first emerging region to host a League of Legends World Cup, a historic event that sets an important and very healthy precedent for the future of Riot Games’ global MOBA ecosystem. A Worlds 2022 full of excitement awaits us.