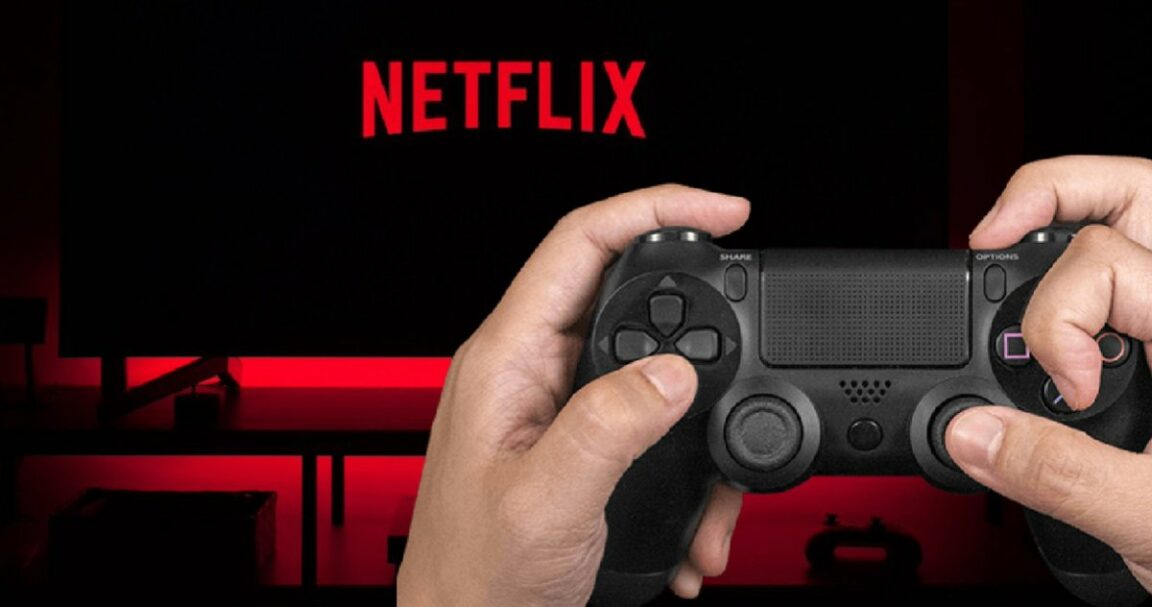 Streaming may still be a relatively new concept but in the fast-moving world of technology, we have taken to it in a flash, and casting an endless library of content into our homes feels as normal as ever. There are hundreds of streaming services available to use these days, however, we wager if we asked you to name just one, you would almost definitely say Netflix. This streaming Goliath has entered millions of people’s homes, provided some of the best original content available anywhere and now, it seems they want to move into the world of gaming.

Why bet on Esports?

Inspired by the success of the gaming streaming service, Xbox Game Pass, it seems Netflix wants to throw their hat into the ring. The gaming industry is a saturated field to work in but if anyone can make gaming streaming work, it’s the daddy of all streaming services. However, you may be wondering what Netflix plans to offer in their new gaming package. Well, we hope to shed some light on that for you. Here is everything that we know about Netflix’s new venture into the world of gaming.

First things first, Netflix aren’t going to be offering the biggest and brightest games right off the bat. It seems like the streaming service plans to offer users the ability to play popular mobile games for free and without any pesky ads ruining the overall experience. While Netflix have not made it clear which games they will be offering through this service, they have made it clear that they will be added to a new category within the app and players will not have to navigate to a new website or app to download and play these titles.

While many were worried that this move into gaming would act as another vehicle to squeeze more money out of customers. It seems that Netflix will be adding this service, at least initially, for no extra cost. Users will still be charged the standard subscription fee that they have always paid. However, they will soon be able to enjoy games within that package for no extra cost. This may justify a hefty subscription price change later down the line but Netflix have stated that they have no immediate plans to charge more.

It seems that this project is very much a long term concept that the company is still working out. In terms of the mobile gaming implementation, Netflix has stated that they plan to put these features in place sometime before the end of 2022. However, they were unwilling to set a firm date.

It is also suggested that these games will be story focused gaming-like experiences much like the popular Black Mirror feature, Bandersnatch. So it is unlikely that we will see Netflix announcing their own battle royale multiplayer game any time soon.

#4 – Netflix Has Big Plans For The Future

You may have noticed that while some Netflix Originals are some of the most watched shows in the world, there are virtually no video games related to these IP’s. Well, that’s no coincidence as Netflix plans to make games using these properties, expanding on their world and stories and allowing fans to enjoy a much more interactive experience. So expect to see Stranger Things, Breaking Bad and a whole catalogue of other shows introduced into the world of gaming.

Netflix also hasn’t ruled out a partnership with the gaming big guns Playstation and Xbox. While each of these gaming giants already have streaming services in the form of PlayStation Now and Xbox Game Pass respectively, it wouldn’t be surprising to see some collaboration here. Seeing as Playstation Now is a faltering service, Playstation would be the more likely pairing but we suppose only time will tell.

Plus, Netflix have suggested that they wont stop at existing IPs. The service plans on creating standalone games and new properties that tell their own stories. Allowing Netflix to create new TV shows and movies based on these games. As the saying goes, one hand greases the other and this self serving model sounds like it has the potential to change the landscape of gaming forever.

Then lastly, it has been suggested by Netflix’s Matthew Ball that Netflix will not go it alone when producing games for their platform. As this is a new and exciting venture for the service, they plan on bringing experienced developers on board to work on their gaming projects, meaning that there are big opportunities on the horizon for promising development studios to step up and produce narrative driven experiences on one of the biggest stages available.

Ball suggested that it would be foolish to think that they would be able to do justice to AAA franchises like The Witcher at this early stage in the project. So they will be bringing in third-party developers to help make these plans a reality and serve as the publisher with the help of their established platform.

So that is all we know about Netflix’s proposed plunge into gaming. What do you think about this situation? Do you think that Netflix have the potential to become a gaming giant? Or do you think that this will be a short lived venture? Let us know in the comments section below and as always, thank you for reading.