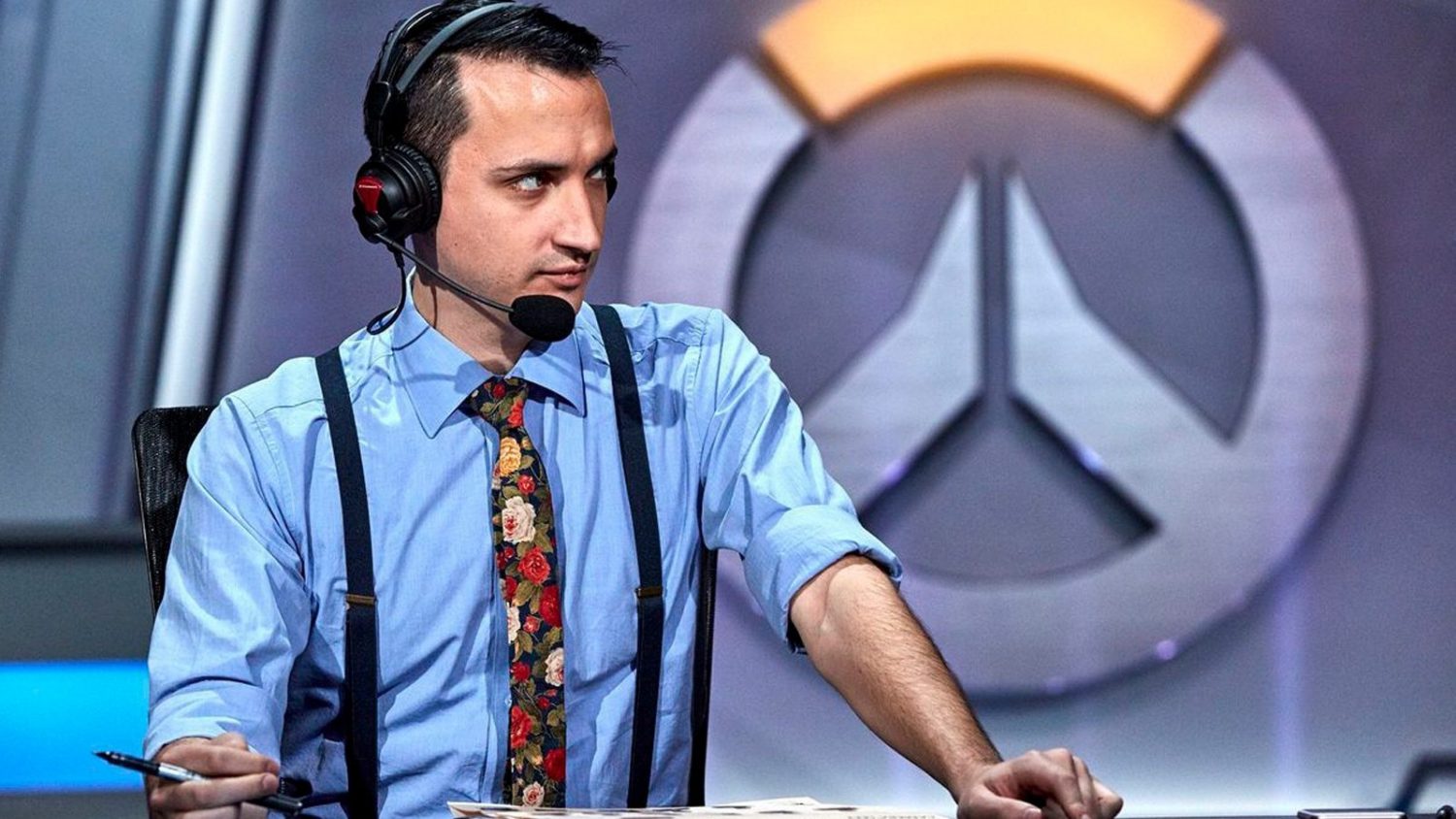 Sharing on The Jungle program, Christopher “MonteCristo” Mykles did not hesitate to criticize the knockout format of the World Championship that Riot Games has applied for more than ten years.

Talking about the teams at Worlds 2021 having to leave the tournament after only 1 Bo5 match, MonteCristo said: “One more year in my life, I have to fight against that format. Over the past ten years, Riot Games has not learned anything from its trashy format. I don’t know how they can let the two summer tournaments play in a win-lose bracket, but not at Worlds.”

“The most important thing is that they should change the format of the game, and Riot Games has to apologize to everyone for the trashy format. But look at the way they’re promoting. It’s like they’re saying, “Come on, we’ve come up with a great idea.”

Maybe no one told them these things, but let’s fire the staff who came up with the knockout format,” MonteCristo added.

MonteCristo has had harsh words about the mechanics and operation of Worlds. “For the past ten years, Riot has not learned any lessons from World’s trashy format.”

In addition, the former Overwatch League analyst also said that the win-lose bracket format is the right idea for a tournament like Worlds. He believes that with that format, the champion team is definitely the best and most deserving team of the Summoner’s Cup. However, over the past decade, Riot Games has not made any changes.

Besides MonteCristo, the writers of Dot Esports also said that Riot Games should apply the win-lose branch format like The International (TI) of Dota 2. Accordingly, teams will have at least one chance to fix it. Correct mistakes and interesting surprises will appear, such as the championship of the youth team Team Spirit at TI 10 last.

Worlds 2021 is gradually coming to an end when the two finalists have been identified as Damwon KIA and EDward Gaming. The final match will take place at 19:00 on November 6 (Hanoi time) to find out the League of Legends world champion of 2021. Besides Summoner’s Cup, members of the winning team will be given an extra ring in gold engraved with his name designed by Riot Games and Mercedes-Benz.