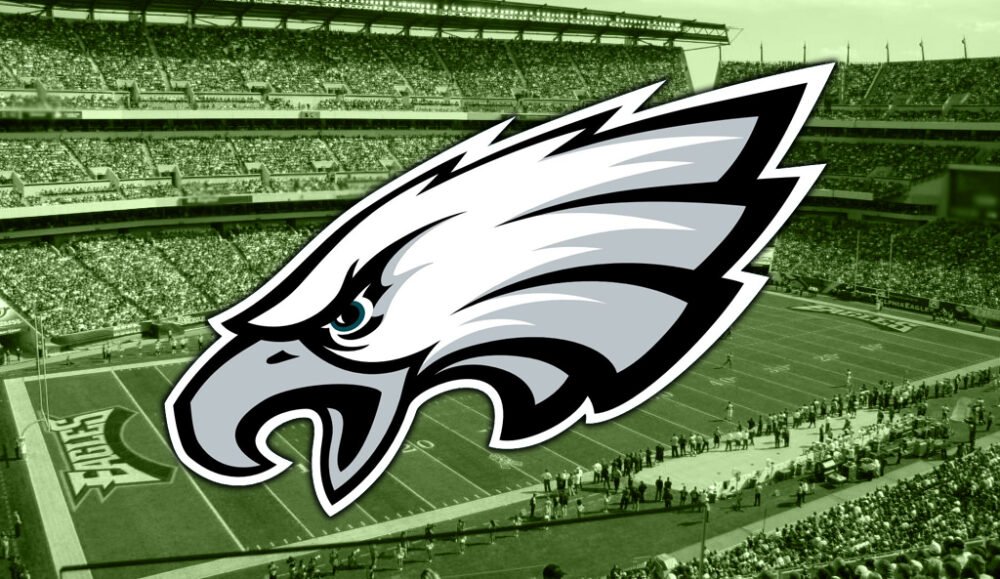 The Philadelphia Eagles have named Esports Entertainment Group (EEG) as their official provider of eSports tournaments, a first for a National Football League (NFL) franchise.

EEG will also leverage player imagery, the company will work with Philadelphia Eagles players to create custom videos that will promote esports tournaments, and will feature on the team’s ongoing digital channels spanning social, email, mobile and online channels.

Read Also: How to bet on Madden

Additionally, the deal sees the Eagles become EEG shareholders. The company was founded in 2008 and in its most recent financial report highlighted a significant increase in its revenue, which it claimed was back to pre-Covid levels. The total wagering amount was over $ 16 million for October 2020 and the revenue for the month was over $ 600,000. The total net EEG loss for the three months ending September 30, 2020 was $ 1.8 million.

“We are thrilled to partner with the Philadelphia Eagles as we introduce their fans to the world of competitive esports games,” said Grant Johnson, CEO of EEG.

“The Eagles join a growing list of high profile organizations that have chosen Esports Entertainment Group as their esports tournament provider, giving us an incredible opportunity to expand our brand reach within one of the largest fanbases by working and preparing the ground for significant future growth. We intend to exploit this momentum. “

The Eagles tie-up follows similar tournament supplier partnerships EEG struck with the Los Angeles Kings of the National Hockey League (NHL) and Los Angeles Galaxy and Philadelphia Union of Major League Soccer (MLS) towards the end of the year.