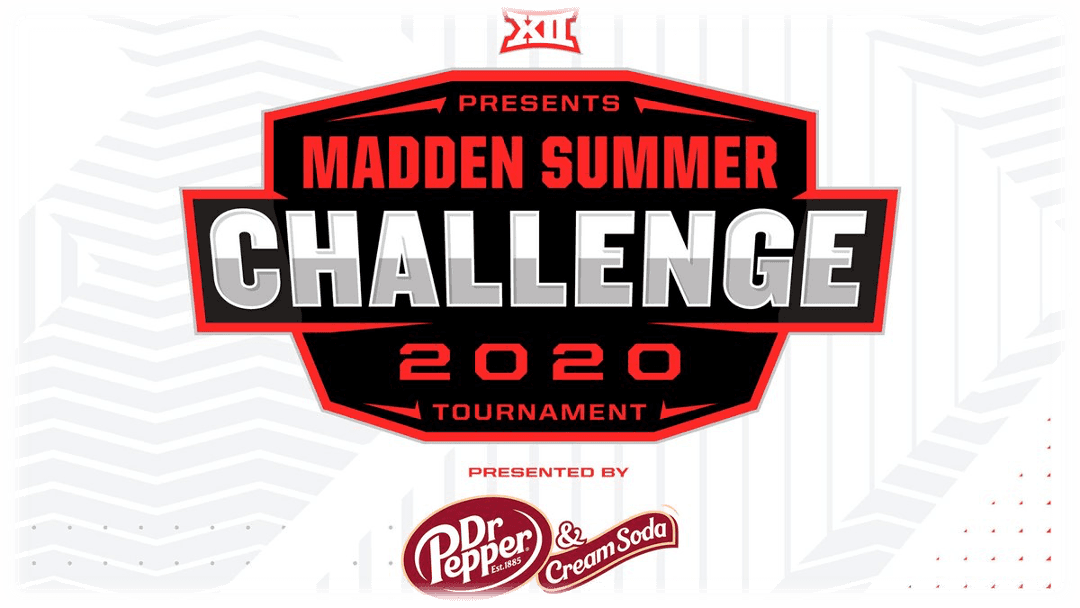 In between the disappointments of the global pandemic, students at the schools that participate in the Big 12 conference have taken it upon themselves to take advantage of the only sports that are not affected by the global pandemic.

Mainline.gg and Learfield IMG College have partnered up with the BIG 12 participants, the 10 major league universities, Iowa State, Kansas State, Texas Christian U,  West Virginia U, U Texas at Austin, Baylor, University of Kansas,  Texas Tech, Oklahoma State and the University of Oklahoma to hold the first E-Sports Tournament where students from the 10 members will be participating in.

The winner will be granted a 1000$ prize and will take home the title of the best Madden NFL 20 player.

So far, the qualifying has already started with each university holding their own E-Sports Tournament to finalize the 10 winners and 6 wild cards–to complete a total of 16 team bracket that will compete with each other in the finals.

The qualifiers have been broadcasted throughout the week, and the championship will air on 18th July, this Saturday on Espn+ and Twitch.

ESPN has been aggressively going out of its way to sought out E-Sports events and tournaments happening all around the world. And of course, as E-Sports viewership is growing at an alarming rate, just this season, League of Legends European Championship reported an increase of 81% in its viewership and Overwatch has just reached an all-time high in view count. E-Sports is growing in popularity, and major brands have started to take action.

DR. Pepper and Cream Soda are sponsoring the main Madden NFL event, and many participating universities are also being sponsored individually for the upcoming tournament.

Mainline and its CEO Chris Buckner even went as far as to say, “We’re super excited on the Mainline side. We are the end-to-end execution of the tournament through our software, and whether it’s community management or the administration of the tournament itself, having all these students involved, it’s just such an exciting time. Who knows the sheer amount of possibilities of how this could expand to as we move into the fall?”

And with the growing number of viewership of the Madden Summer Challenge, Nick Garner, VP of the Strategic Solutions and Partnership for Learfield IMG College, further added that “We’ve got a great partner in Mainline. We’ve been in communication with the Big 12 and ESPN, and we know we’ll have a top-quality broadcast. This is an exciting opportunity for us to deliver compelling esports content to both sports and gaming fans as well as our sponsor brands”.