Home»News»CS:GO»KennyS returns to play for G2 in the upcoming IEM Winter 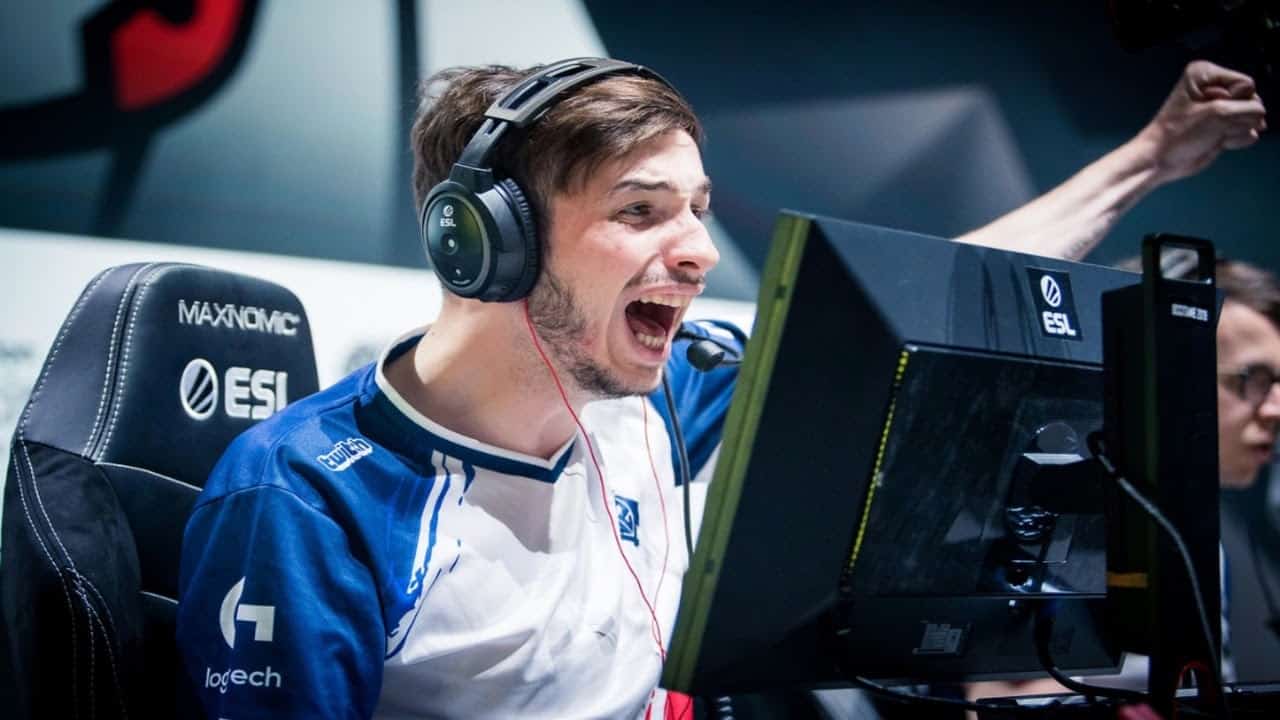 The legendary AWPer is back, and fans will get to see him once again playing in G2.

French AWPer Kenny “kennyS” Schrub has been added to the squad for the upcoming Winter IEM Championship, which G2 has officially announced on its Twitter page. This veteran will replace IGL Nemanja “nexa” Isaković – who is facing visa problems and cannot play with G2 for a while.

Kenny returns to the G2 lineup

Kenny ” kennyS ” Schrub returns to the G2 Esports lineup in a surprising way. It is because Nemanja ” nexa ” Isaković is having visa problems, and they do not know if he will be able to travel to Europe and compete in the next IEM Winter that will take place in early December.

The return of kennyS means the first time he has returned to the squad since February 2021. Nexa’s problems force the team to adapt quickly to the circumstances, and that is that the Serbian player will have to try to fix his situation as soon as possible. In recent months, G2 Esports’ results had improved markedly. With the last highlight being his runner-up at the PGL Major in Stockholm.

KennyS is one of the most legendary players in Counter-Strike: Global Offensive ( CS: GO ), an AWPer who has left moments to remember and treasures a unique talent. His best time may have passed, but since he arrived at G2 Esports, he has helped Carlos “Ocelote” Rodríguez’s organization win multiple tournaments.

Despite his importance, the club decided this year to remove him from its starting squad after a series of poor results, although kennyS has continued at G2 as a content creator. Demonstrating the importance that this has for your organization.

KennyS and the future of G2 Esports

G2 Esports has stated that as soon as the nexa situation is resolved, everything will return to normal prior to this incident. So in principle, the return of KennyS is totally circumstantial; could a series of good results change this? It is complicated, but KennyS may open its market options, and a club is interested in taking over its services. For now, G2 will try to compete to the fullest. And will try to win all the tournaments that it plays.