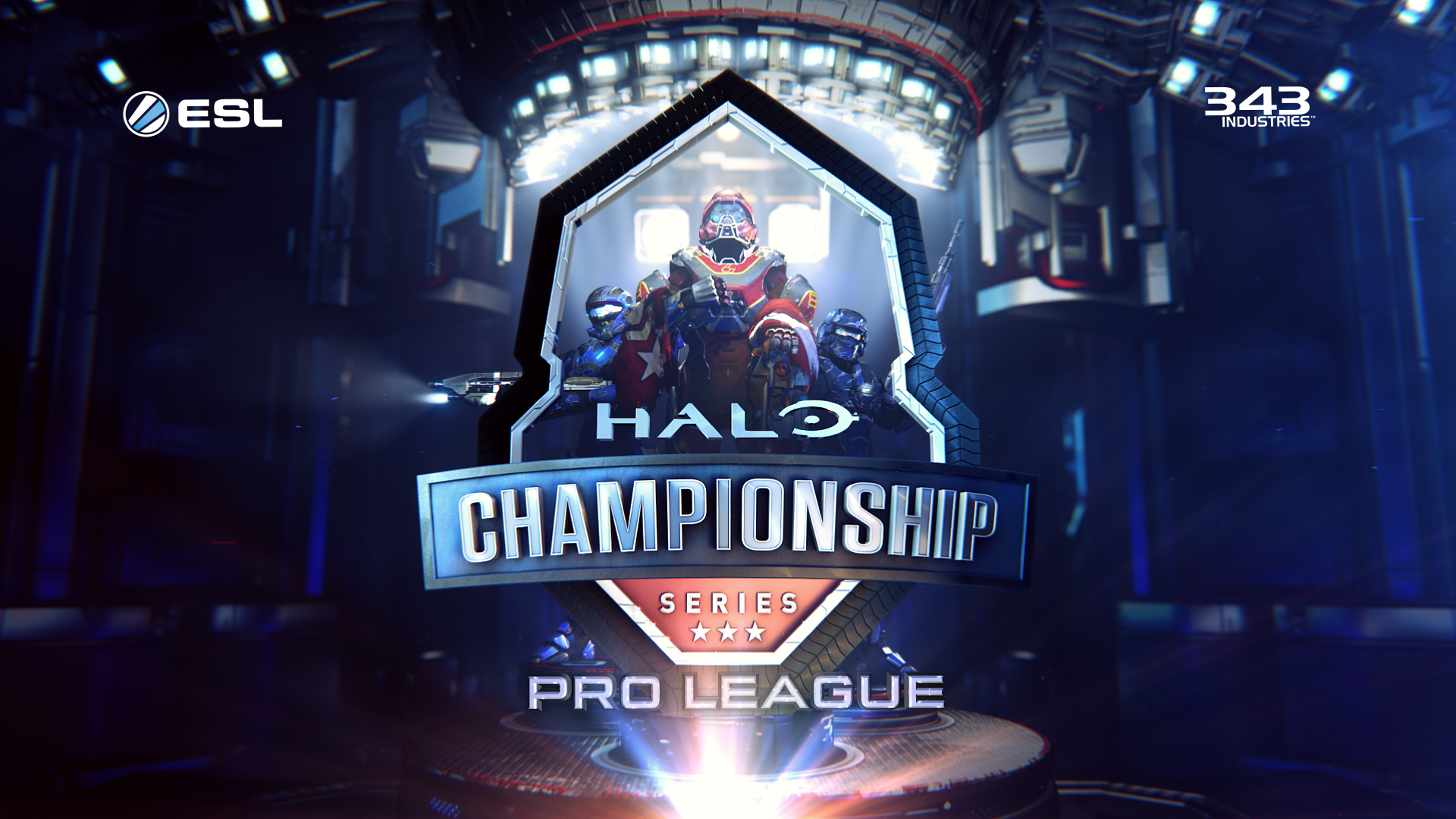 The official Halo Esports account announced that the Halo Championship Series league is back and stronger than ever with nine confirmed teams.

Through the official Halo Esports account, they announced that on the launch day of Halo Infinite, they have a competitive event, giving way to that we will have many events to enjoy, and that esports continues to grow exponentially.

The new era of the Halo Championship Series begins with Halo Infinite. 343 Industries has been shaping the right ecosystem to nurture Esports with the new Master Chief game, and to do, so it needs good partners. Which ones have you found? Some of the best teams in the world.

As Halo Infinite’s release day approaches, the formerly center stage eSports tournament returns to the scene. At the end of August, the Halo Championship Series announced the teams. And some rosters that will collaborate for the launch of HCS. As Microsoft is a sponsor and partner of Cloud9, it was specified in the official release that the support would not concern the HCS team of the eSports team, ensuring that there are no conflicts of interest.

Which teams will be playing?

There will be nine teams that compete on day one of the Halo Championship Series. It will take place on December 8.

We are proud to present your #HCS partner teams for the #HaloInfinite launch!

In addition to being an active part of the competitions of this series, the teams involved will have their in-game content. Along with this, they offered the possibility of recording content from main events for their followers.

They are the first 9, but not the last. If a positive experience is generated for these formations, 343i is committed to bringing more teams from the esports scene to expand sponsorships and partnerships.

There is no date for the launch of the new HCS on the occasion of Halo Infinite. Although, it is expected to launch the game in December, or maybe even earlier to celebrate its closeness.

What is the Halo: Championship Series?

It is the official esports league within the Halo universe. HCS, little by little, the legacy grows to generate one of the best competitive games in Esports of all the titles currently used is Halo 2: Anniversary, that thanks to 343 industries, stands upright and supported by the ESL.

Four modes are available in the game. Hopefully, they will add new game modes later depends on the multiplayer of Halo Infinite.

As we already know, the multiplayer of the new installment of 343 industries will be free for all Xbox and PC users. Those who have Games Pass will be able to enjoy the campaign. For the moment, they have only revealed the console and the new Elite control in editions for specials. BestBuy from the United States announced its special edition with a Master Chief figure accompanied by an art book. As usual with this type of delivery, we await the announcement of more collector’s editions.

Will the partner teams have any competitive advantage over the other teams?

“No. None of these partner teams will receive HCS points, and no advanced event placement or automatic qualification to any official HCS event will affect the roadmap in which the entire industry will compete. We are an open ecosystem, and we will have many open events where anyone can compete and win. However, you may find that these partner teams selected for invitations, show matches, and things like that where entertainment is the real focus, but this will have no impact on the league HCS main or competitive rankings.”

Asked if there is a team as interested in joining the program as the current nine teams, Tashi replied that HCS is an open ecosystem. “And we welcome all teams from around the world to join and participate. In addition, we look at social media and content strategy. It is important to us that partner teams push the championship.”

Regarding the regions where the competitions will take place, Tashi said they first want to consolidate the North America / Europe sector; before expanding into Latin America and Australia / New Zealand.

Despite its initial success, interest in Halo 5 waned after about two years as a console esports. Numerous promoters withdrew, audience numbers plummeted, and professionals switched to other titles as the difficulties of running a modern esports program became apparent.

With the upcoming launch of Infinite, 343 aims to correct previous errors and provide an alternative to CDL’s franchise-based approach. The partner program ensures that organizations like Cloud9 and FaZe Clan can get started with a few extras. From promised in-game items to event activations, teams have meaningful advantages in the partner program. Currently, the program is limited to the nine launch teams, but 343 plans to expand the program when it matures.

Halo is often compared to Call of Duty, as both console shooters have had players, streamers, and sponsors in common for the past decade. 343 has not disclosed exact contest details, dates, or format, but we know it will be an open contest with a round-robin mode.

No tournament advantages for the partner teams

Tahir ‘Tashi’ Hasandjekic, Esports Lead of the HCS, explains: “None of the partner teams get HCS points, a better ranking at events or automatic qualification for official HCS events, which affects the roadmap on which all the other teams will participate. That was very important to us.

We are an open system, and we will have many open events that everyone can participate in and win. However, it may be that the partner teams are selected for so-called invitations, show matches, and similar events, where the focus is on fun and which will not have any influence on the HCS main league or the competition rankings.”

With the CDL in flux, now could be a good time for Halo to take off. EUnited’s Director of Marketing & Strategy, John DeHart, is looking forward to bringing his competitive approach to the new title:

“We look forward to not only ushering in a new era for eUnited but also a new era for competitive FPS and Halo. We have made a name for ourselves in the FPS community by creating meaningful content, build communities, and of course, winning championships. Looking forward to working on a scene again that truly deserves the full attention of the esports community.”