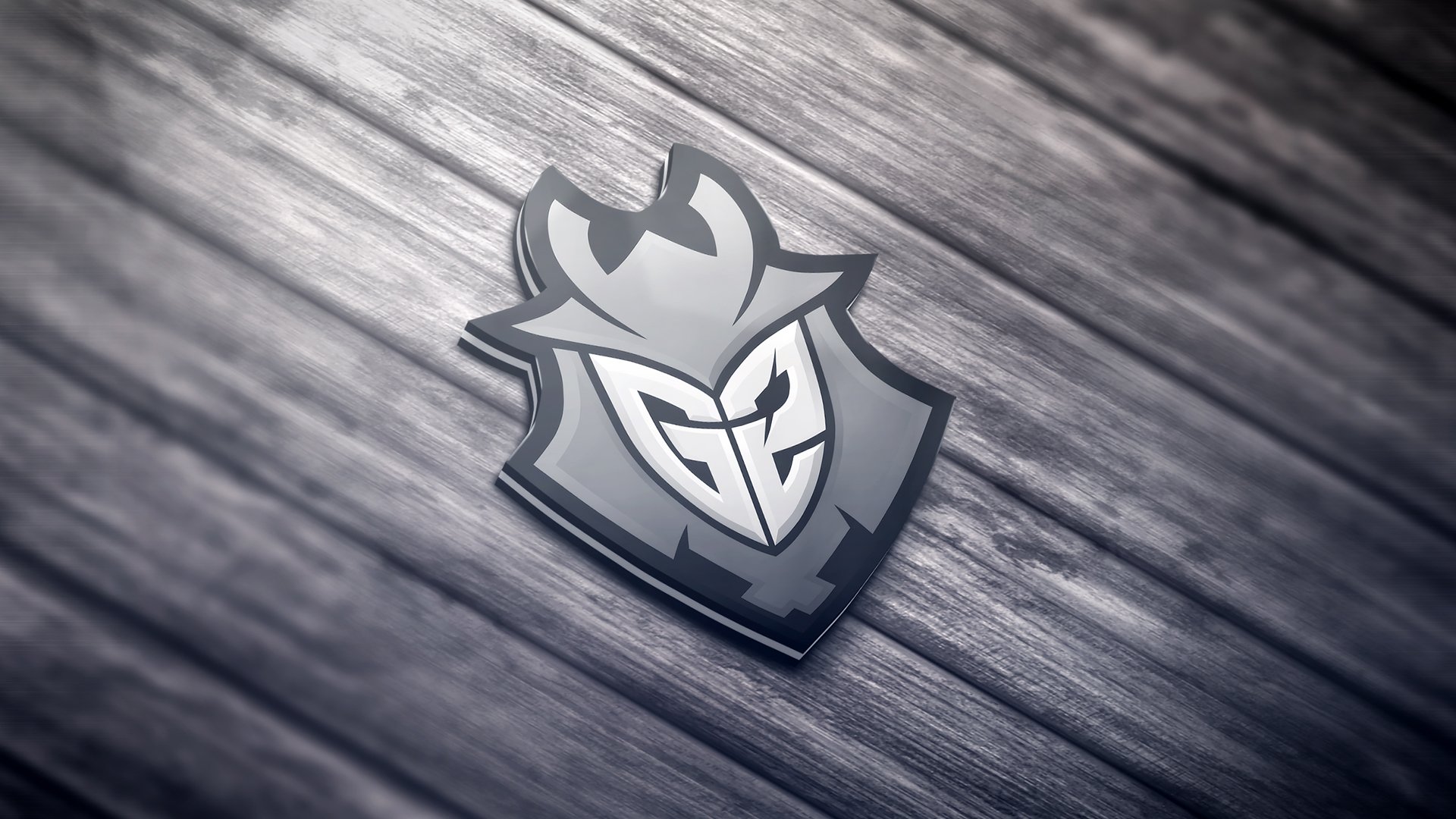 G2 Esports makes the signings of Aleksib and XTQZZZ official. The samurai have confirmed the rumors that linked the player and the coach with the club.

G2 Esports has made the signings of Aleksi Virolainen “Aleksib” and Rémy Quoniam “XTQZZZ” official for its 2022 Counter-Strike: Global Offensive (CS: GO) team. The organization announced the additions hours after firing Nemanja Isaković’s “nexa,” which is already presented by OG as its new in-game leader (IGL). The samurai have confirmed the moves that had been rumored weeks ago and have closed their starting lineup for the next competitive season.

The G2 Esports starting lineup in 2022 will consist of Audric Jug “JACKZ,” Nemanja Kovač “huNter,” Nikola Kovač “Niko,” Ilya Osipov “m0NESY” and Aleksib. Through an official statement, the European club has confirmed that François Delaunay “AMANEK” will join the inactive squad and that he will be able to explore offers to play next season. XTQZZZ will take over the leadership of the outfit from Damien Marcel “maLeK,” currently the first trainer of Evil Geniuses. Quoniman was one of the architects of the Team Vitality that established itself in the elite of professional Counter-Strike between 2019 and 2020.

Aleksib comes to G2 Esports after a shy year with OG. The Finnish in-game leader failed to qualify for the Stockholm Major, something that led to his departure from the club. Initially, the organization did not want to let go of one of its best players. However, it finally reached an agreement with G2. Both entities were able to reach an agreement, thanks to a barter. Also, the samurai would have been interested in selling nexa to avoid further problems with their visa. This situation arose at Intel Extreme Masters (IEM) Winter, causing Kenny Schrub “ kennyS ” to return to the servers.

With a new in-game leader, a young but talented AWP, and three players from their old roster, G2 Esports has already wrapped up their roster. Among the members that continue in the club, NiKo recently achieved the recognition of third-best player in the world of 202. The new starting five of the samurai will debut in the group stage of the BLAST Premier Spring, which will begin on the 28 of January. The European team is in group A, paired with Ninjas in Pajamas -which will not have the services of Nicolai Reedtz ” dev1ce “-, BIG and Complexity.