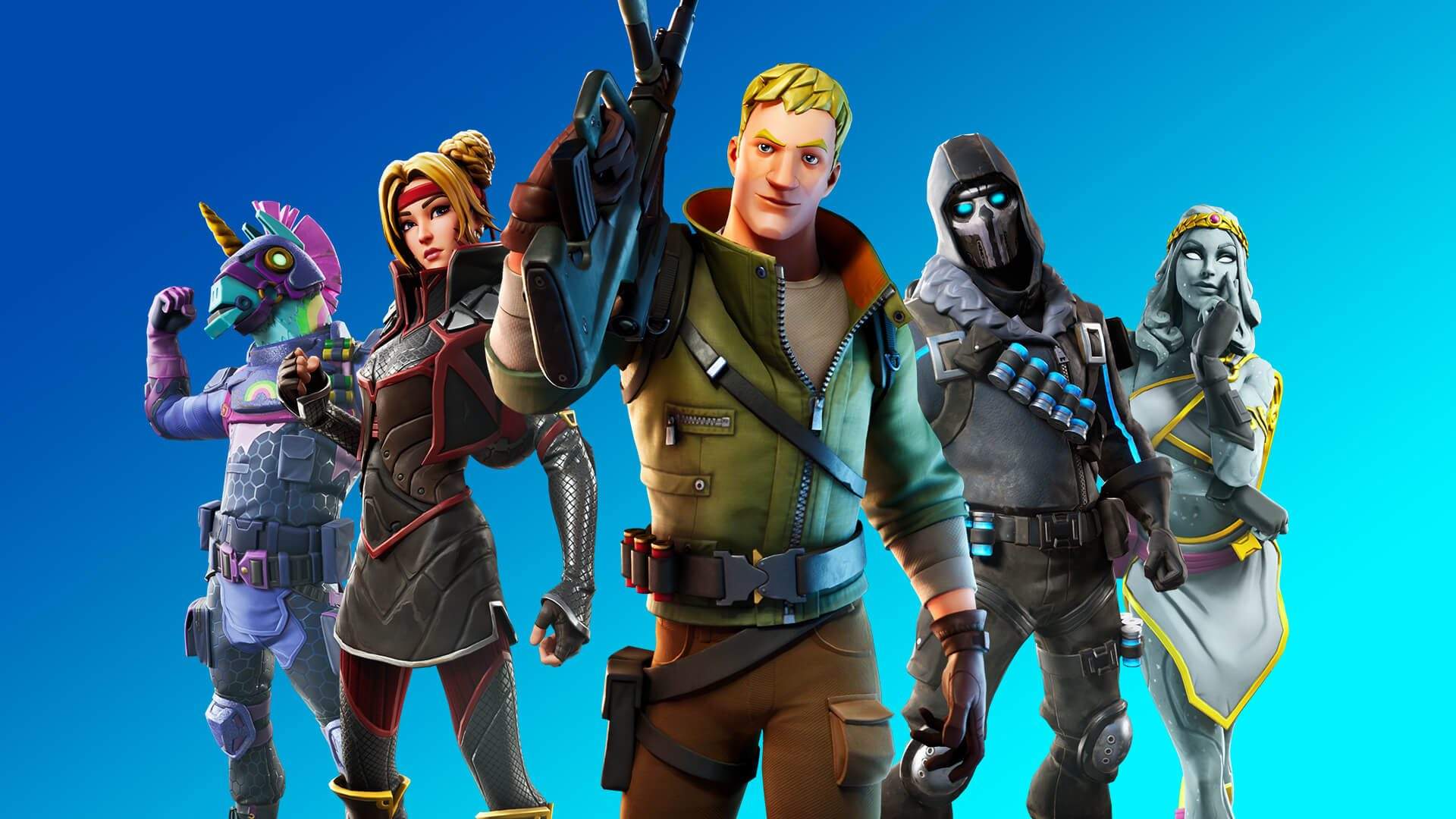 Fortnite will be released on PS5 and Xbox Serie X at launch said Epic Games. Fortnite will have significant improvements in the game thanks to the next-gen hardware and features on the new consoles.

Tim Sweeney, CEO of Epic Games, have announced details of the new Unreal Engine 5 showing in running on a Ps5. This was the first look of any gameplay on a new Playstation 5.

“At launch, the version of Fortnite we release on next-gen consoles will be built with Unreal Engine 4. We will migrate Fortnite to Unreal Engine 5 in mid-2021” said the CEO of Epic Games who confirmed that Fortnite will be released on PS5 and Xbox Serie X at launch.

New Fornite for the new console?