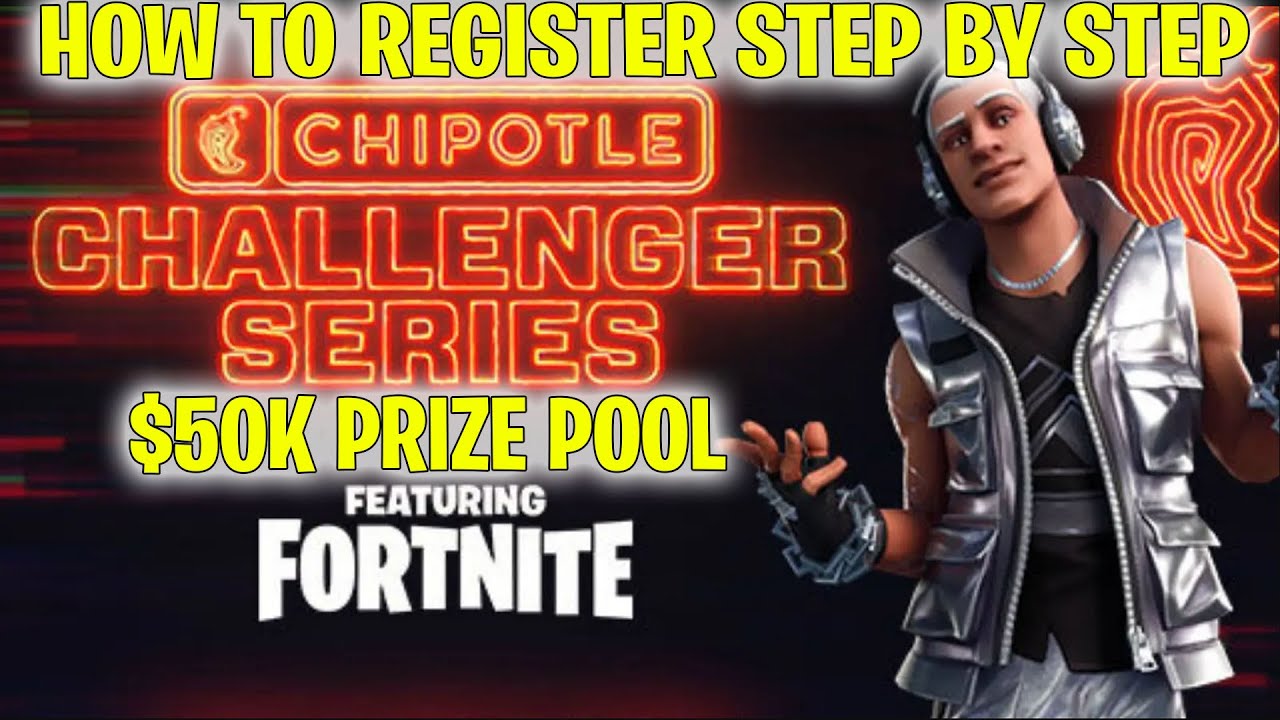 Fortnite players are super pumped up at the moment as the Chipotle Challenger series is back for the second month in a row thereby providing them a platform for competitive and challenging gameplay.

Last month the international players known as NRG Ronald, Furious and illest were able to win the title of ultimate Victory Royale which enabled them to get a full year’s supply of burritos. Several players from Europe and the United States participated in the event which made it a highly entertaining overall experience for gamers.

The next phase of the event will start with two open qualifiers scheduled to take place on 24th November and 3rd December.

How to Bet on Fortnite?

Who Will Make It To The Finals?

The Grand Finals will take place on 8th December and four teams that can win the four qualifiers will be able to take part in it. Here the teams will compete against big guns the likes of Clix, Mongraal, and Bugha. All these players have been able to make their mark in the world of Fortnite and thus players will undergo fierce competition which is a good thing to have as it will make the overall tournament highly engaging and captivating.

What Will Be The Format?

Similar to the last year, the Chipotle Challenger Series will be a trios tournament, and NA East and NA West players will get their qualifiers. However, the Grand Finals will be taking place on the servers of the NA East.

The tournament is going to be quite comprehensive as up to 2000 teams are allowed to register for each qualifier where they will compete with opponents. The teams will have to play 6 matches in the three hours provided to them. From here onwards, the four teams with the highest overall score shall make to the Grand Finals.

For players to perform well they need to be aware of the overall schedule of the qualifiers which has been given below to provide information to readers about when the interested teams will be able to take part in the Chipotle Challenger Series Qualifiers.

As evident from the schedule, the various qualifiers will be taking place on different servers i.e. NA East and NA West.

The Chipotle Challenger Series is likely to be a big hit as it promises challenging and engaging gameplay which is loved by players and enthusiasts of Fortnite from around the world.