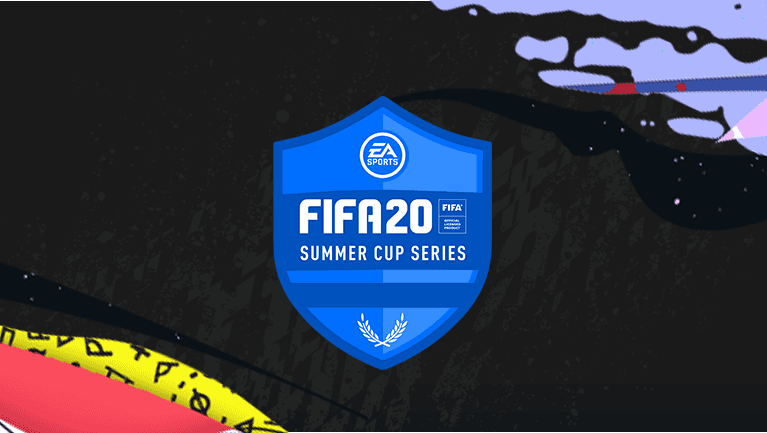 EA announced EA SPORTS FIFA 20 Summer Cup Series will bring the top-tier stars of the competitive scene back in action starting July 17 until August 9. It consists of six online regional tournaments that invite top players from across the world.

Football (soccer) is the most famous sport in the entire world and it is a given that the electronic version of it is a hit as well. Out of all the football video games and series available in the market, Electronic Art’s (EA) FIFA series is the most popular and is one of the best selling sports games of all time. The game is played by millions each year and the game itself has gotten into the ever-expanding esports universe in recent years. This has brought more attention to the video game and the esports scene of the game from around the world. However as the scene was heating up with fans and the communities, organizers had to unexpectedly face an unfortunate obstacle, the novel coronavirus (COVID-19).

Read Review
Signup bonus 50% Up To $1,000
Visit
Even if it’s a very young Bookmaker MyBookie is the best Bookmaker in the US market. Unbelievable Bonus! MyBookie offers a lot of options in Esports. Very easy and fast payout It’s one the best option you will have. Very reliable
3

Cancellation and postponing of existing leagues

The emergency situation wasn’t limited to EA Sports FIFA tournaments but also all other esports leagues and events around the world. Most were forced to be postponed and some were even canceled while the outbreak led to a global pandemic. FIFA 20’s Competitive scene was also a victim and EA Sports announced the canceling and postpones major events due to the global pandemic in early March. This also included the much important EA SPORTS FIFA 20 Global Series too.

Announcement of a new tournament series

But for the fans’ excitement, EA Sports recently announced their plans for the months ahead in the year to carry out the competitive scene, growing it into a bigger community. Just like most other games and organizers in the esports industry FIFA competitions are also planned to take place online without any in-person events, prioritizing the players safety. This method is followed by most major esports leagues like the League of Legends Championship Series where players play from remotely ensuring the social distance rules. This decision is heavily inspired by the success of the FIFA eNations Cup StayAndPlay Friendlies where hundreds of thousands of people from over 100 countries tuned in to watch the event live. This decision is expected to increase unprecedented growth in viewership across all EA SPORTS FIFA content.

The newly announced EA SPORTS FIFA 20 Summer Cup Series will bring the top-tier stars of the competitive scene back in action starting July 17 until August 9. It consists of six online regional tournaments that invite top players from across Europe, Asia, South America, Oceania, North America, and Middle East-Africa with a total prize pool of a staggering $228,000. Out of all the regions, Europe is given more player-slots and a bigger prize pool as the region has the most number of top-tier players. Europe Summer Cup features 24 competitors with $78,000 in prizes while every other region features 8 competitors with $30,000 in prizes each.

In addition to that, eChampions League will be introduced mid-August to bring out the excitement of the UEFA Champions League competition. This will feature a similar format as the FIFA 20 Summer Cup and will be bringing the best in Europe from the past 3 seasons of competitive FIFA. All other main tournaments and leagues are officially canceled and competitive scene is expected to carry out online without any in-person events for the rest of the year.