Home»News»Dota 2»DOTA 2: which are the best items for Tinker? 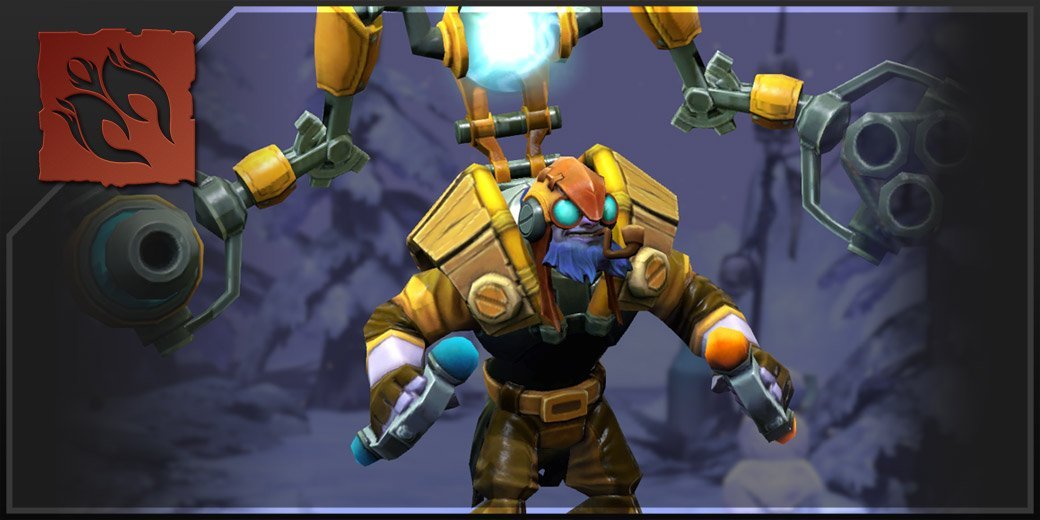 For today’s article, we will be solely focusing on providing you with a comprehensible list of the best items for Tinker. So, without further ado let’s start with the first and quite possibly one of the best overall aka:

Let’s be honest here, if you’re used to playing Tinker you most likely know that the most important part of your journey will always be to control the space and just make sure that you’re positioned well on the field.

The reason as to why this is such an important item for you is the fact that it allows you to blink around as soon as you teleport. All that you need to do in order to use it is you need to hold Shift+ the item and just select where you want to go. These two items go perfectly well with one another which is just awesome to see in game.

This used to be one of the most popular items that you could ever use in Dota 2 and for good reason too. It was mostly used by spellcasters in the past but now it’s also a popular choice for tinker because it makes sure that Tinker always has plenty of mana to use around.

But it doesn’t stop there, this item is also great because it increases his range and couple that with the really affordable price tag and you’ve got yourself a top choice right here.

Although many would argue otherwise, we believe that this is a great choice for Tinker because it gives him plenty of mana and mana regeneration. On top of that, however, it also gives him extra health making him a much better tank in game.

This right here is a great choice for your Tinker because it has a very short duration meaning that you can use it very often in game. On top of that it can really change your playstyle a lot and even grant you the win if you’ve been playing your role well.

With this item you will turn your Tinker from being relatively easy to defeat nuisance to one of the most overpowered in the characters.

This item works well with any INT hero out there but what’s even better about this is the fact that it has a very short duration requirement and you can use it on multiple heroes CC’ed during your matches.

The best part about Kaya is the fact that it is so cheap to get and if that wasn’t enough it essentially works wonders with your Bloodstone item which means that if you get it you won’t need to sell it later on.

This is a great choice because it works wonders both from a defensive and from an offensive point of view as well. If you ever have to deal with multiple enemies, you can just rely on it to slow down your enemies and just take them down in an instant.