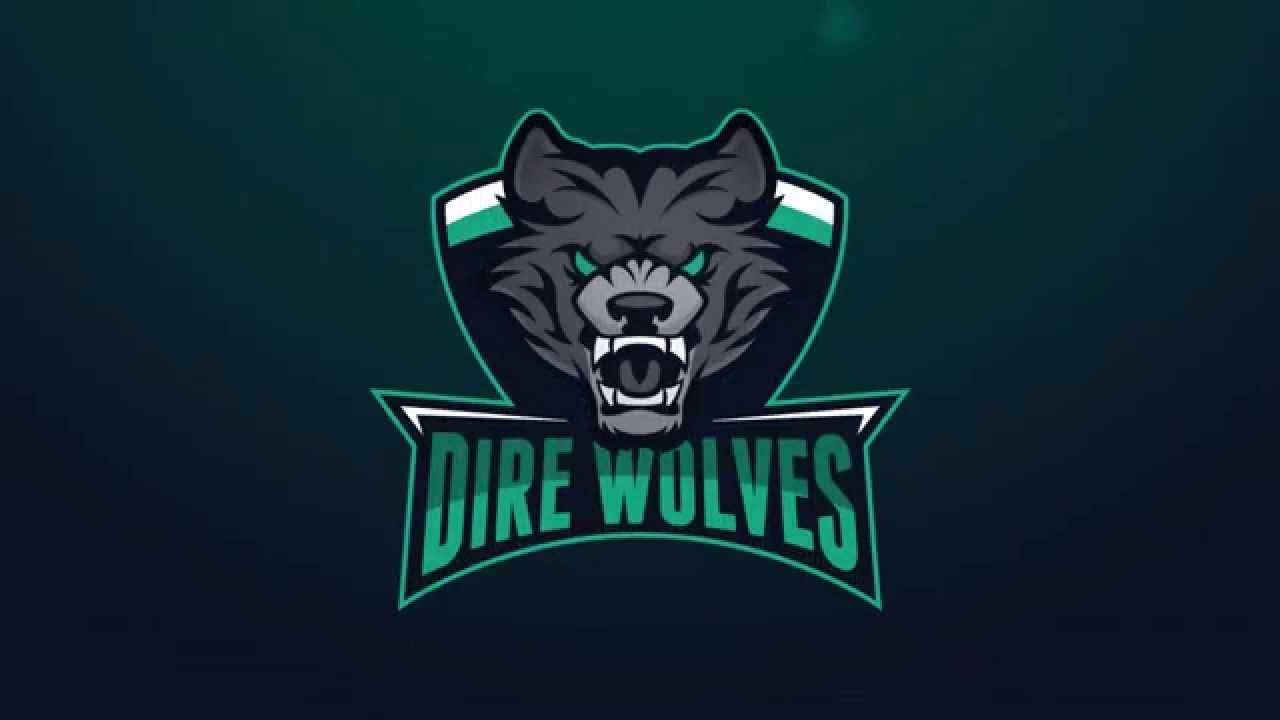 Dire Wolves, the most successful E-Sports team in Oceania, announced that they would be expanding their Team to become a multi disciple organization and move into E-sports titles like Overwatch, FIFA, NBA 2K and much more.

As their first step, they have acquired ANZ’s best E-Sports teams like N8 E-Sports and Sydney Drop Bears, which is a significant acquisition. After great success in League of Legends Oceania Pro League, the infamous E-Sports LoL team, Dire Wolves merger with these teams is expected to further solidify its position as the ultimate E-Sports organization in Oceania.

Dire Wolves expansions will help them cater to more E-Sports branches and even more E-Sports fans than ever before. And that is not all the infamous E-Sports organization is planning on doing.

Even long before the merging announcement, the organization began going through significant changes. The Australia based team also went through a management change just a few weeks ago and unveiled the organizing team. With ex-London Spitfire advisor Jason Spiller taking the helm as the new owner, Rich Bryan taking the rudder as the Head of Production, Craig Nimmo taking the role of the new General Manager and many more, the new management is set on making changes.

The decision to acquire two of the ANZ’s most successful comes right after the new takeover, and Dire Wolves have now become a formidable powerhouse in Oceania. Guinevere Capital, a former majority stakeholder in Dire Wolves, formed Sydney Drop Bears at the start of 2018 to participate in the Overwatch Contenders season Australia. And they won the first three contender matches back to back in the same year. And N8 E-Sports is a very prominent team in the EA E-Sports Arena. Over the years, many extremely popular and elite-level international FIFA players have gone through their Roster. And they are also the first FIFA E-Sports team to become sign up a female player as a permanent member in their Team. Liz “N8” Varley became a member in February 2019 and is now one of the core members of the N8 E-Sports Roster.

With such high stakes contenders added to the Team, Dire Wolves has taken the E-Sports world by storm, and Jason Spill the new CEO even released a public statement on the matter “We have so many plans to take the organization to the next level, beginning with our new management team, the new brand, and now our acquisition of these two fantastic ANZ teams.” And then further went on saying, “We have huge ambitions for Dire Wolves and moving into new games, expanding the wolf pack and exposing new potential fans to the Dire Wolves brand is the foundation of this growth.”