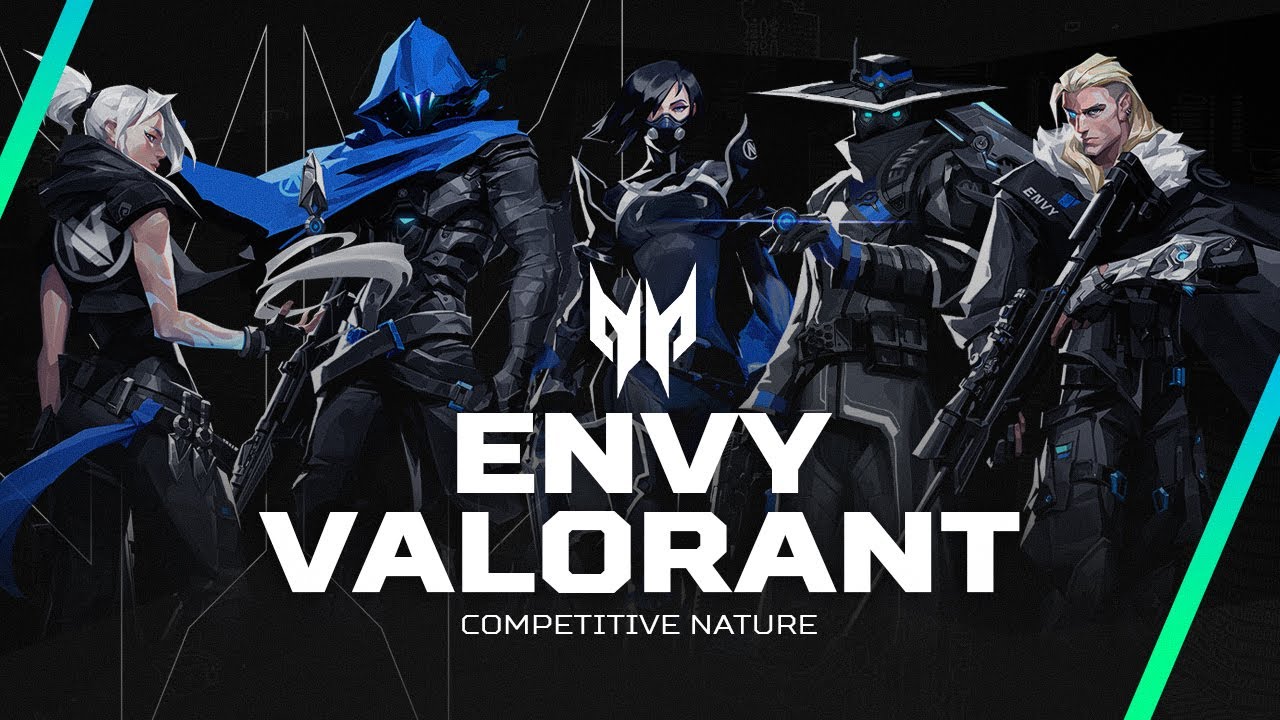 Valorant has finally launched official tournaments in 2021, Riot Games has raised the level of competition and some fantastic games are coming out. Being the first real year of competition there is great balance and it is difficult to understand who is the real favorite in these tournaments. The first major tournament in the United States is the Valorant Champions Tour NA.

Read Also: How to bet on Valorant

In the Upper Final of the Valorant Champions Tour NA Envy and Immortals face off. A great challenge that will decide the first qualified for the Grand Final. In this article we will tell you who we think will win the game.

Envy is one of the strongest teams in North America and comes to this challenge in great shape after beating the Sentinels 2-1 in the semifinals who surprisingly had defeated FaZe Clan. On the other hand, Immortals first got rid of 100 Thieves and then moved to Luminosity. Who is the favorite for this challenge? Envy has won 4 of the last 6 head to head but Immortals has won the last. Bookmakers are also very undecided about who will win. Precisely for this we take the best odds. BetOnline offers Envy to win at -101 and we like it.

BETONLINE IS OFFERING ENVY TO WIN AT -101

Is it also true that Immortals beat Gen G 2-0 and therefore has what it takes to beat anyone but will he be able to overtake Envy? We believe not.