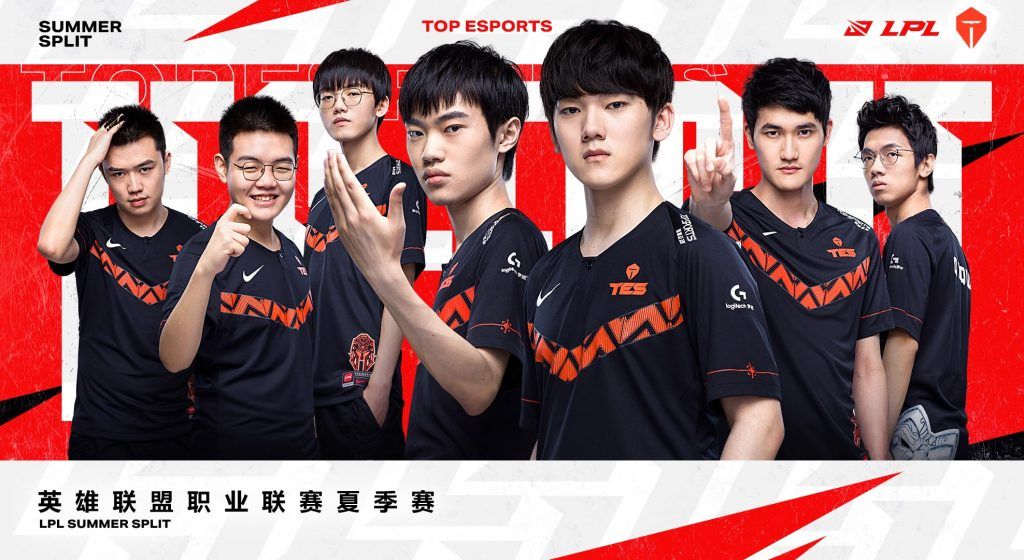 There are two matches of the LPL League schedule this 4th march. Royal Never Give Up will fight against LNG Esports and after Top Esports will play against Oh My God. In this article, we will provide our Betting Predictions and Picks for March 4, 2021

Top Esports vs Oh My God

Top Esports has had a decent season so far with five wins in eight games. THey lost their opening two games to Suning and Rogue Warriors. But then got two back to back wins against LGD and JD Gaming, they had a slip up against Fun Plus Phoenix. But now the team is on a two-game win streak with victories over LNG Esports and eStar Gaming. Now they would gladly take on Oh My God. OMG is experiencing a horrible season so far with only one win in nine games. The team lost six consecutive games before achieving their first win of the season. The team lost to EDward Gaming, FunPlus Phoenix, Estar gaming, Royal Never Give Up, Suning and Invictus Gaming.

They achieved their first win against Bilibili Gaming but are currently on a slippery slope with defeats to Victory Five and Rare Atom as they head into this game. So it is pretty clear which team will come out on top and we are also siding with the favourites. Top Esports should continue on the win-streak.

MYBOOKIE IS OFFERING TOP ESPORTS TO WIN AT -1428

UNIKRN IS OFFERING TOP ESPORTS TO WIN AT 1,08