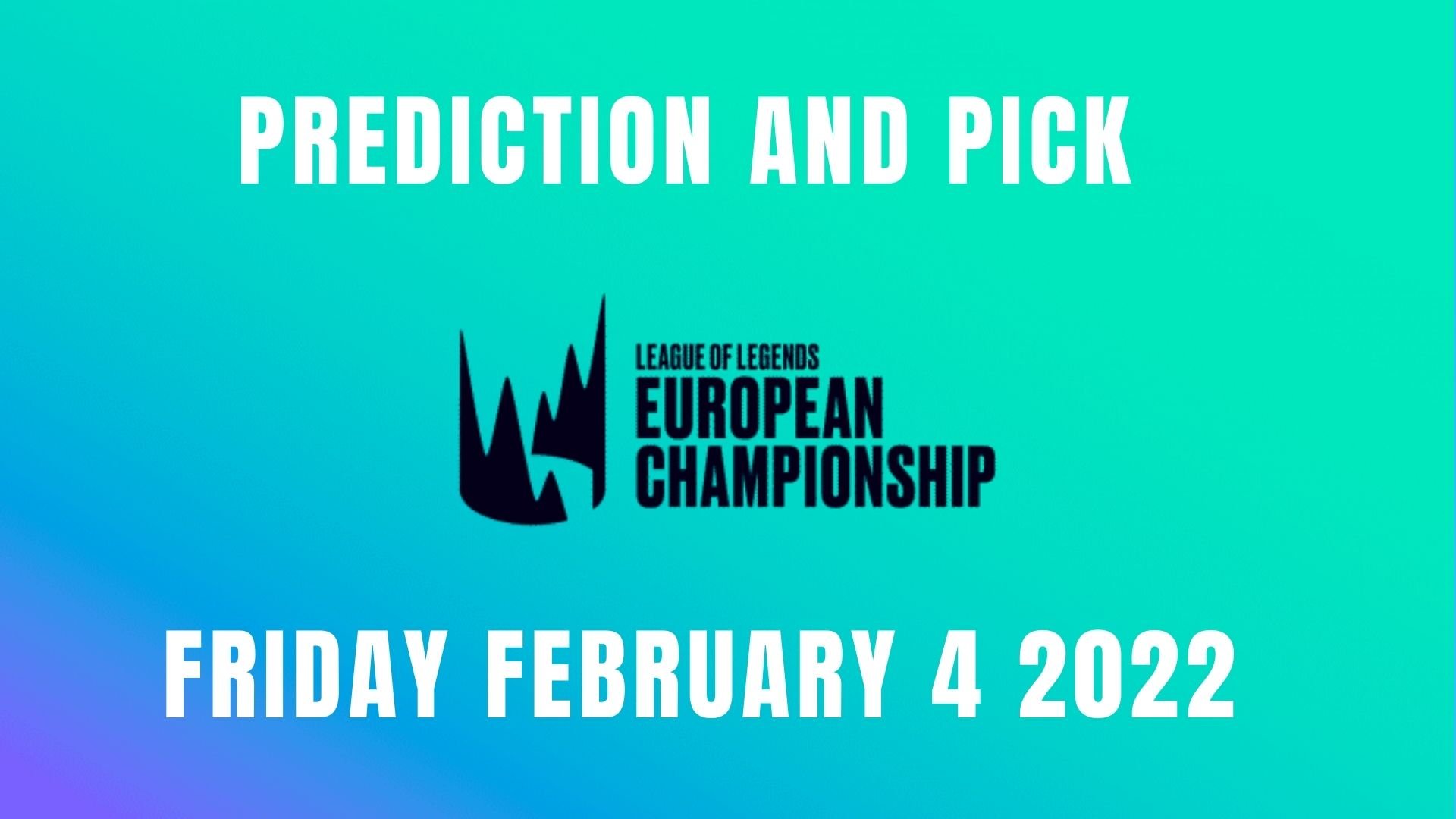 On Friday the LEC resumes with 4 meetings. Rogue faces Excel as BDS Esports will play against G2 Esports to close the day MAD Lions against Fnatic. Here are our predictions.

Let’s start with a challenge with the teams that are struggling the most. SK Gaming has only won one game losing 6 while Astralis is even looking for the first success in this championship.

This is a challenge that has little importance in terms of ranking but a lot in terms of pride. Nobody wants to finish last and Astralis knows this could be the best chance to win at least one match in this championship.

On the other hand, obviously, SK Gaming would like to avoid a defeat against the last in the standings.

Although they are not two of the strongest teams, this is certainly a very balanced challenge and could give a show. The bookies say that SK Gaming will win we believe that Astralis will instead take home the first victory of the tournament. Bet now at BetOnline

If Astralis hasn’t won a match yet, Rogue hasn’t lost a match yet. Rogue is literally dominating this league. Excel will try to stop Rogue’s winning streak.

Rogue is leading with 2 wins over Fnatic and G2. Surely the first in the standings want to keep the gap unchanged. Excel needs a success to catch fourth place and bring the score to 50%.

It’s hard to think Rogue could lose to Excel. Only a drop in concentration could give you some chances from Excel. Rogue will win for us. Bet now at BetOnline

G2 Esports is fighting for second place in the LEC. On the other hand, BDS eSports is fighting to get close to the top 4. G2 Esports has a great chance to extend the standings. Because Fnatic has to play against MAD Lions, a difficult game on paper.

Winning against BDS Esports and with the defeat of Fnatica G2 he would go to second place alone. A chance that cannot be thrown away, which is why I believe that G2 Esports will win this match. Bet now at BetOnline

The last match of the day is certainly the most interesting of all. Mad Lions vs Fnatic. The former LEC champions against Fnatic, currently second in the standings.

MAD Lions lost to Misfits last week confirming that they are not going through a great moment of form. If the team wants to finish in the top 4, they need points and cannot afford further losses.

On the other hand, Fnatic is back from two bad defeats, especially the last one against G2 esports, which cost it second place in the standings. Fnatic has shown against Rogue and G2 Esports that they have some problems against the big teams.

MAD Lions cannot lose any more ground, winning against Fnatic would be very important for the ranking. On the other hand, the last 2 games of Fnatic have given rise to some doubts. I would “take risks” by betting on winning MAD Lions. Bet now at BetOnline