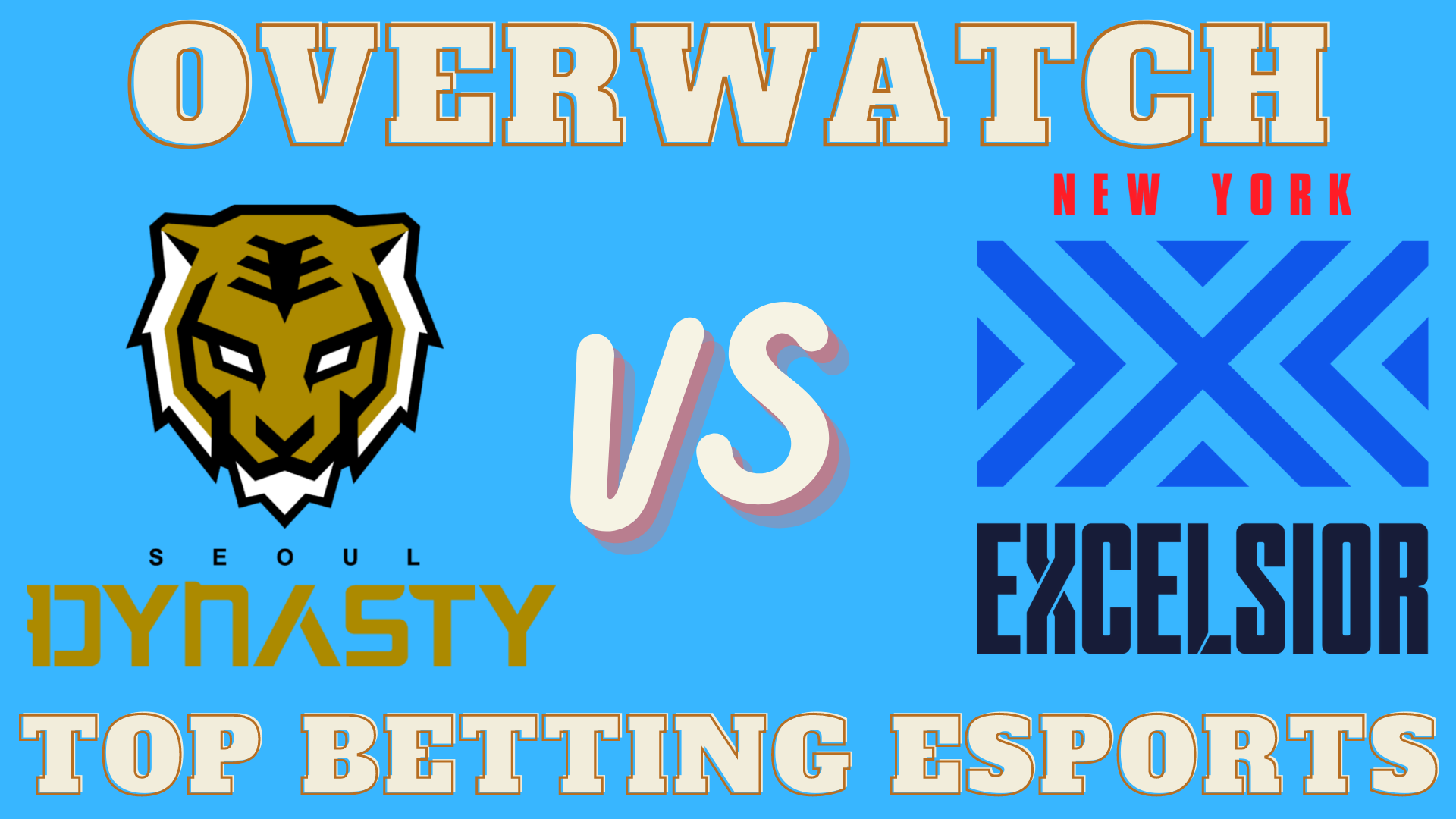 Last day of May Melee’s regular season. Fundamental day to decide which teams will qualify for the playoffs of the first Overwatch tournament. Virtually everything is still at stake. There are many fights this Friday the first one sees LA Valiant against Guangzhou Charge after there will be Seoul Dynasty vs New York Excelsior

This is one of the most important matches on Friday as we are talking about two teams still fighting for a place in the May Melee playoffs. Indeed we could define it as a playoff given that both teams are fighting for a place in the East. Whoever loses this game is almost certainly out of the playoffs. This is why the match has a very high value for both teams. Seoul Dynasty has 1 point with a win and a defeat, like the New York Excelsior but they have one map won less than Seoul.

There is curiosity to see how the New York Excelsior will fare as the team has been completely refounded and is full of rookies from various contender league teams. There is interest because there are young talents but still immature, but if they start to gain experience and find harmony, New York can be the surprise of the tournament. But will they be able to overcome the Seoul Dynasty? On paper Seoul Dynasty had to be one of the best teams, according to some even the second best behind San Francisco.

But the results of the first day left some doubts. Against the Philadelphia Fusion came a 3-1 defeat even if all defeats by a whisker, then came the victory against Guangzhou Charge not exactly a very strong team. That said, Seoul Dynasty is still fighting for the playoffs and is on paper a stronger team than the New York Excelsior. Missing the playoffs of the first tournament of the year would be an incredible disappointment.

Seoul Dynasty is the favorite and should they win this match it will be very interesting to see how they win and also how the New York rookies perform.