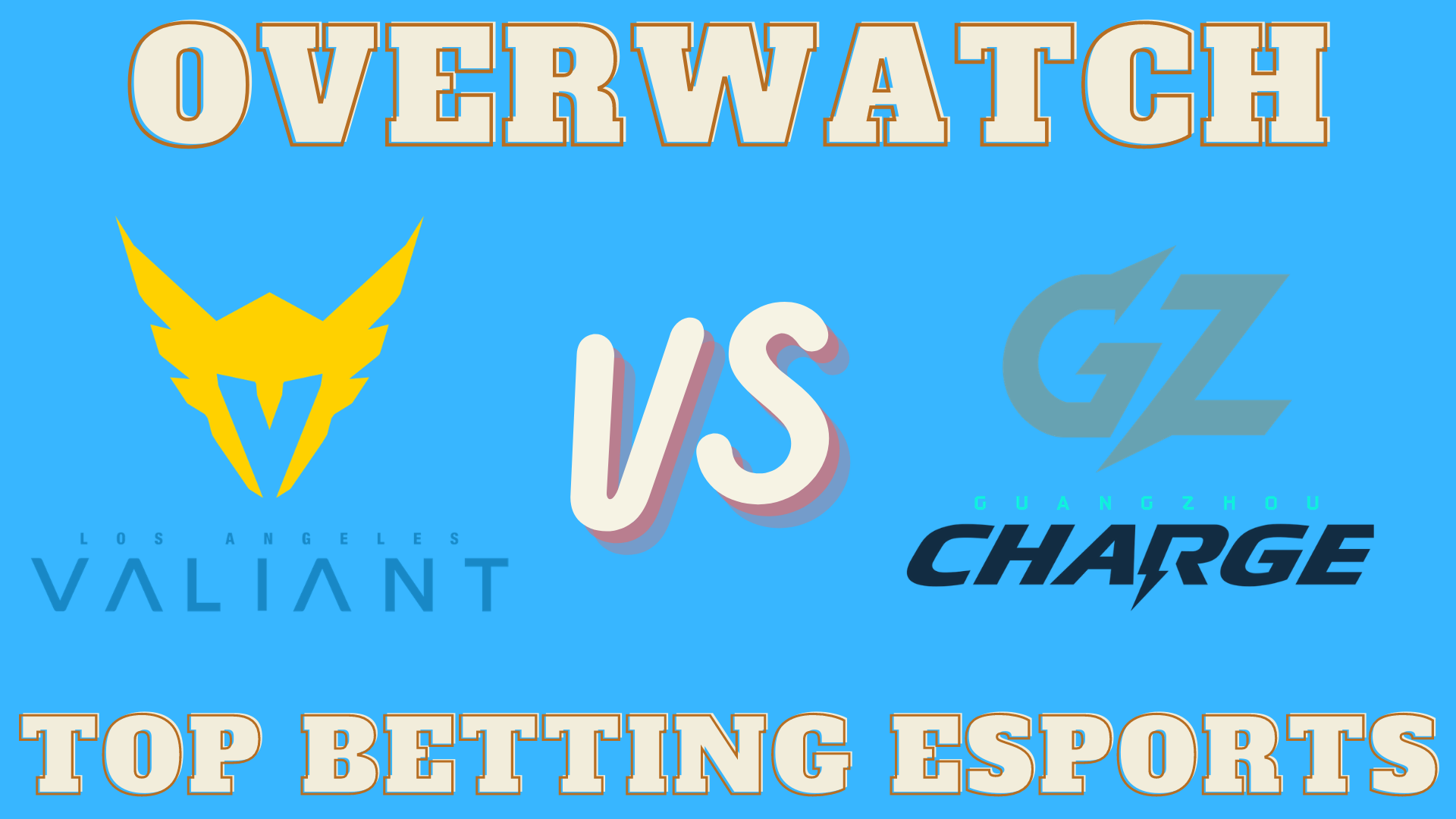 Last day of May Melee’s regular season. Fundamental day to decide which teams will qualify for the playoffs of the first Overwatch tournament. Virtually everything is still at stake. There are many fights this Friday the first one sees LA Valiant against Guangzhou Charge

Friday opens with a challenge between the last two teams of the East of the Overwatch League. A match that has little value for May Melee as both teams are cut off from the playoffs. So a worthless game?

No absolutely not, because we remember that these points are valid for the qualification for the May Mele playoffs but also for the final classification, so even winning this match would be very important for the two teams. La Valiant caused a lot of discussion in the offseason when surprisingly they fired not only all the players but also all the coaches. A surprising move for how seen they were all fired together but predictable. In fact, with the reform of the Overwatch League, the Los Angeles Valiant moved to Asia and the team, all American, would have had great difficulty in moving to another continent, hence the inevitable choice of killing the whole team.

The problem is that finding a new team a few months before the start of the season is not easy, especially finding quality players. This explains why Valiant is in a very difficult situation. Not only did Los Angeles Valiant lose both games, they also only won 1 map. An inevitable result, however, for a team started from scratch. On the other hand, there are Guangzhou Charge who are also standing at zero points over two games and six maps lost and a draw.

We expected more from the Charge at the start of the season and instead they are bottom in the standings. The problem is that while all the other teams have strengthened a lot this offseason, Guangzhou Charge hasn’t. Not only that, the retirement of jung-yeon “Chara” Kim the game-leader of the team was a hard blow that strongly affected the team’s performance.

And so the Guangzhou Charge that last year closed the regular season fifth in the standings now finds itself last. Getting back up will not be easy, the team has to find the rhythm and feeling again. That said, Charge are a stronger team than the Los Angeles Valiant and they should win this challenge and finally take home the first point. Useless for May Melee but very important for the rest of the championship and above all to restore confidence to the team.